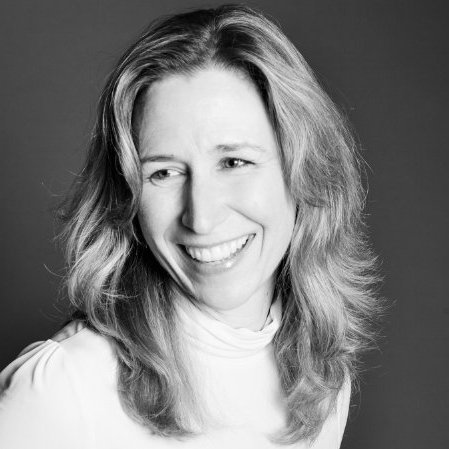 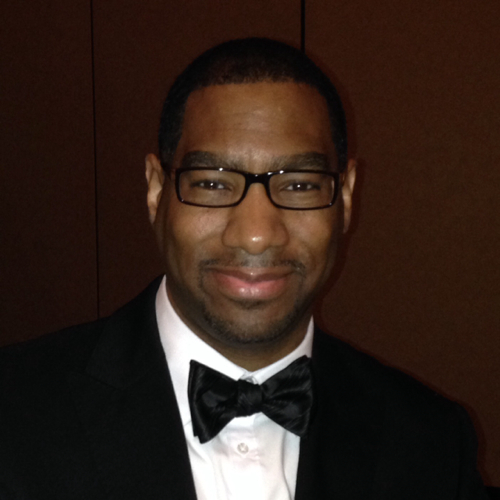 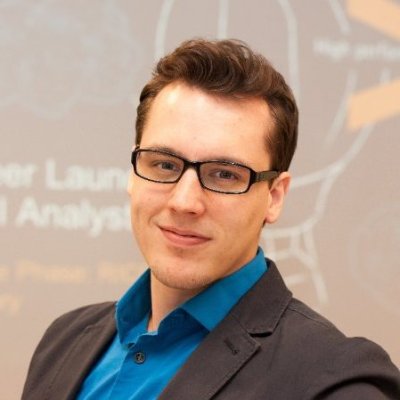 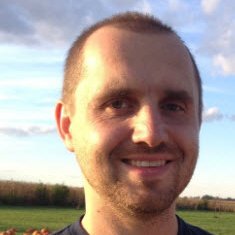 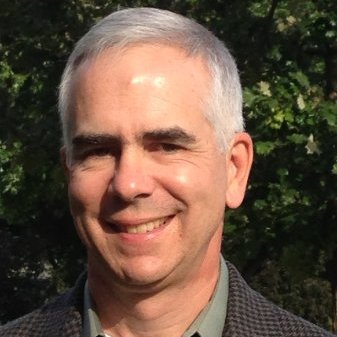 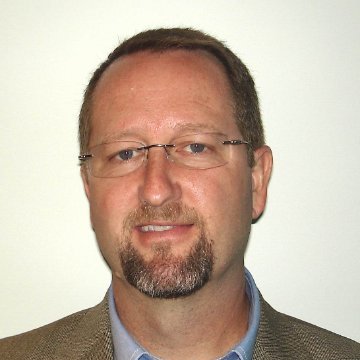 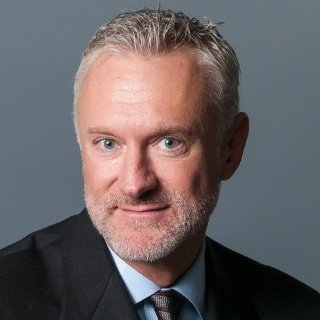 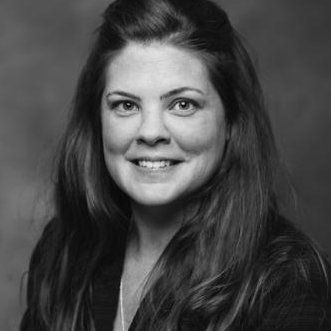 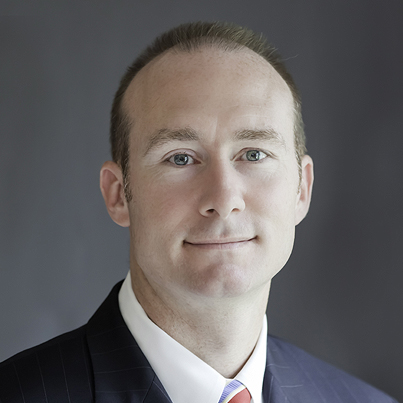 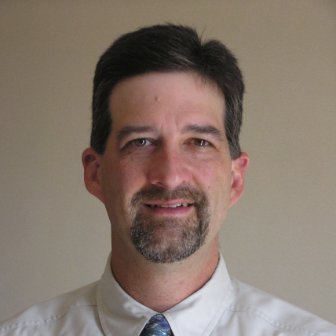 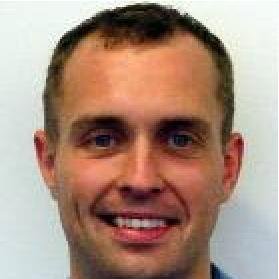 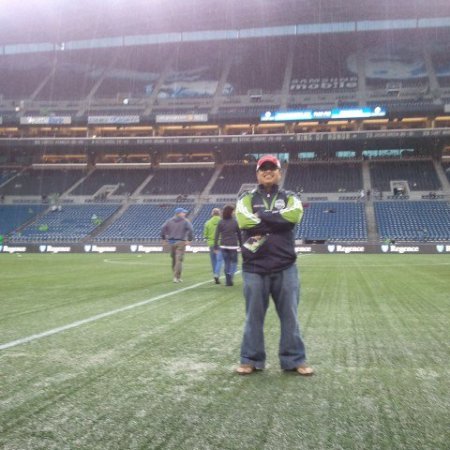 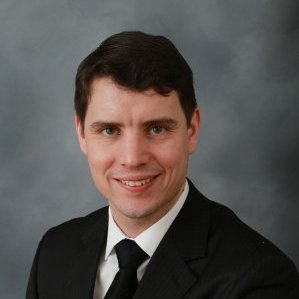 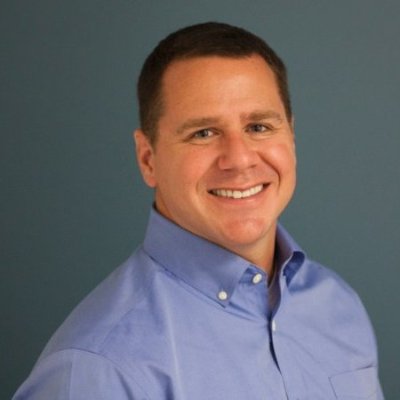 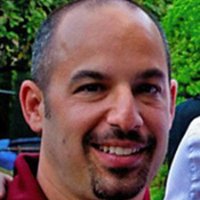 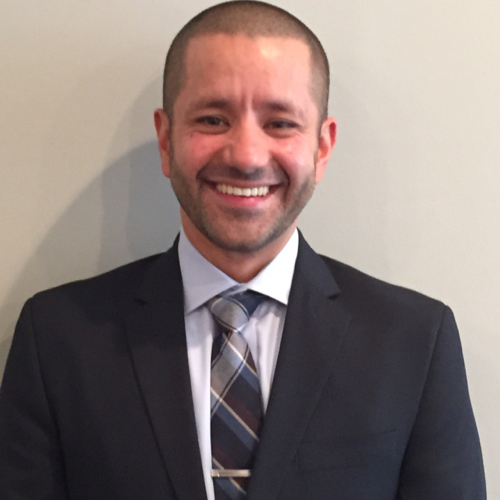 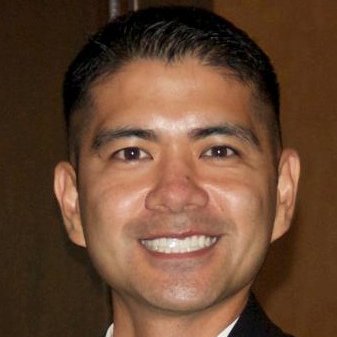 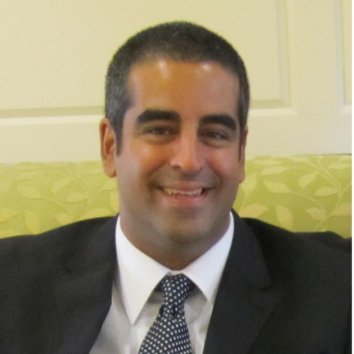 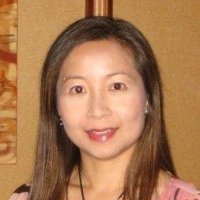 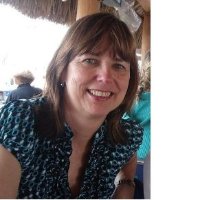 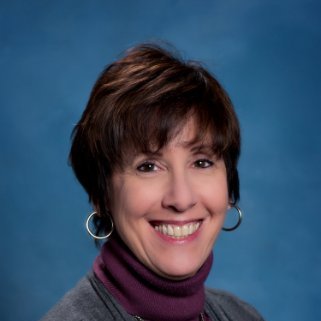 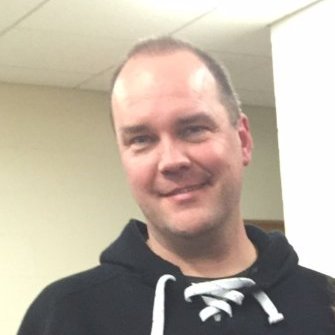 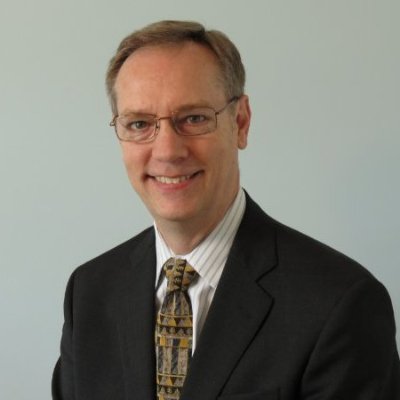 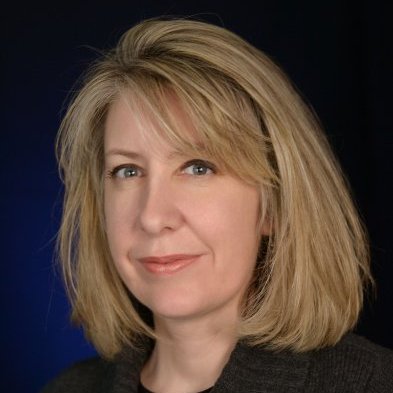 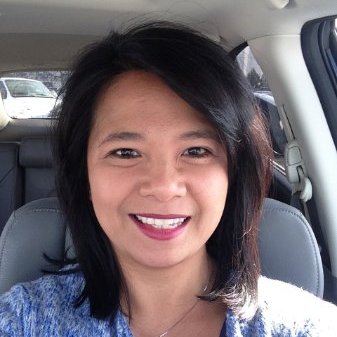 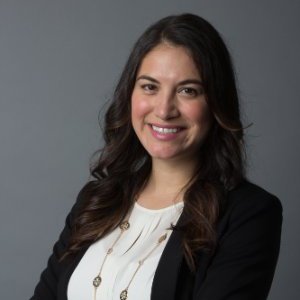 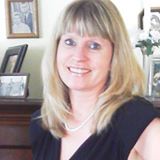 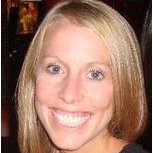 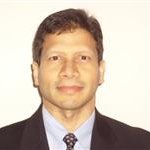 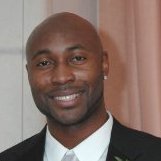 Education
The University of Chicago Booth School of Business
Master of Business Administration, graduated with honors