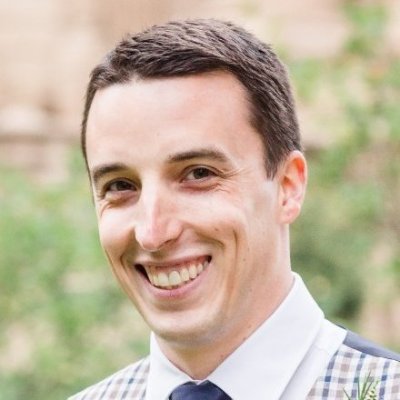 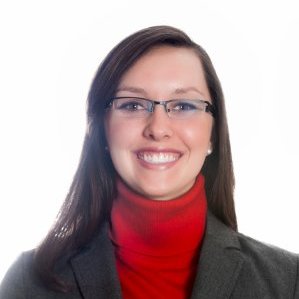 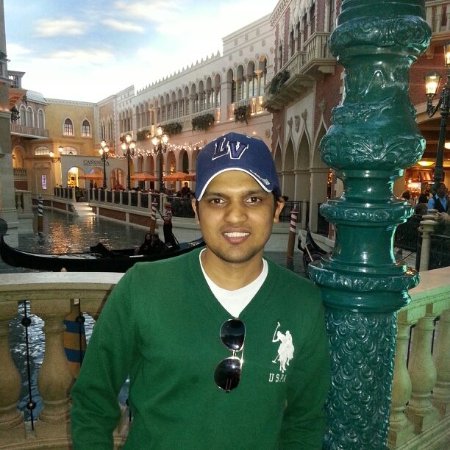 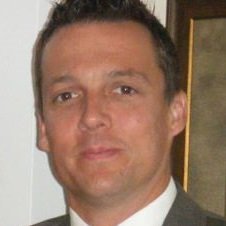 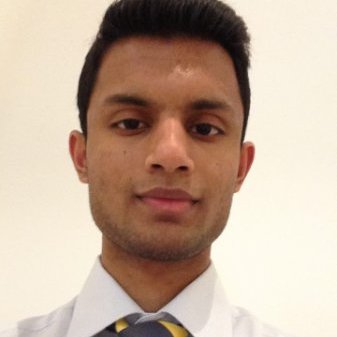 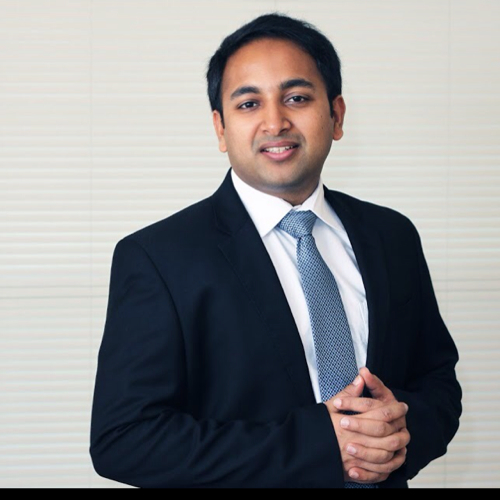 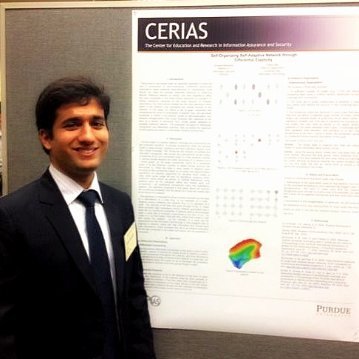 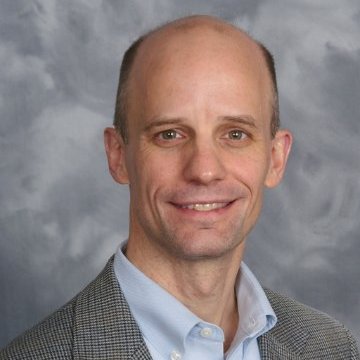 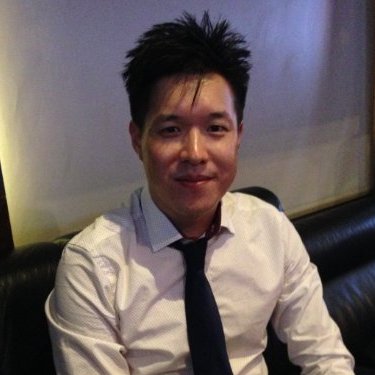 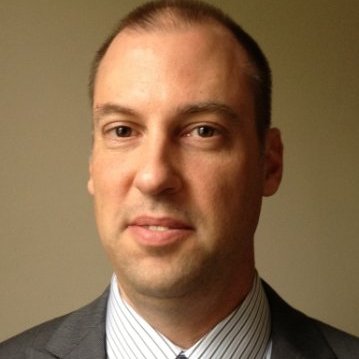 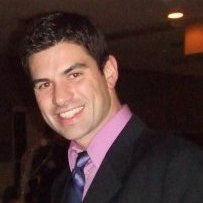 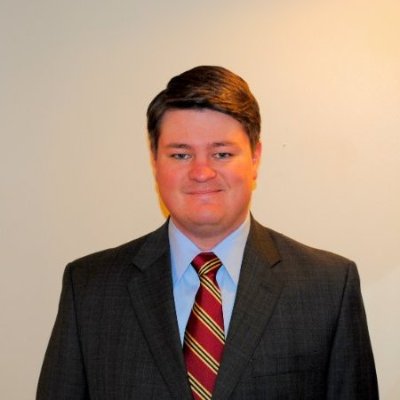 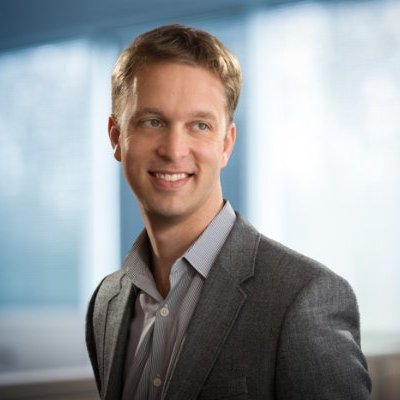 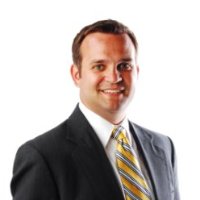 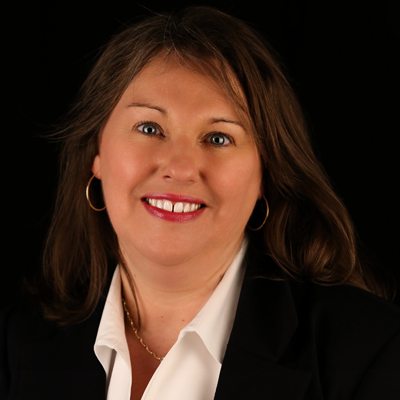 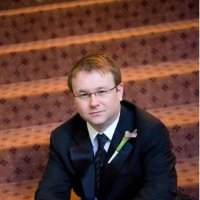 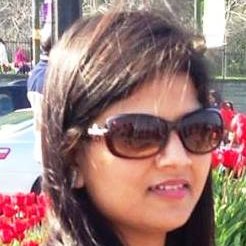 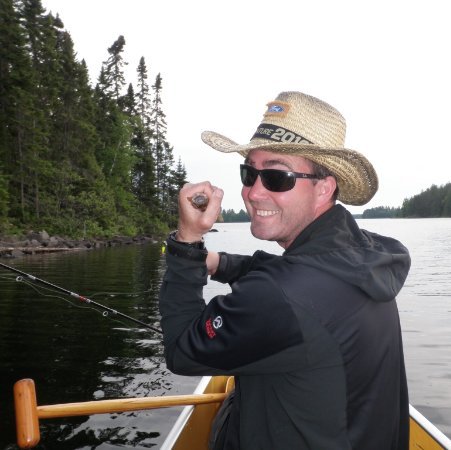 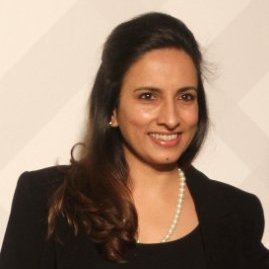 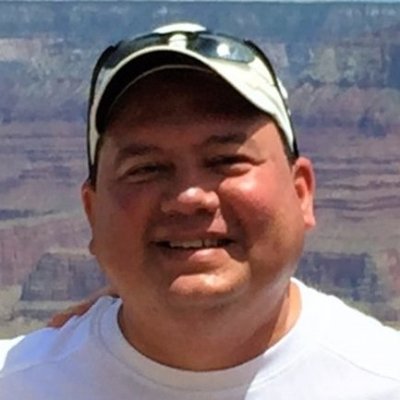 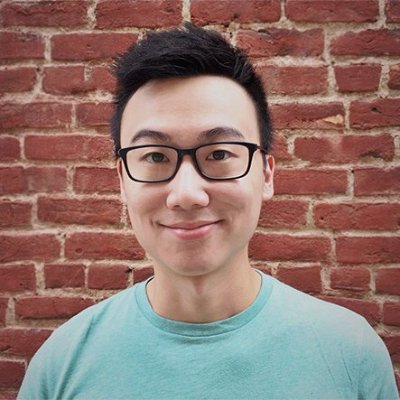 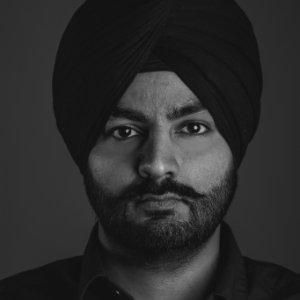 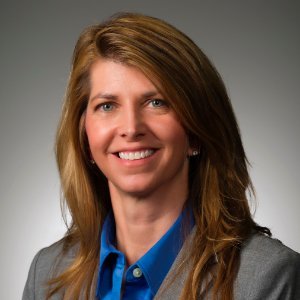 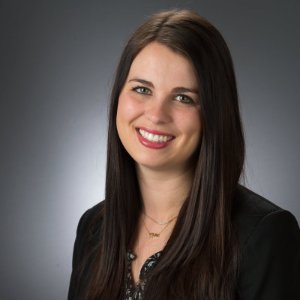 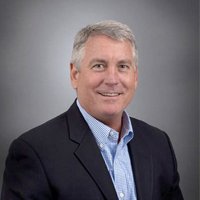 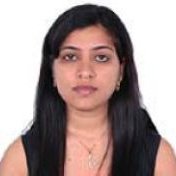 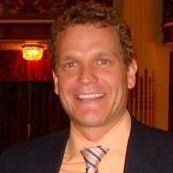 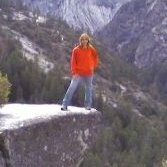 University of Illinois at Urbana-Champaign   2009 — 2009
Mathematics 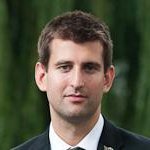 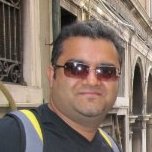 Education
The University of Chicago   1993 — 1995
MBA, Finance and Accounting

The University of Chicago - Booth School of Business
MBA