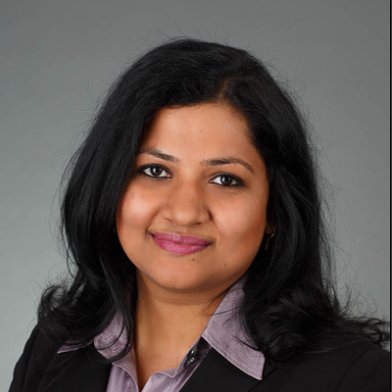 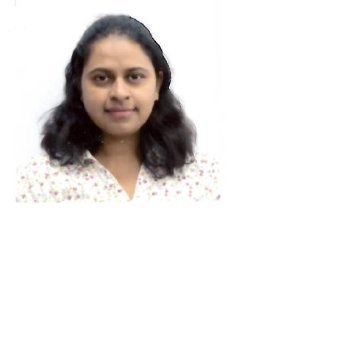 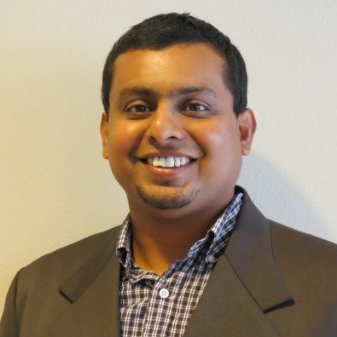 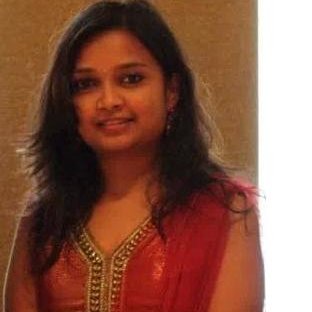 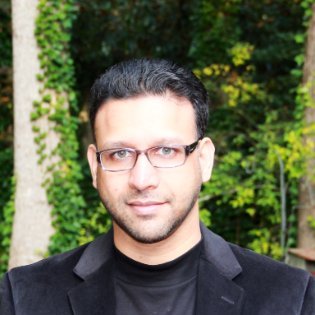 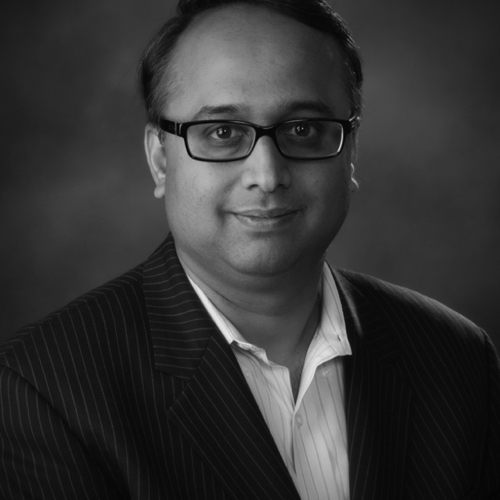 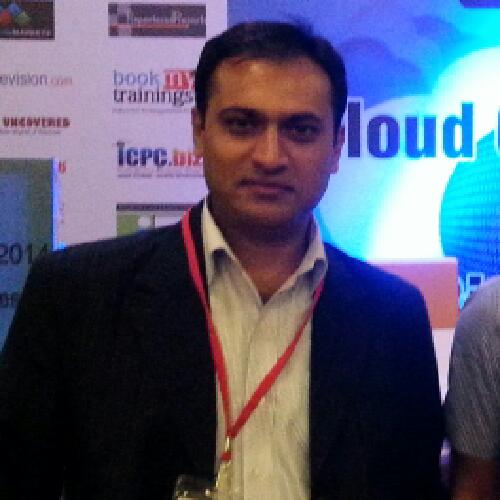 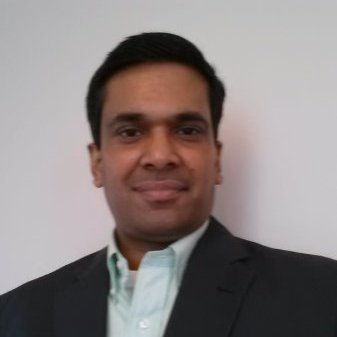 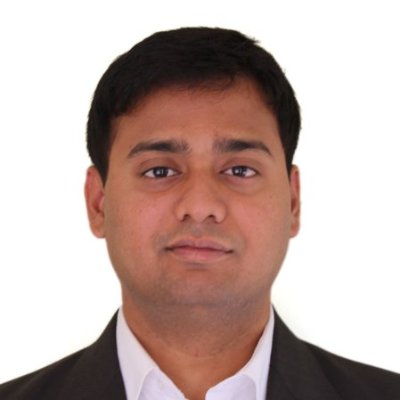 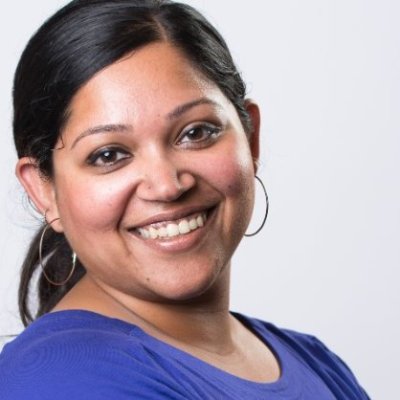 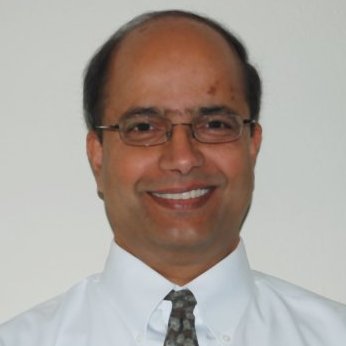 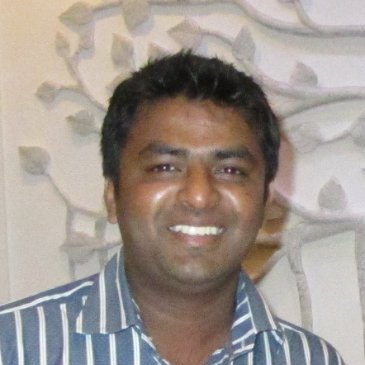 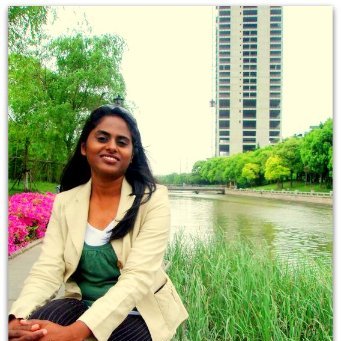 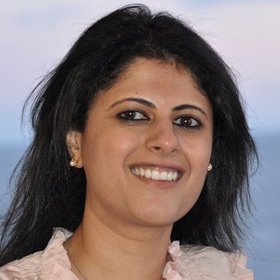 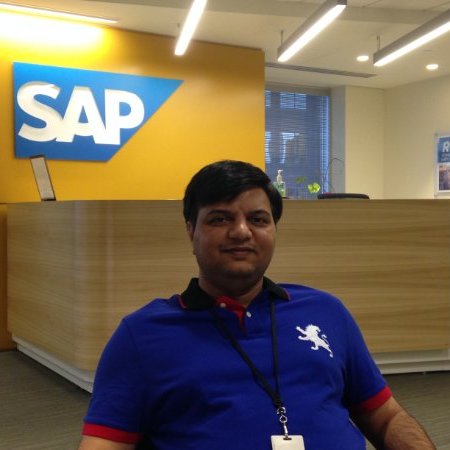 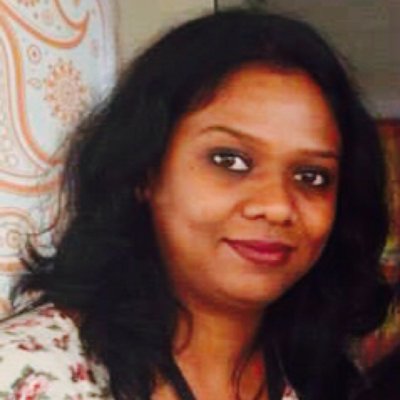 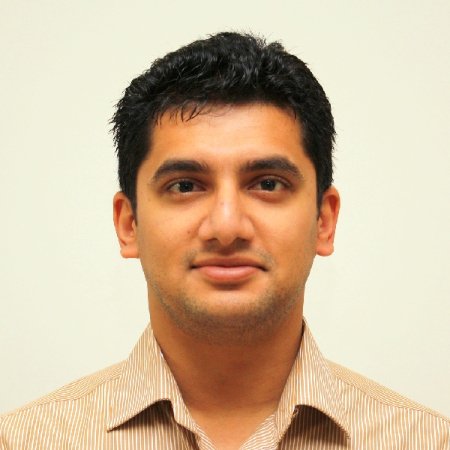 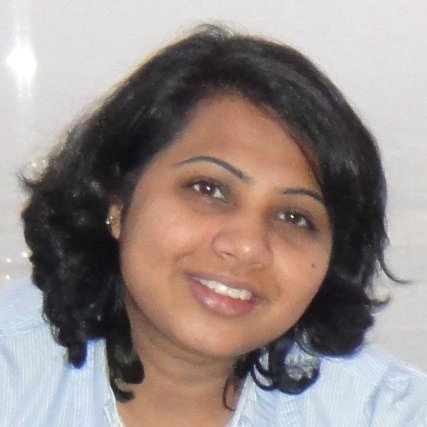 Education
The Institute of Chartered Accountants of India   1997 — 2001
C.A., Finance and Accounting 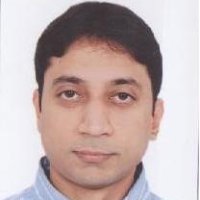 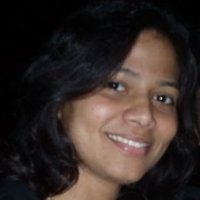 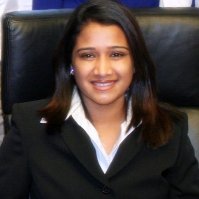 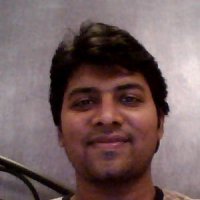 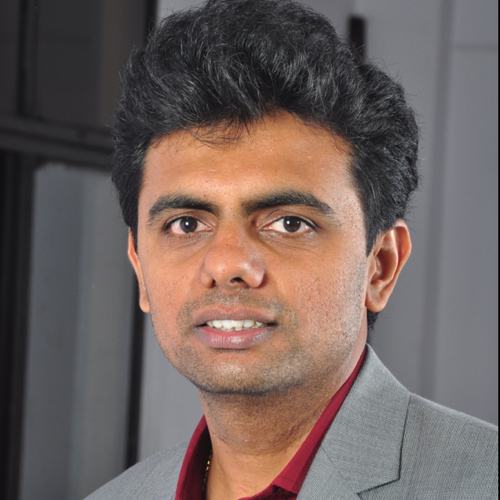 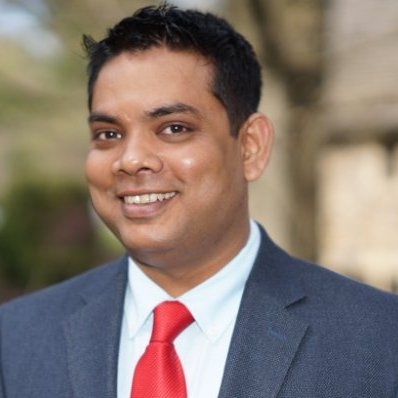 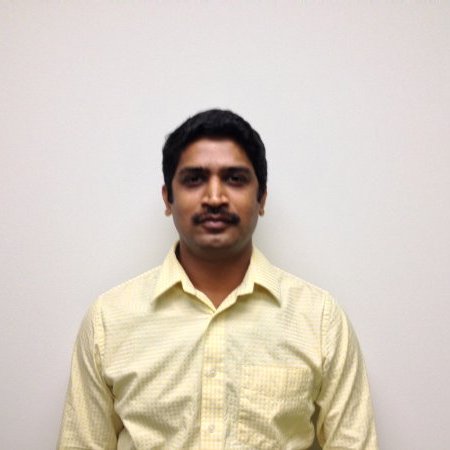 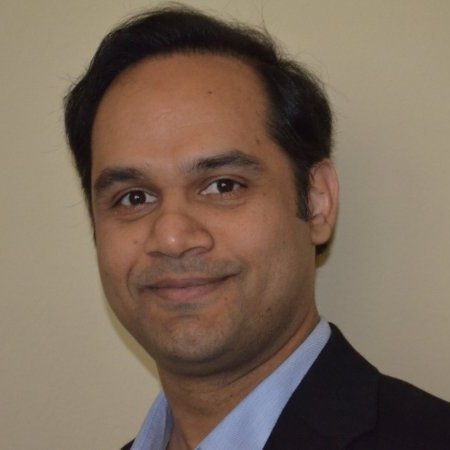 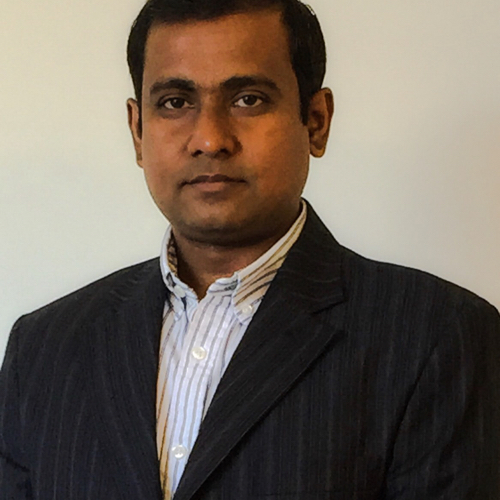 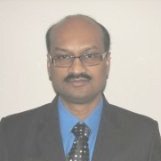 Education
University of Minnesota - Carlson School of Management   2011 — 2014
MBA, IT and Strategic Management

Bangalore University   1992 — 1996
BE, Electronics and communication