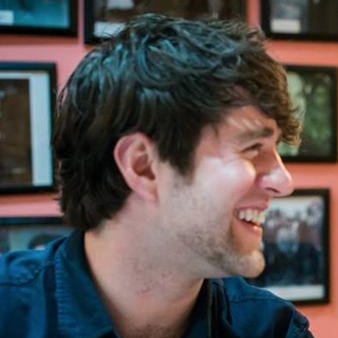 Education
University of Iowa - Henry B. Tippie College of Business   2003 — 2007
Bachelor of Business, Finance and Marketing 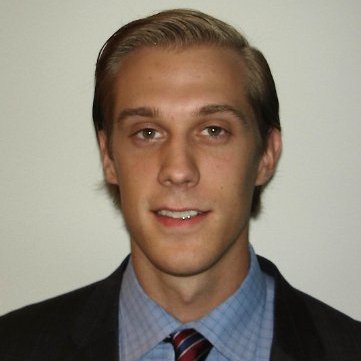 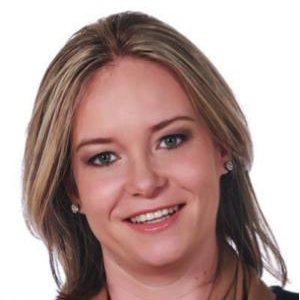 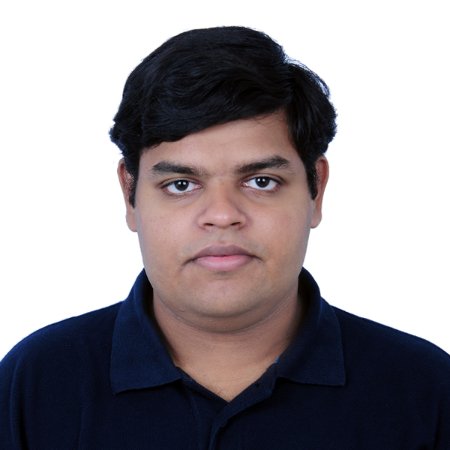 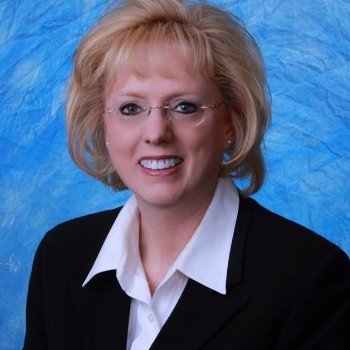 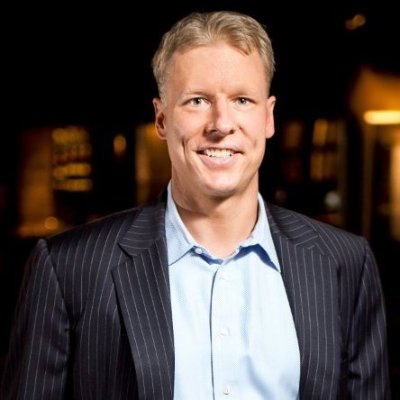 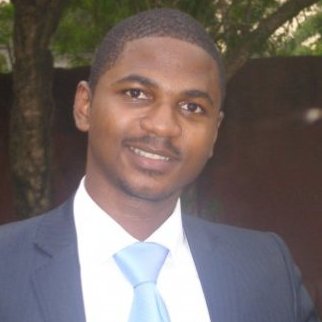 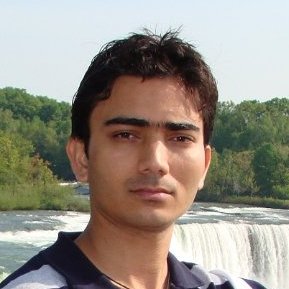 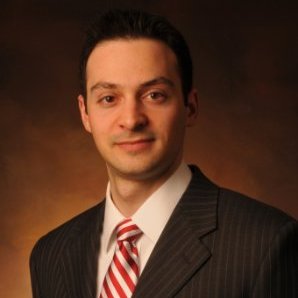 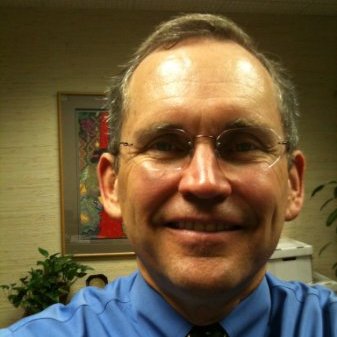 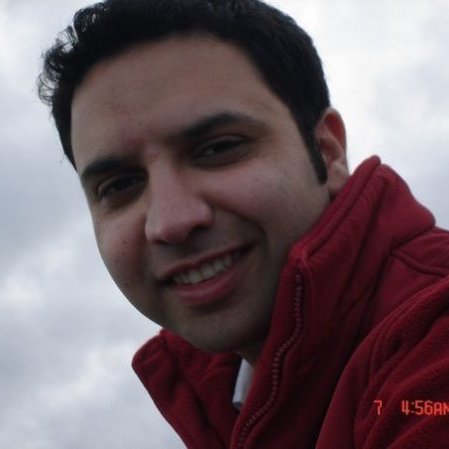 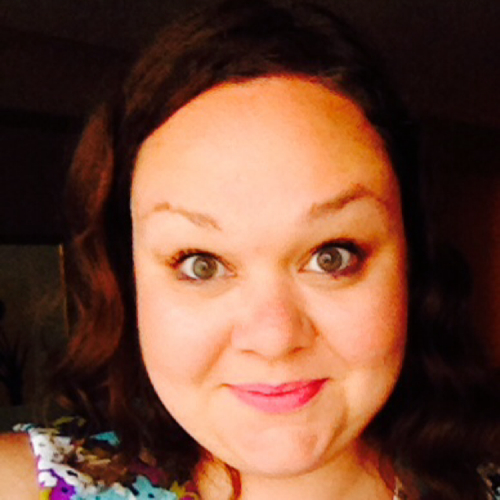 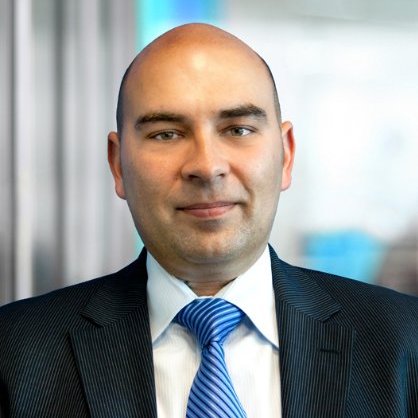 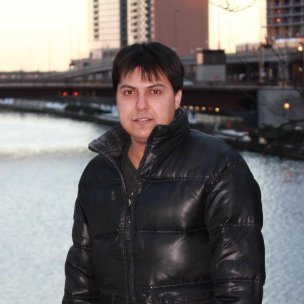 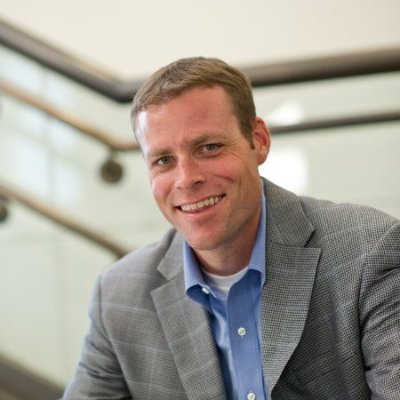 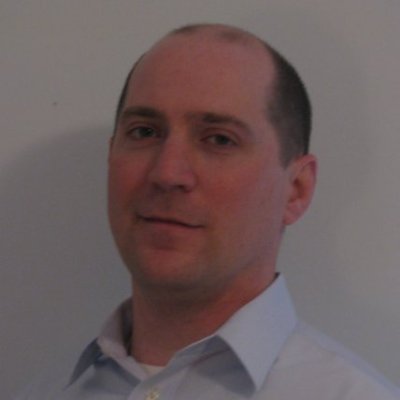 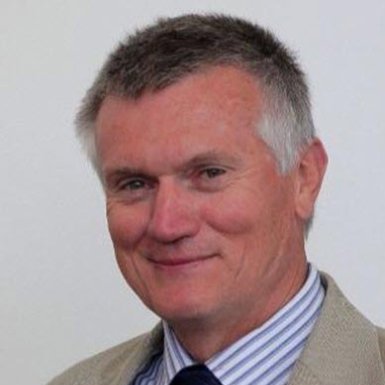 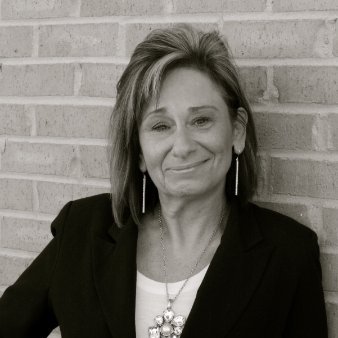 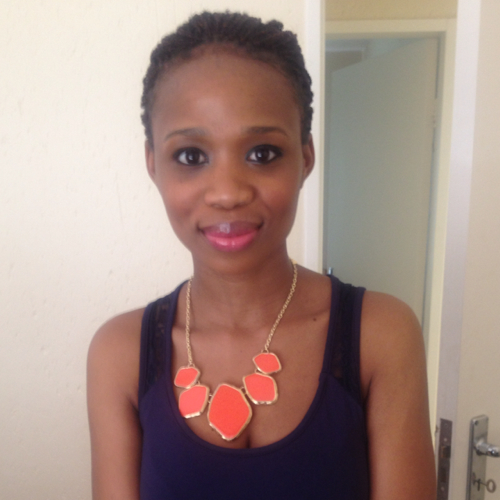 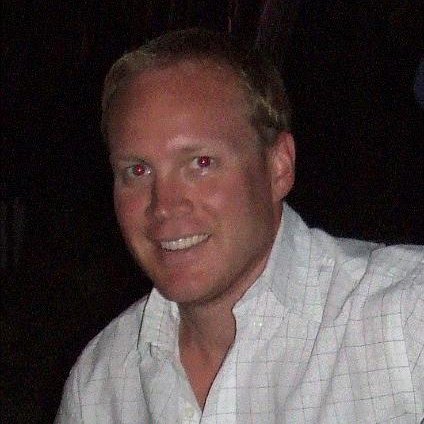 Education
University of Iowa - Henry B. Tippie College of Business 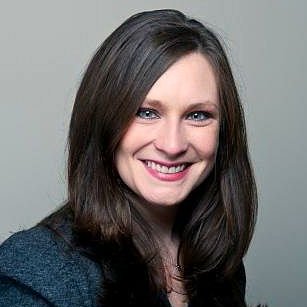 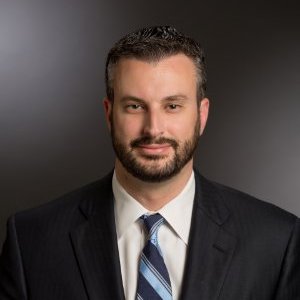 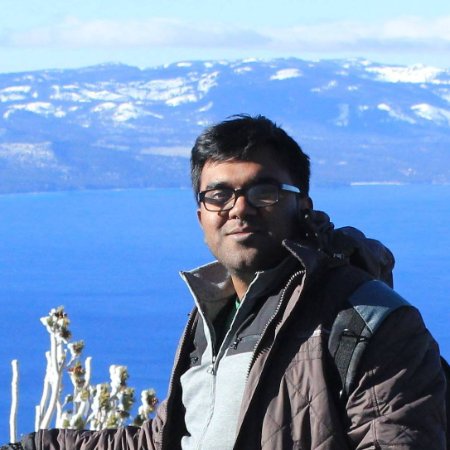 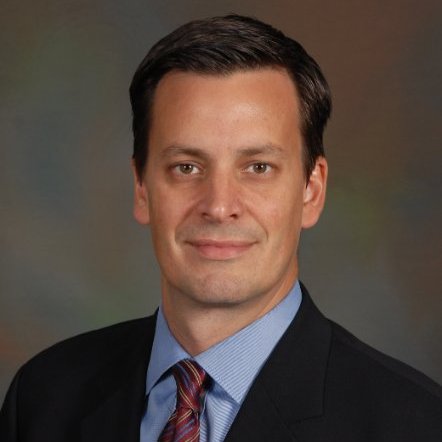 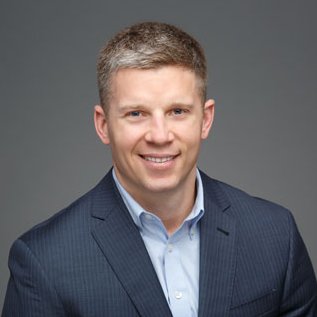 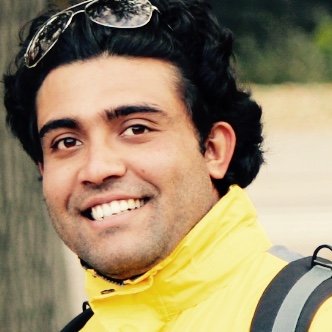 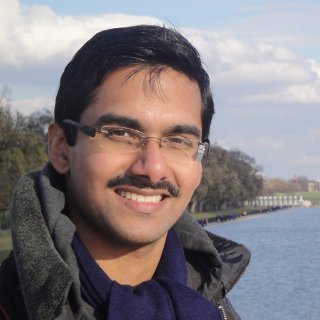 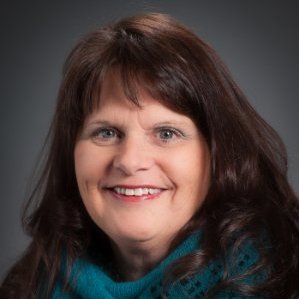 University of the Witwatersrand
Business Administration

University of Kerala
Electronics and Telecommunication

NIIT
Diploma in IS, Information Systems