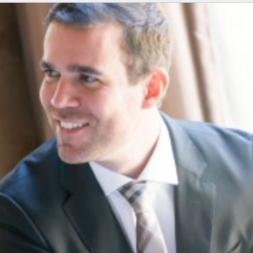 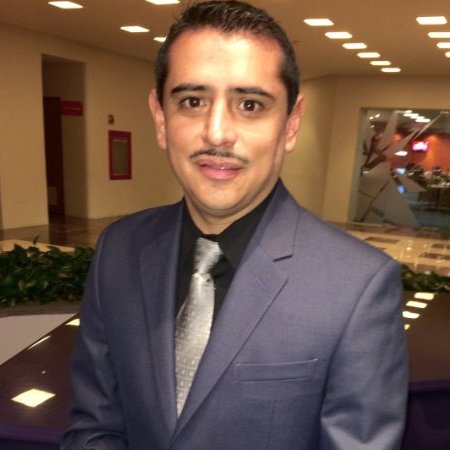 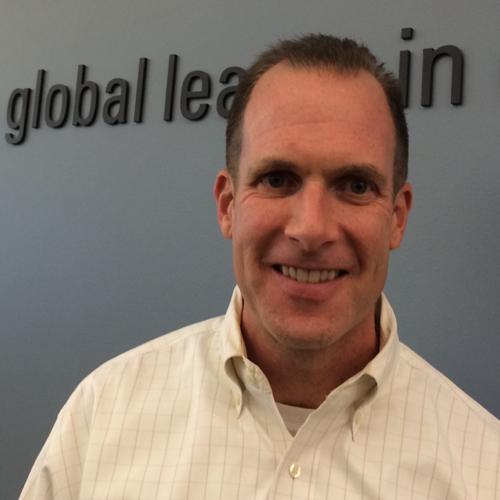 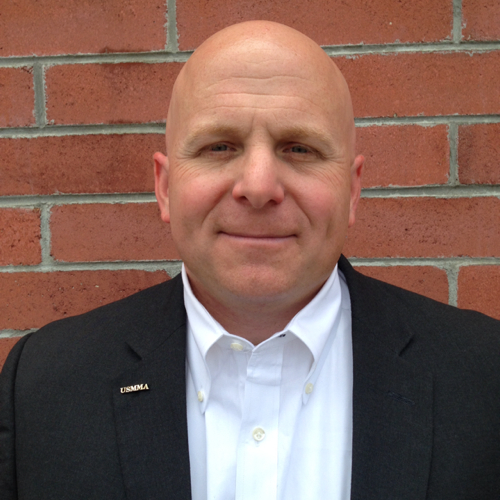 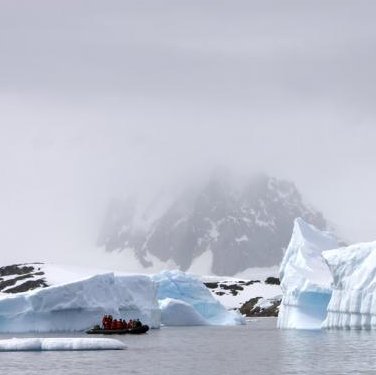 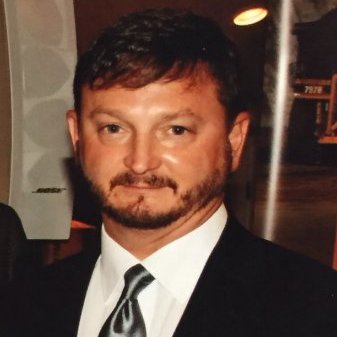 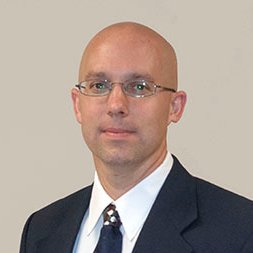 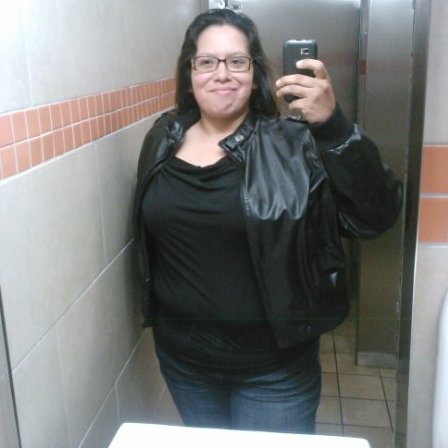 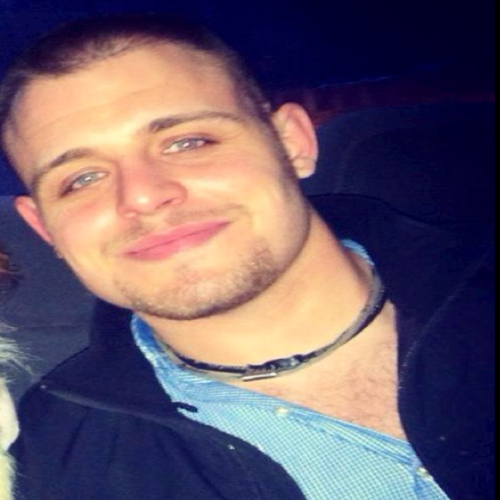 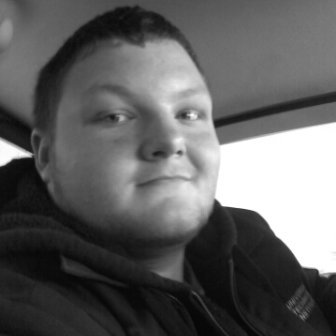 Education
University of Illinois at Urbana-Champaign   2001 — 2006
NONE, Nuclear Engineering 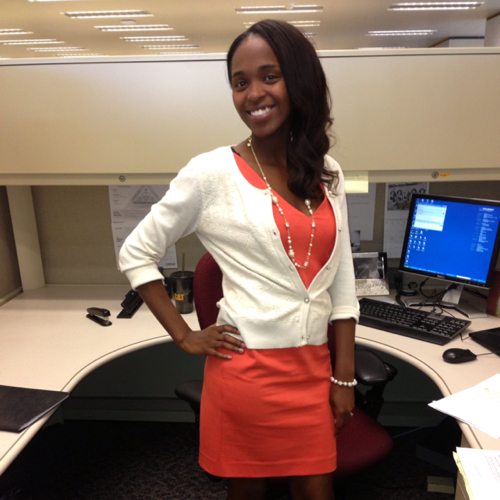 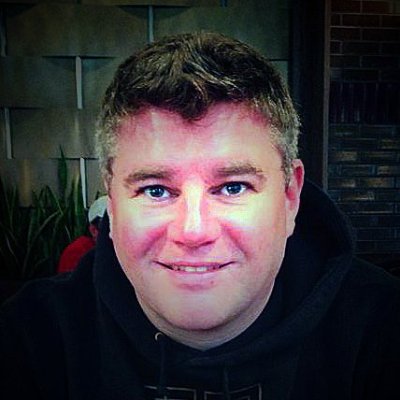 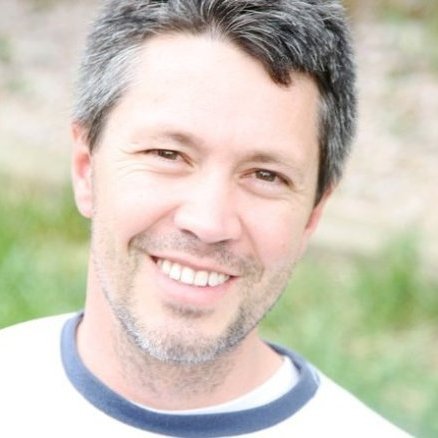 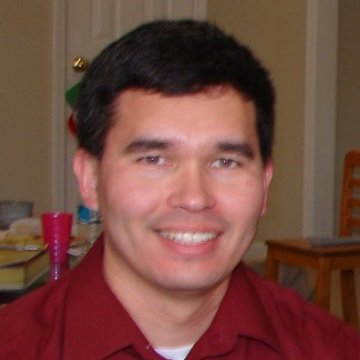 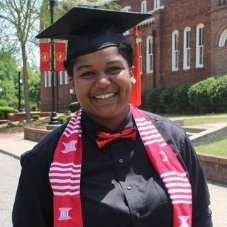 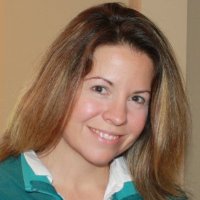 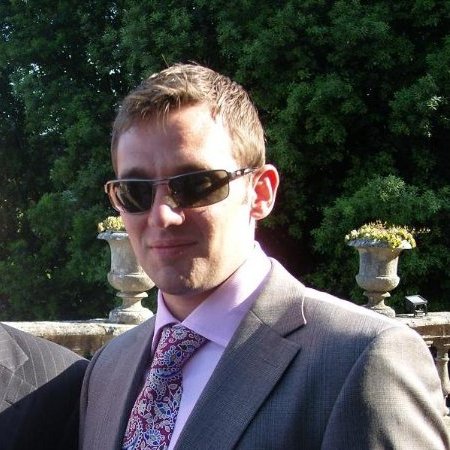 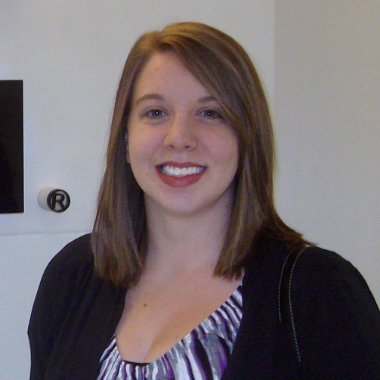 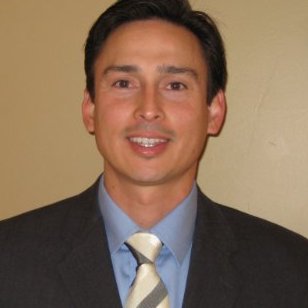 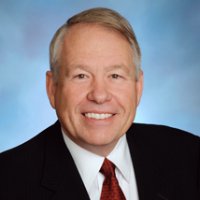 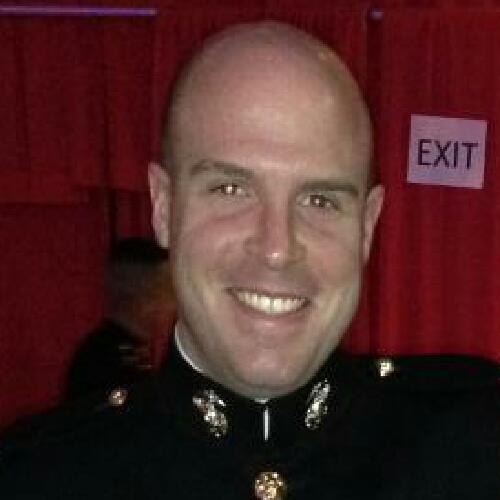 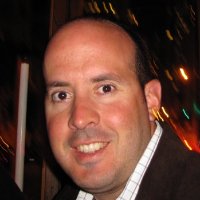 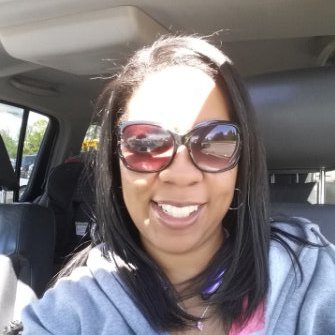 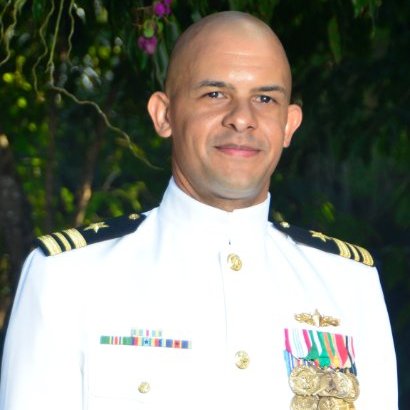 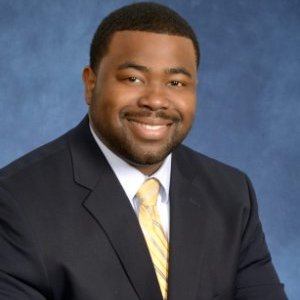 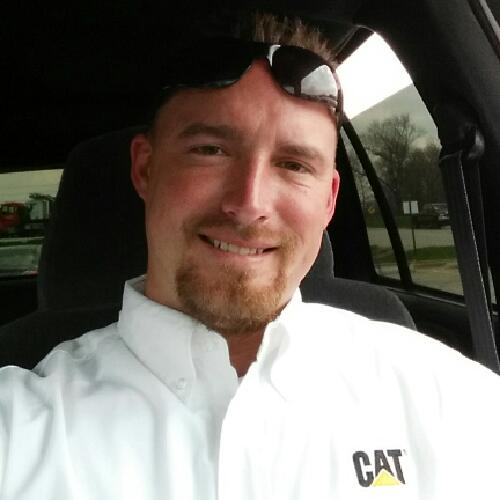 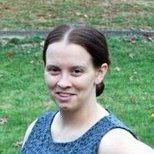