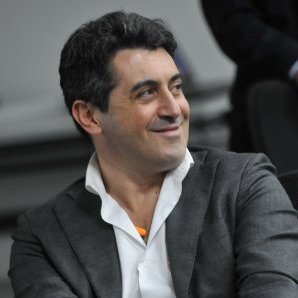 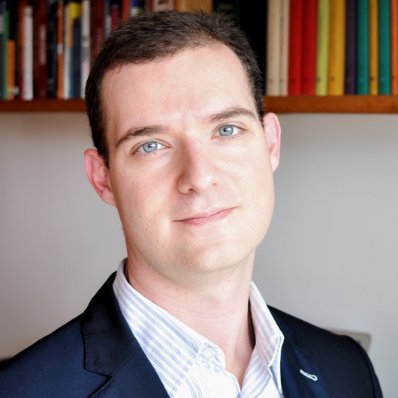 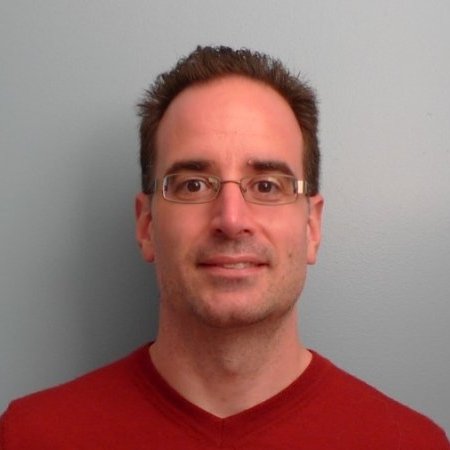 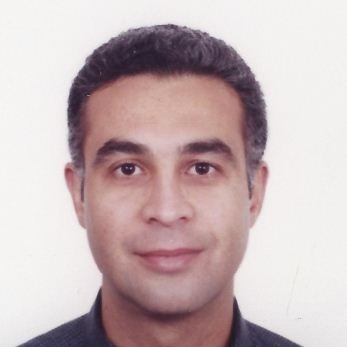 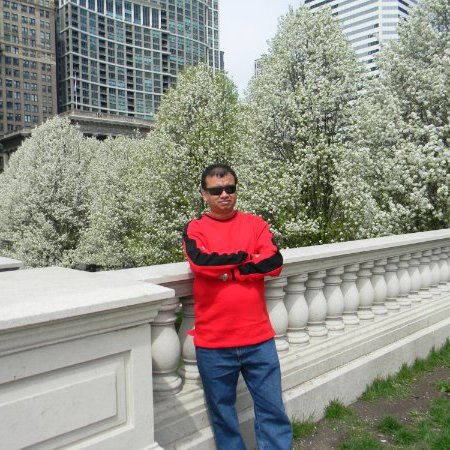 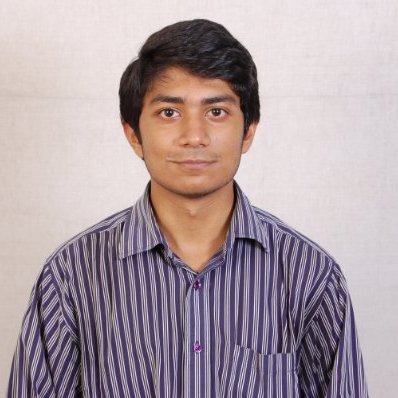 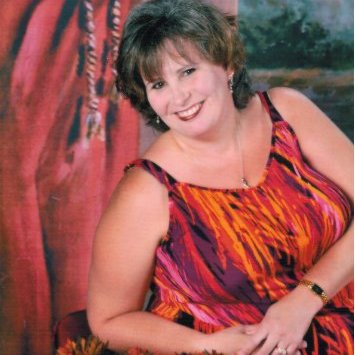 University of Alabama at Birmingham   1989 — 1995
BS, Natural Science and Mathematics 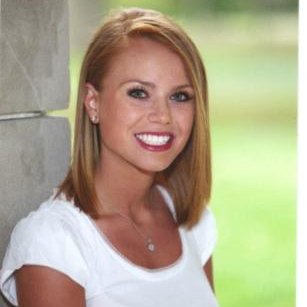 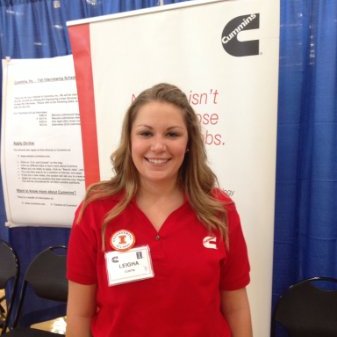 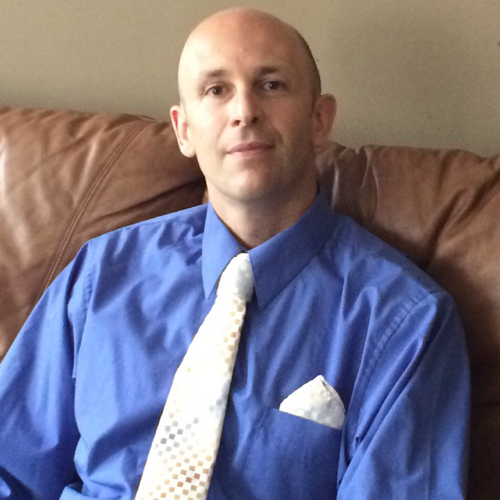 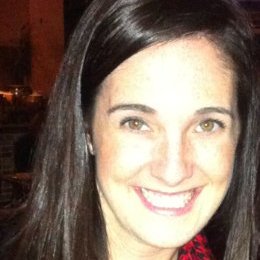 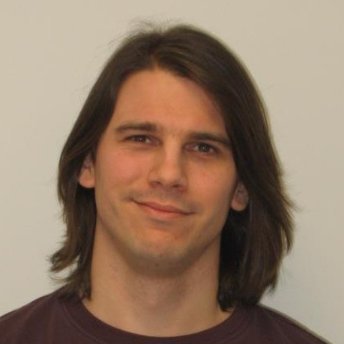 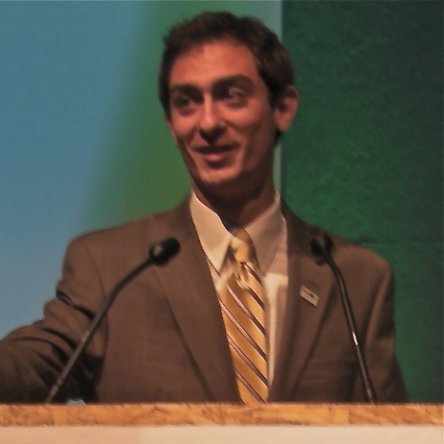 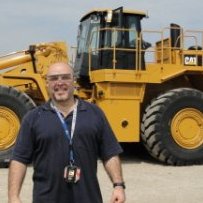 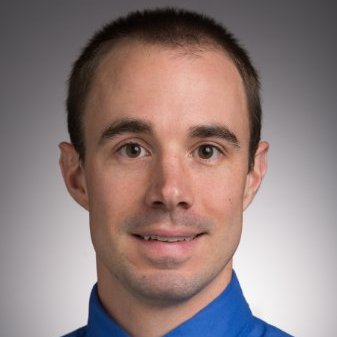 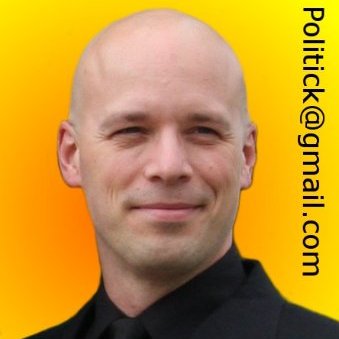 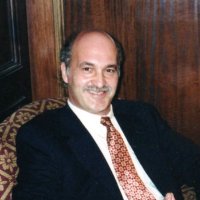 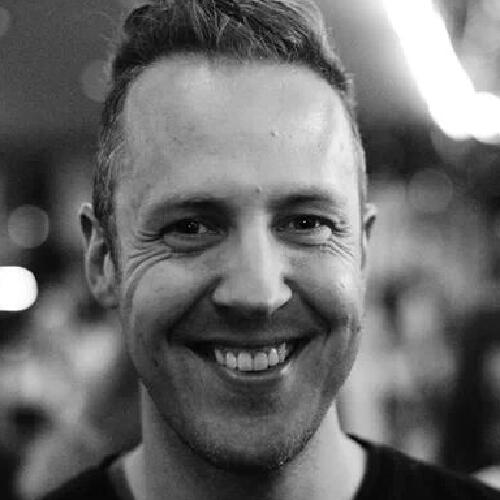 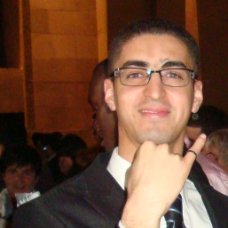 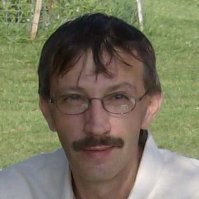 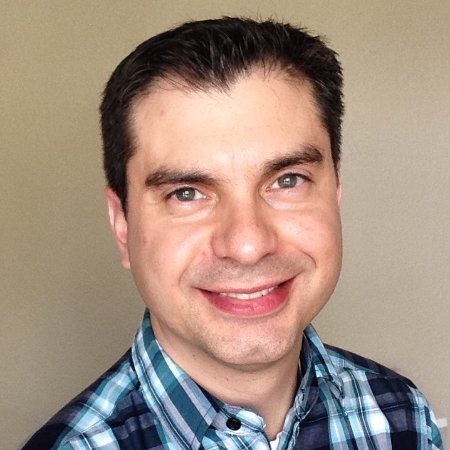 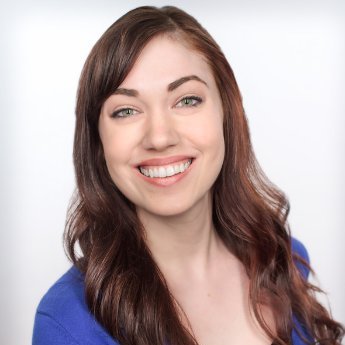 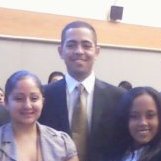 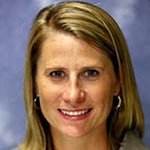 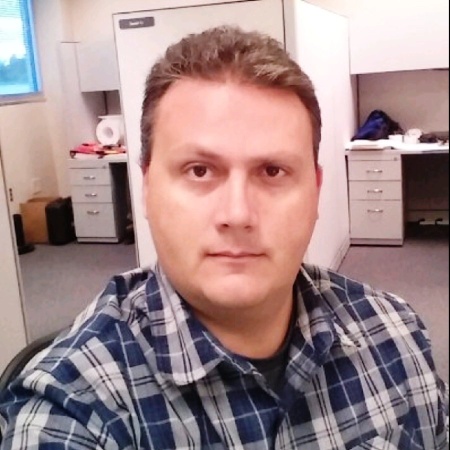 University of Alabama at Birmingham   1981 — 1986
Bachelor of Arts (BA), Spanish Language and Literature