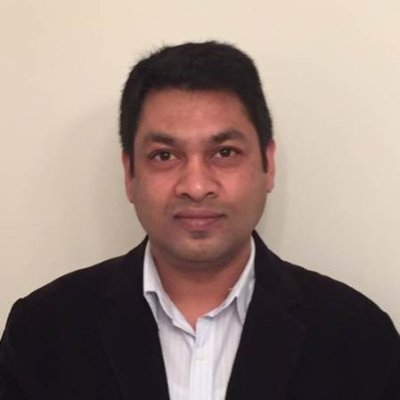 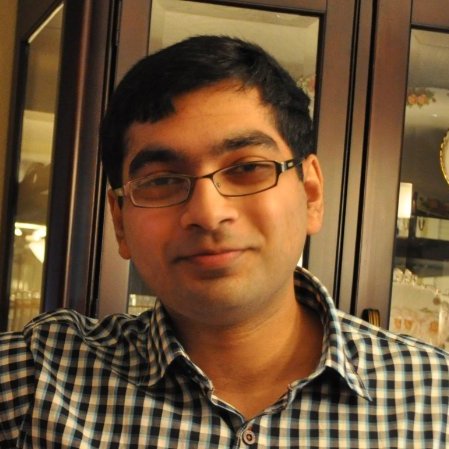 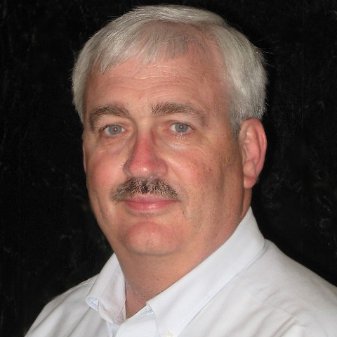 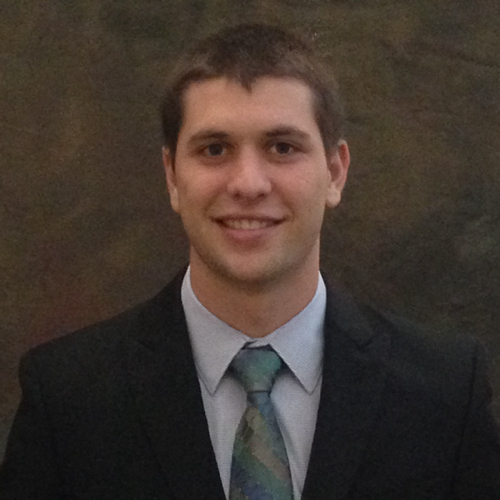 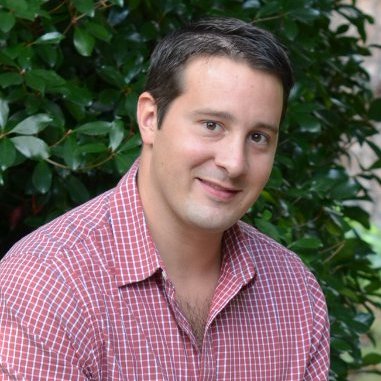 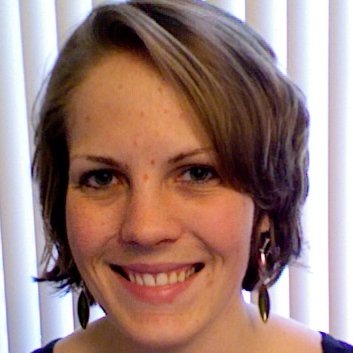 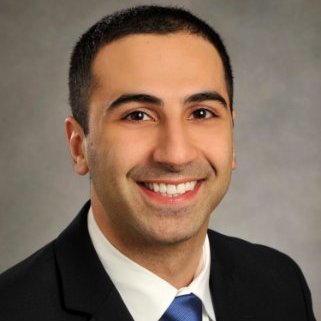 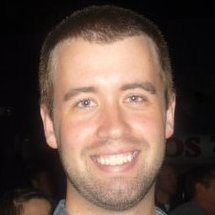 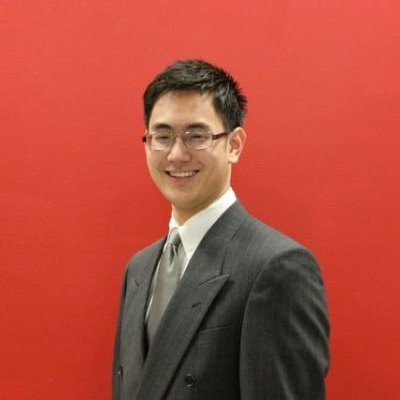 University of Maryland - A. James Clark School of Engineering 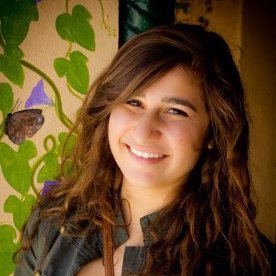 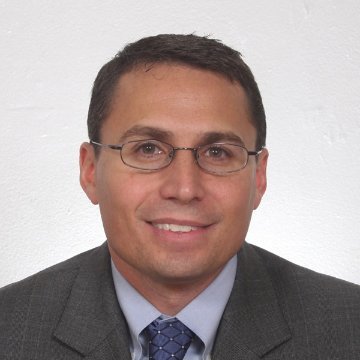 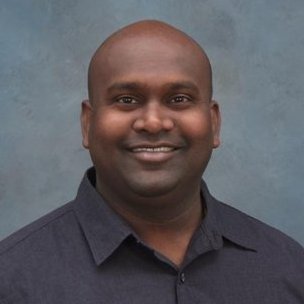 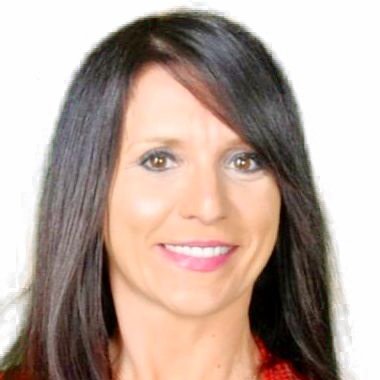 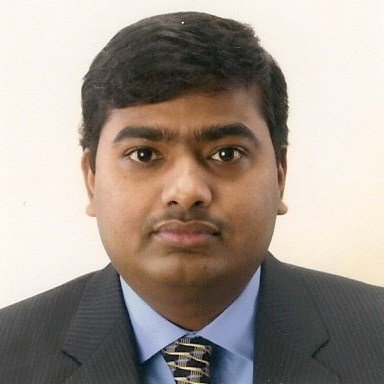 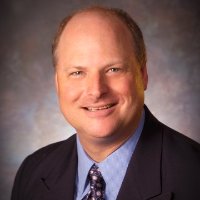 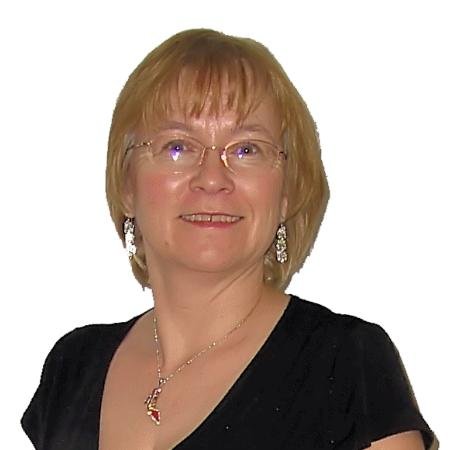 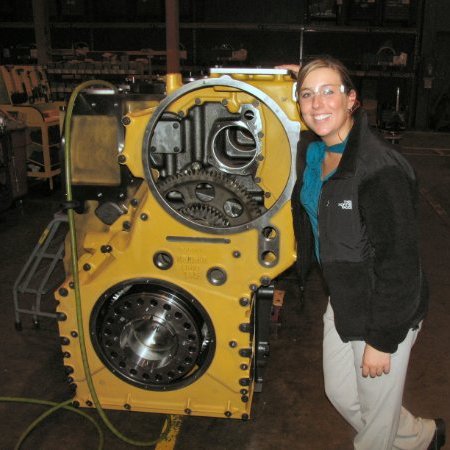 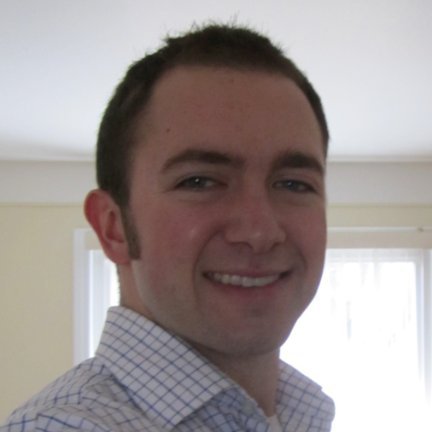 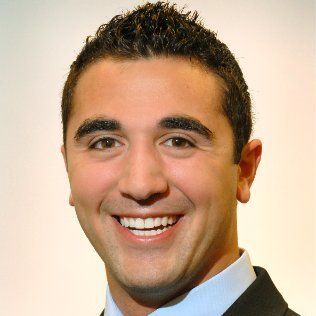 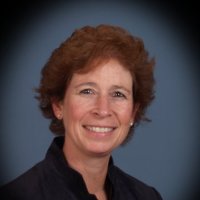 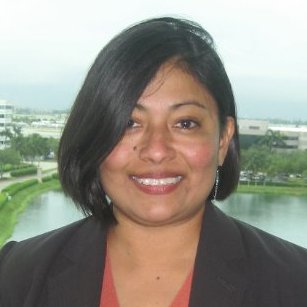 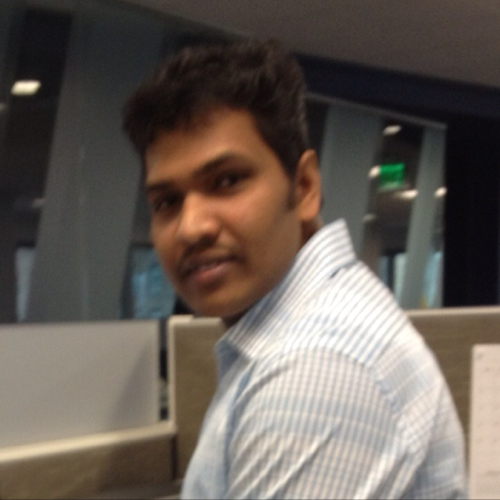 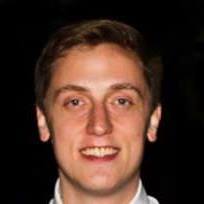 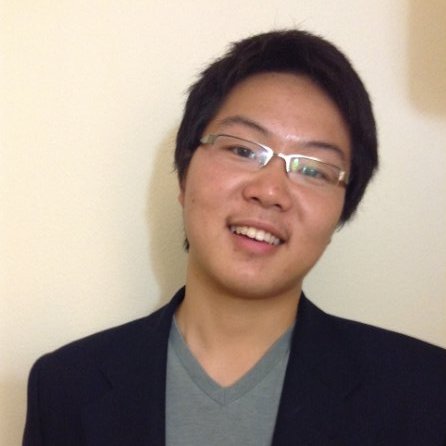 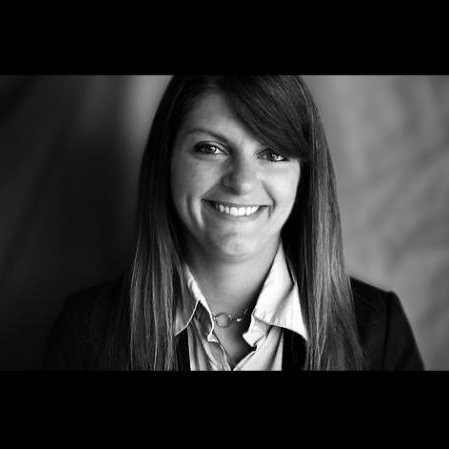 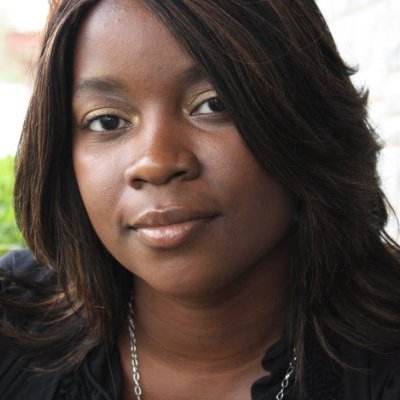 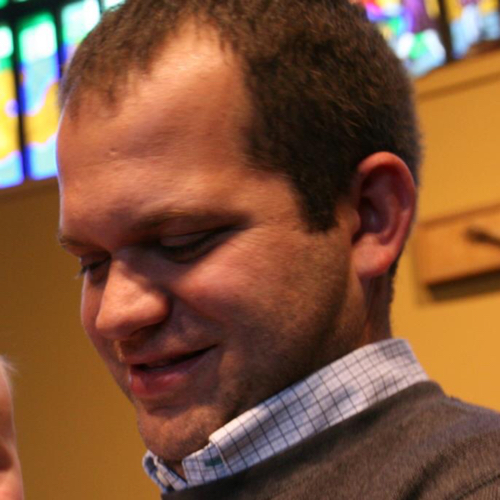 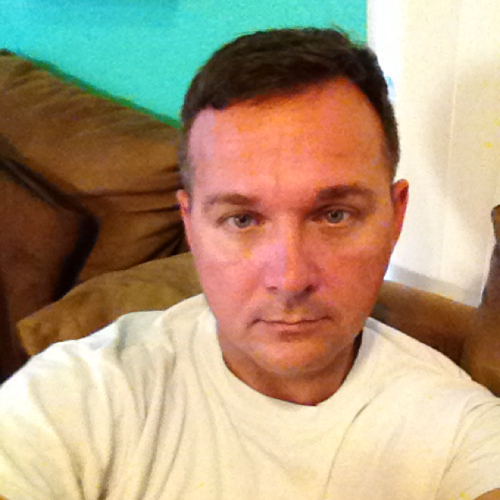 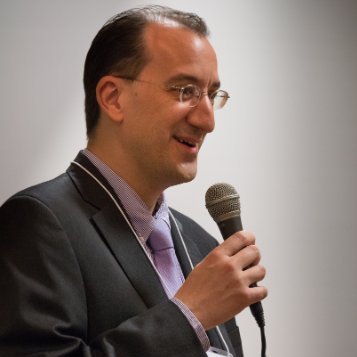 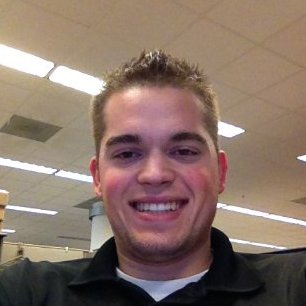 University of Louisiana at Monroe   1995 — 1997
Bachelor of Science, Business