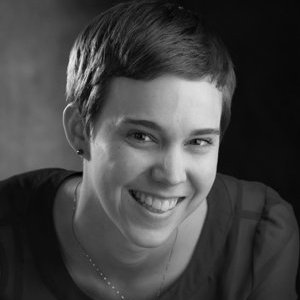 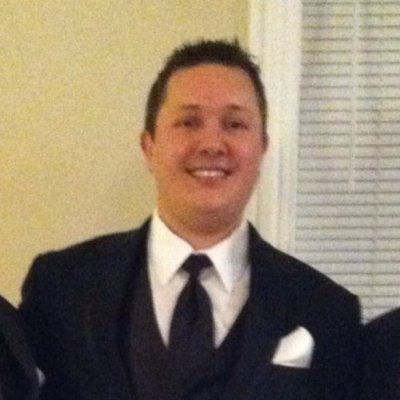 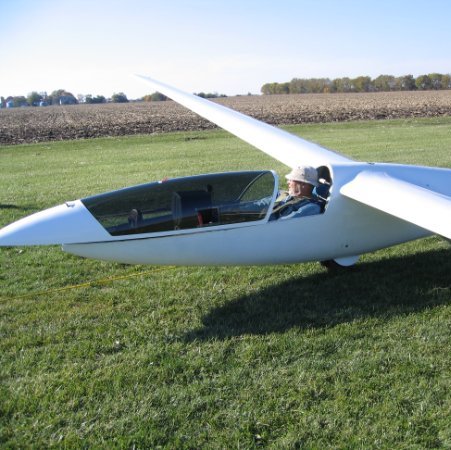 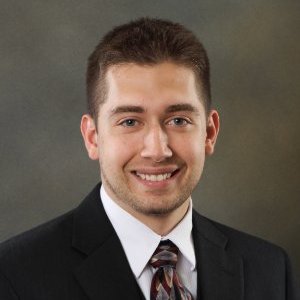 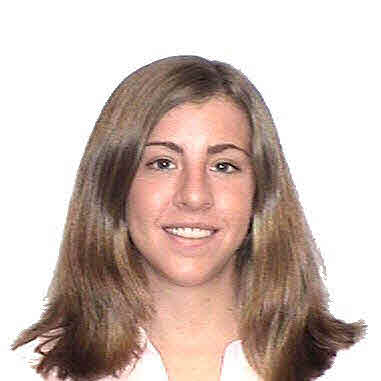 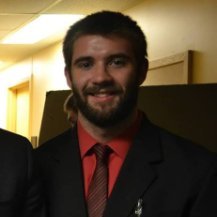 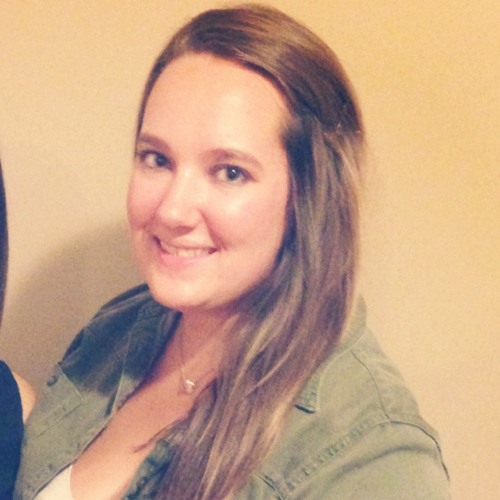 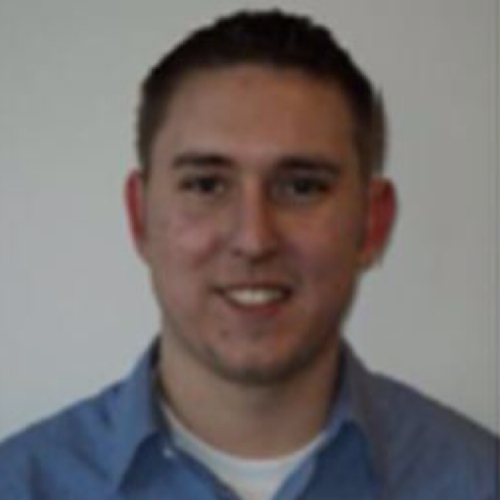 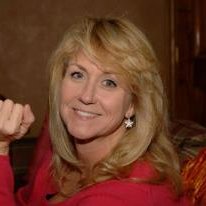 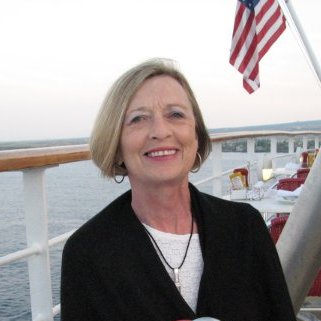 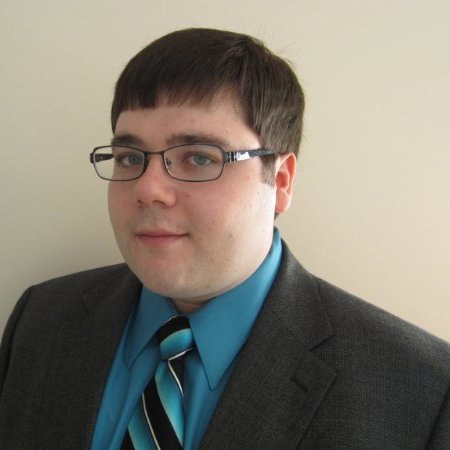 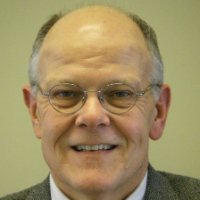 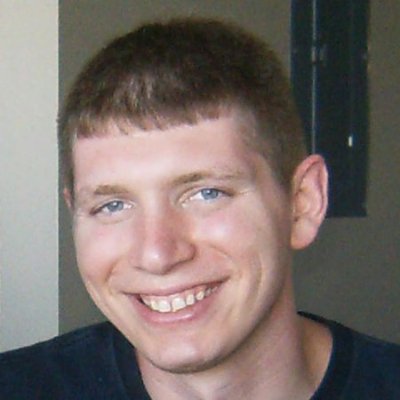 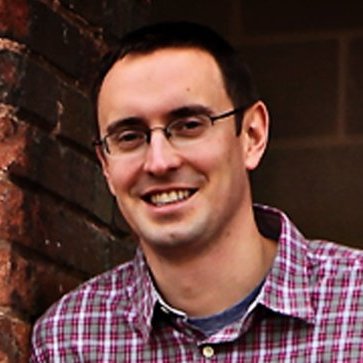 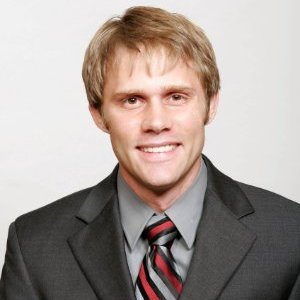 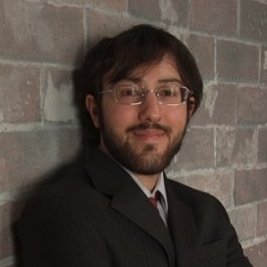 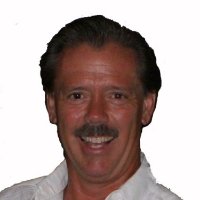 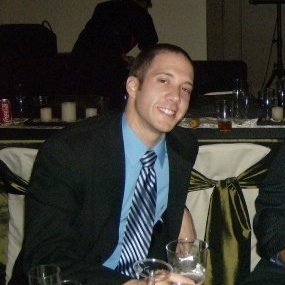 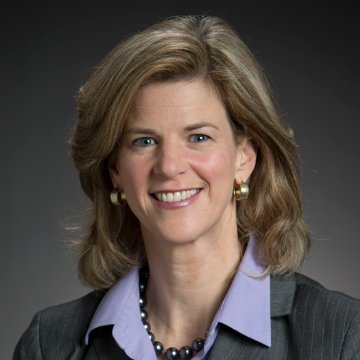 University of Illinois at Urbana-Champaign - College of Business   1986 — 1990
Bachelor's, Accounting 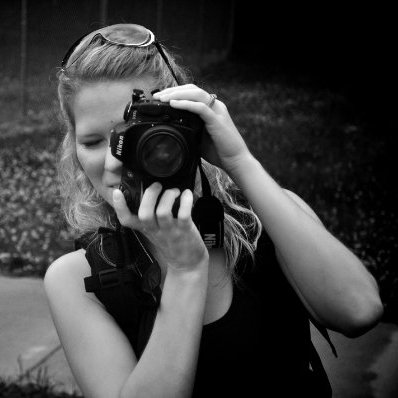 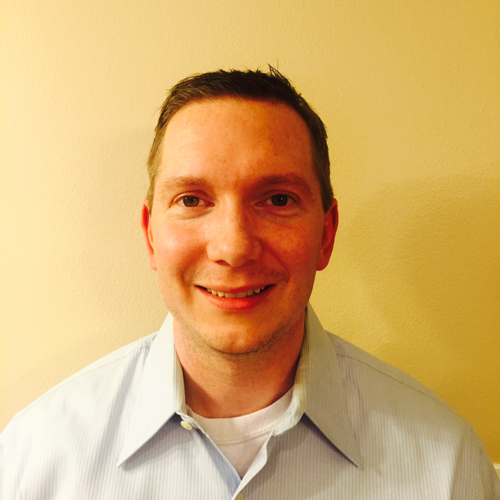 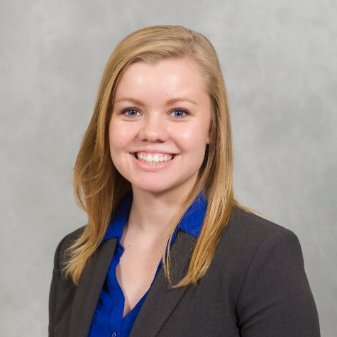 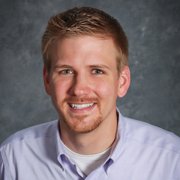 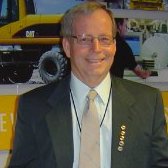 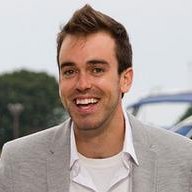 Education
University of Illinois at Chicago   2015 — 2018
Masters of Engineering, Engineering

University of Illinois at Urbana-Champaign   1960 — 1963
None, Engineering