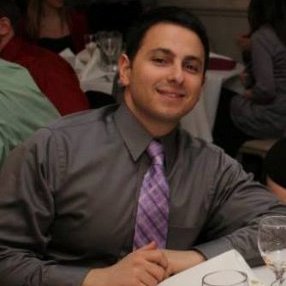 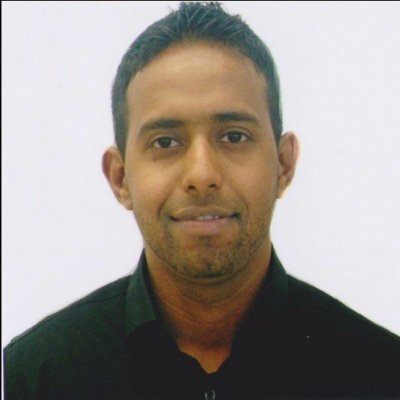 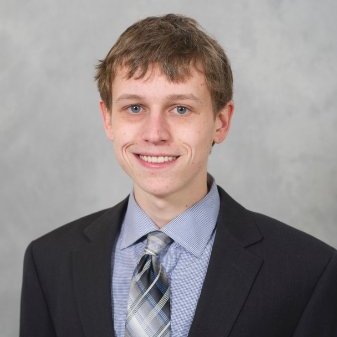 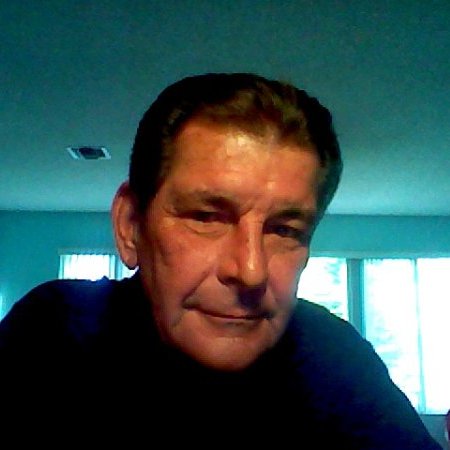 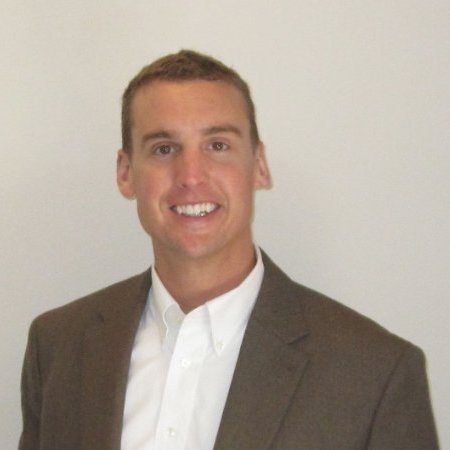 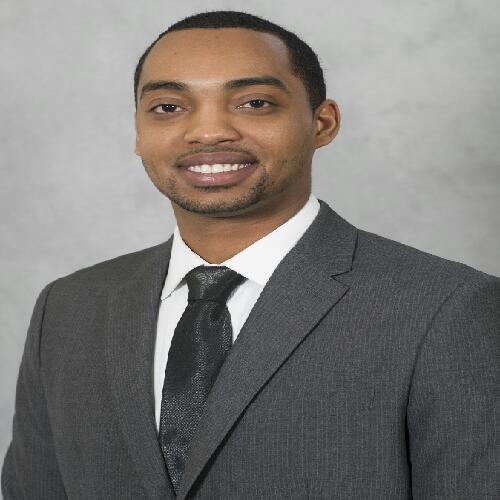 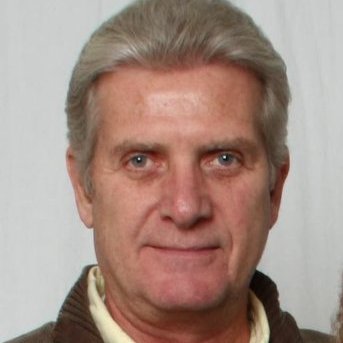 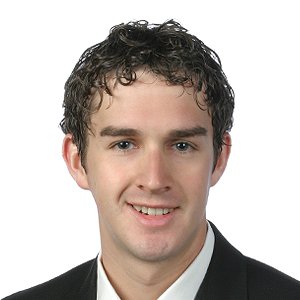 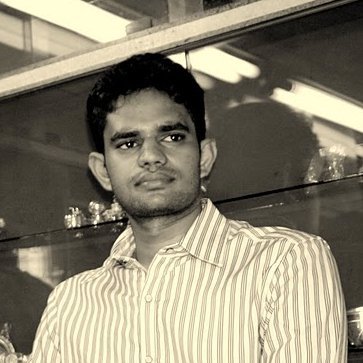 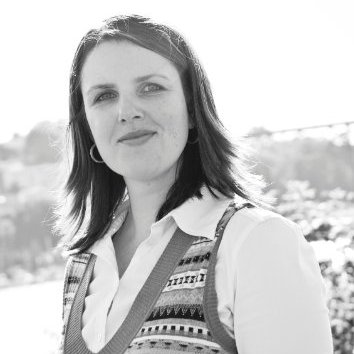 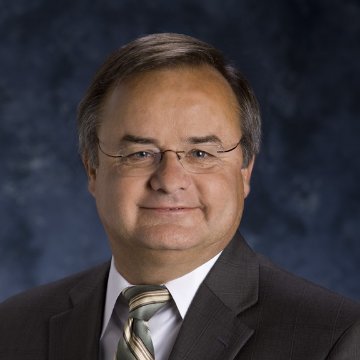 University of Illinois College of Medicine   1976 — 1980
Doctor of Medicine 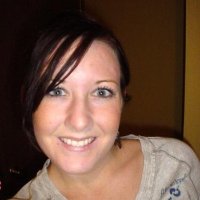 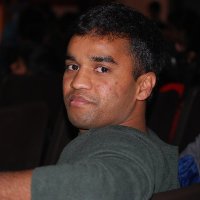 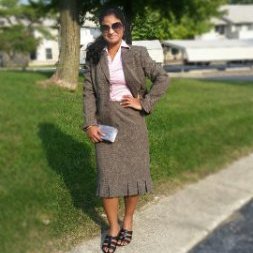 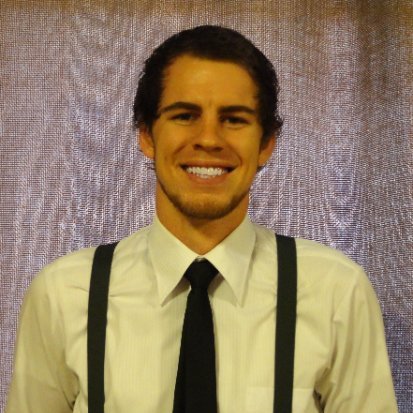 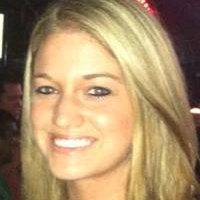 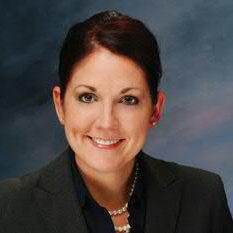 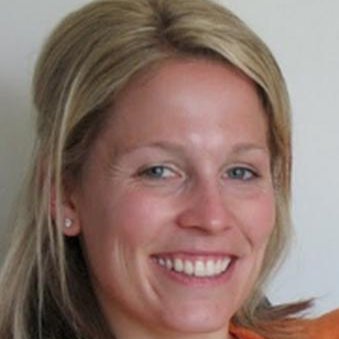 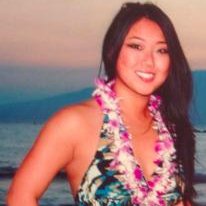 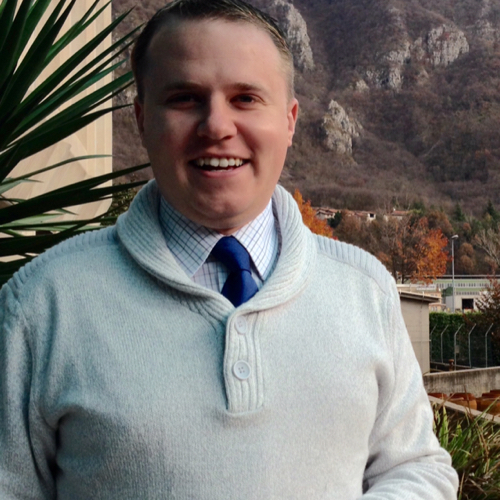 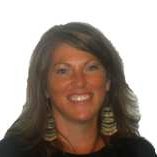 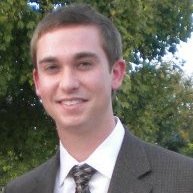 University of Illinois at Chicago   2008 — 2012
Bachelor of Science in Accounting, Accounting; Financial