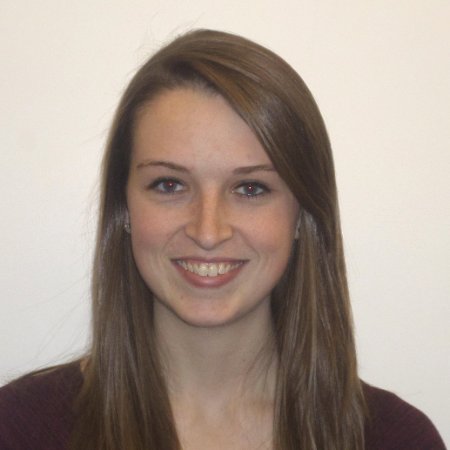 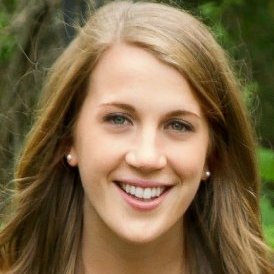 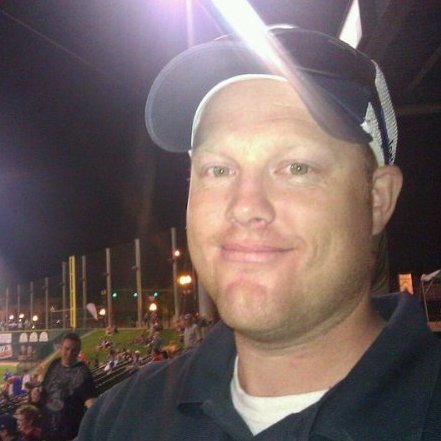 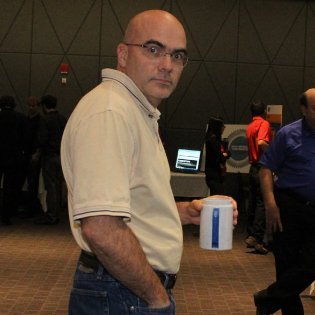 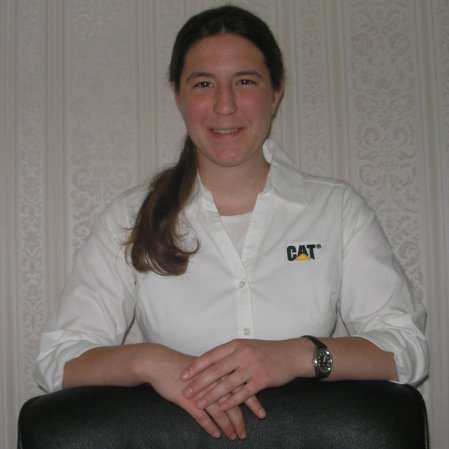 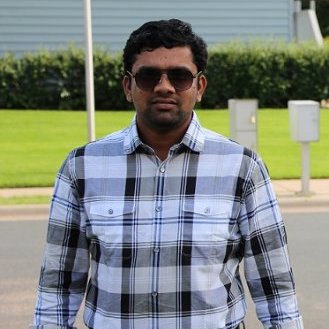 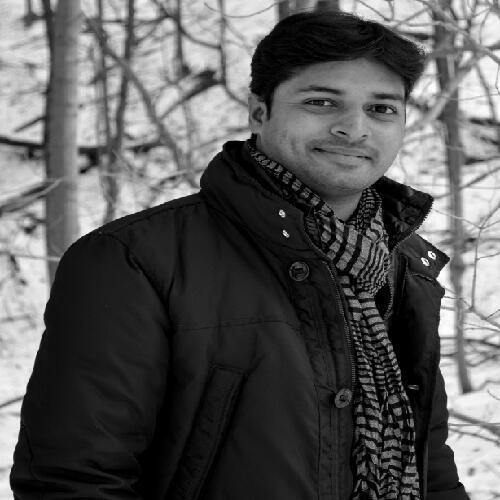 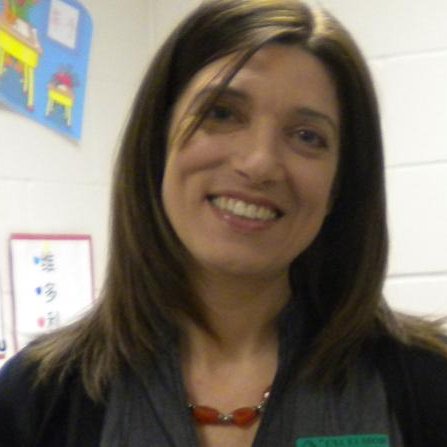 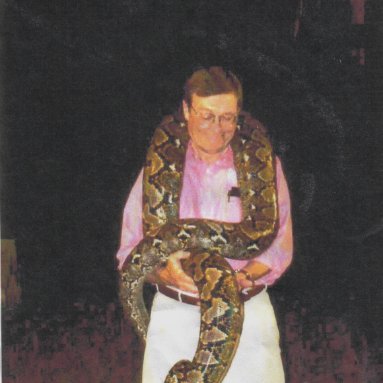 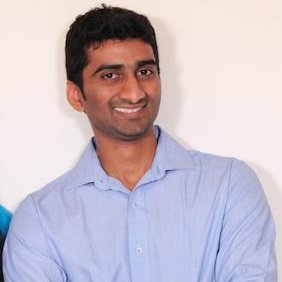 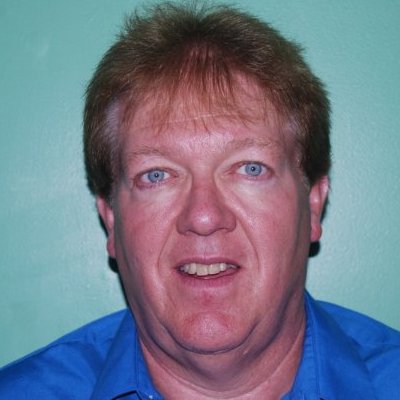 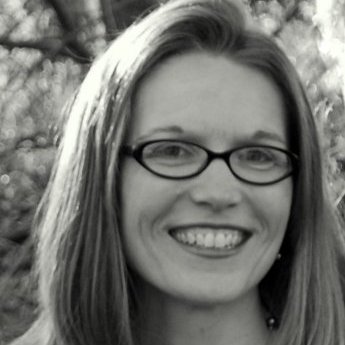 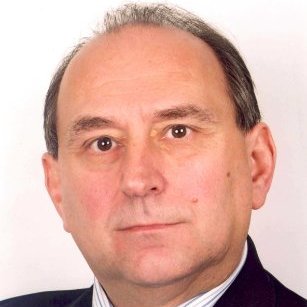 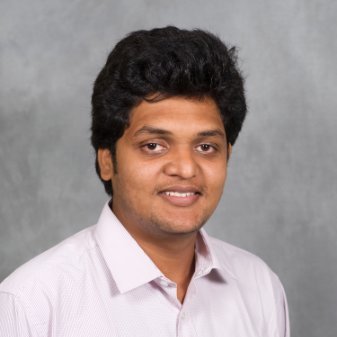 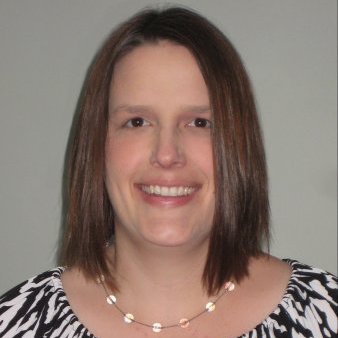 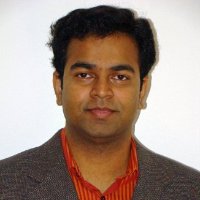 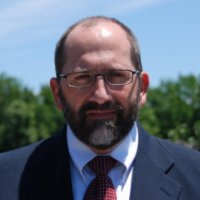 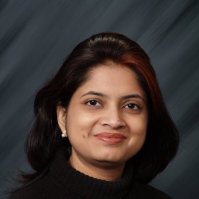 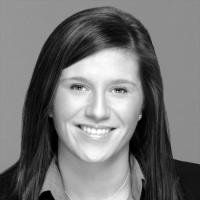 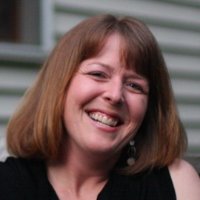 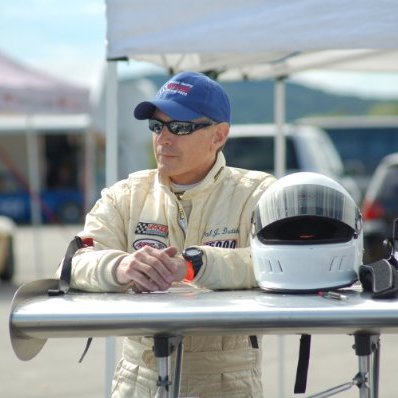 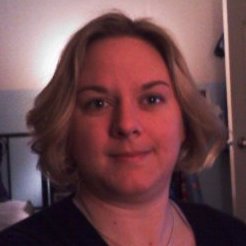 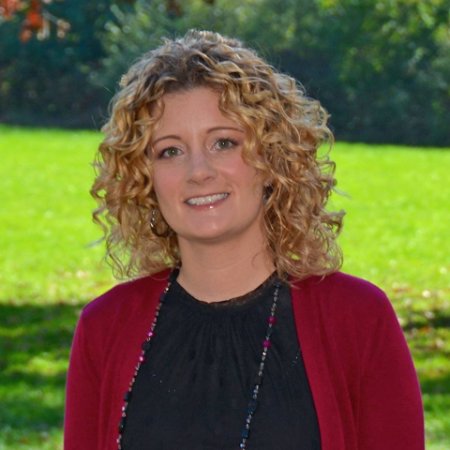 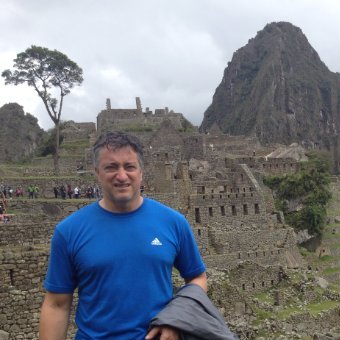 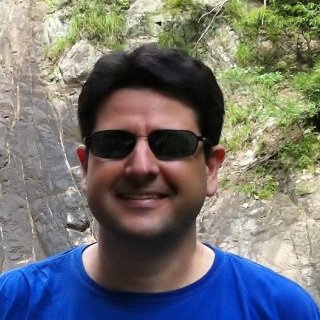 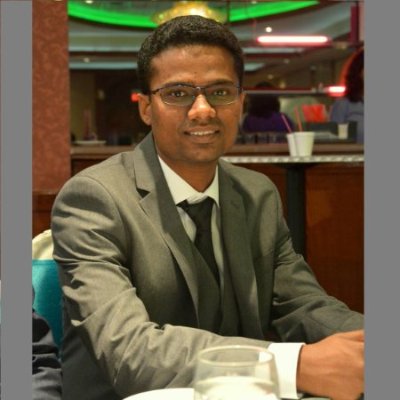 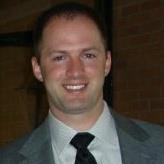 University of Illinois at Urbana-Champaign   2002 — 2006
Bachelor of Art, Finance