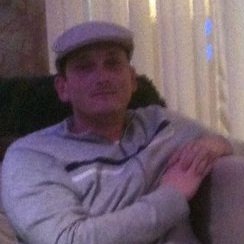 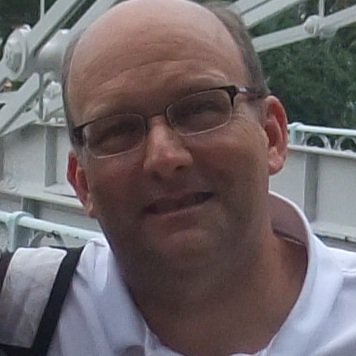 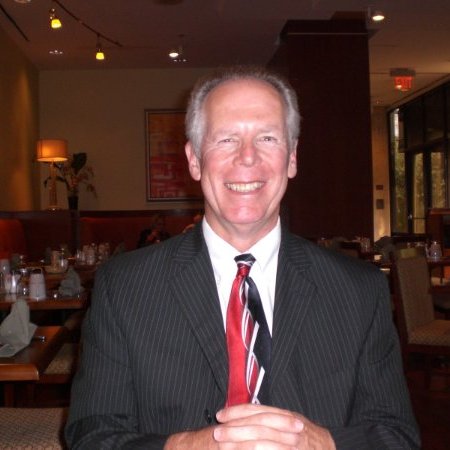 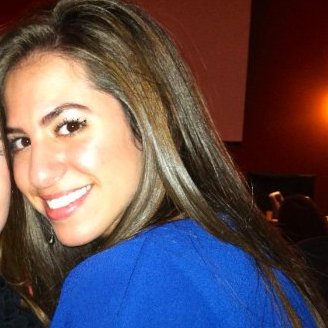 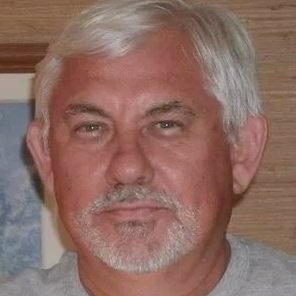 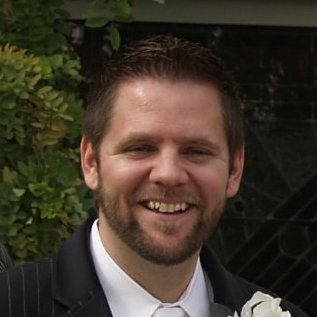 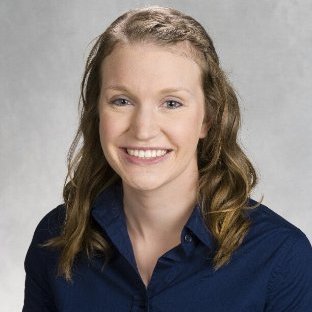 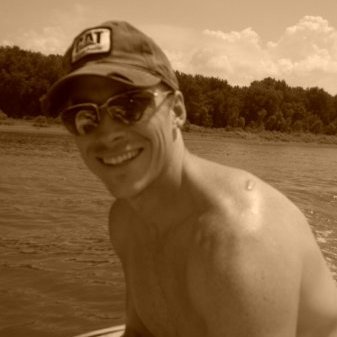 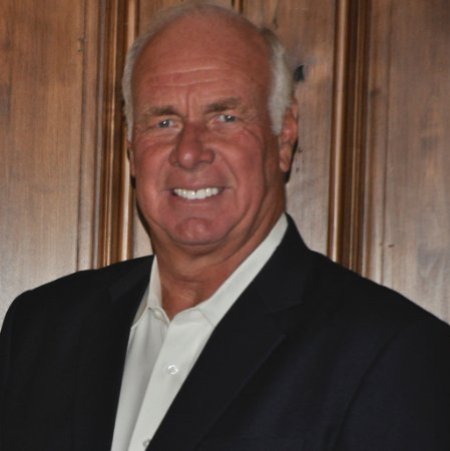 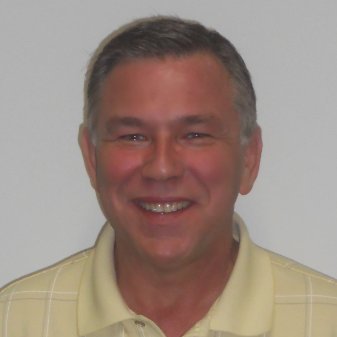 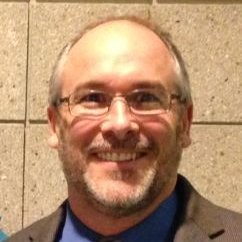 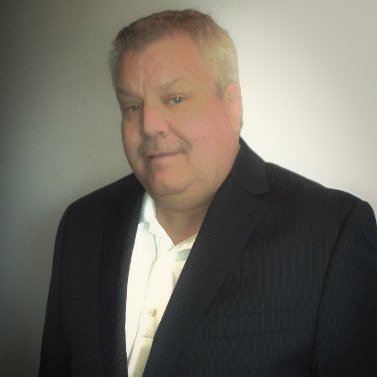 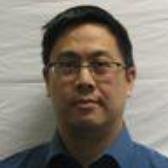 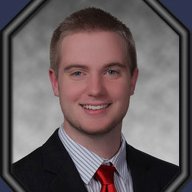 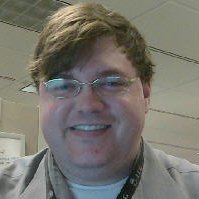 University of Illinois at Urbana-Champaign
Bachelor of Science (B.S.), Metallurgical Engineering with Honors