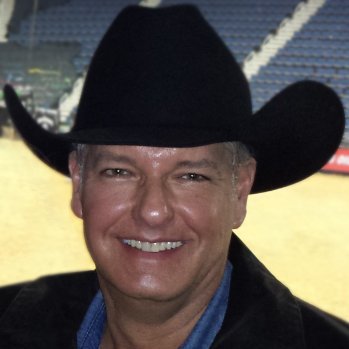 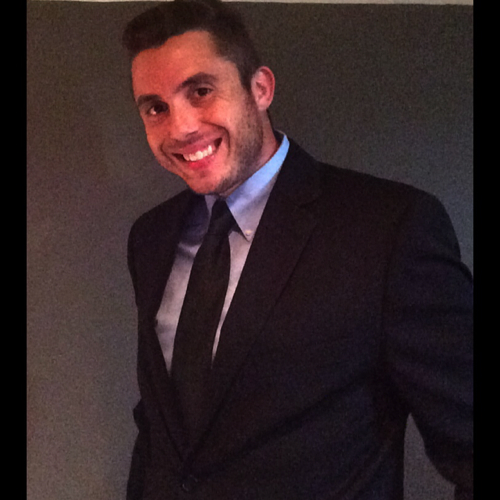 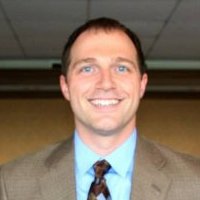 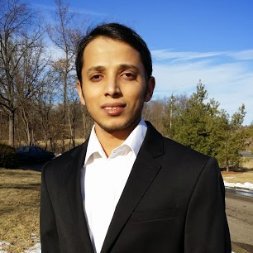 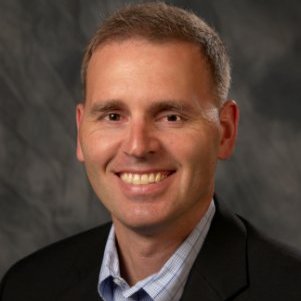 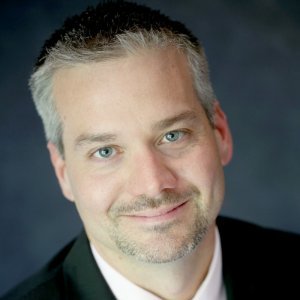 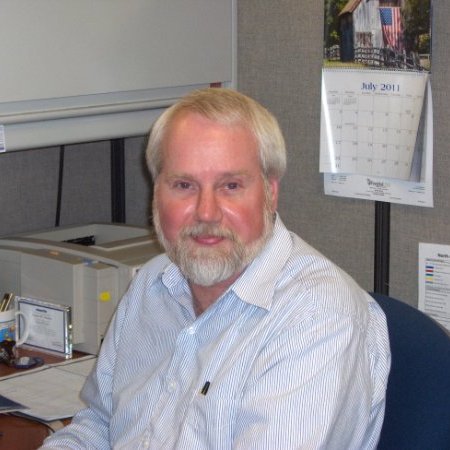 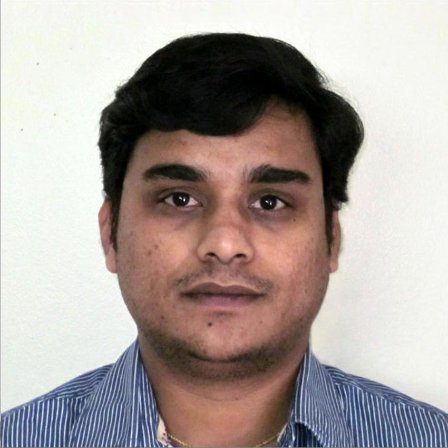 University of Madras   2000 — 2004
BE, Electronics and Communication Engineering 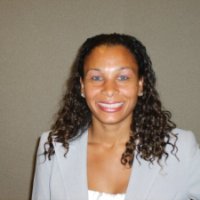 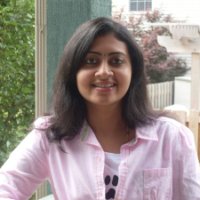 University of Pennsylvania - The Wharton School 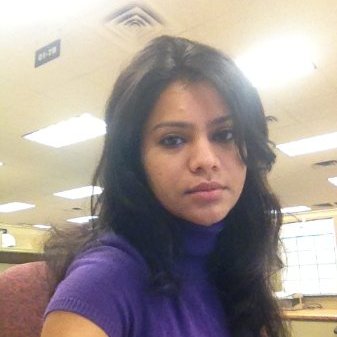 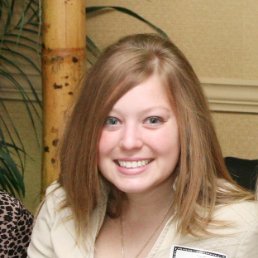 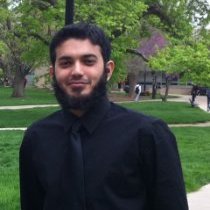 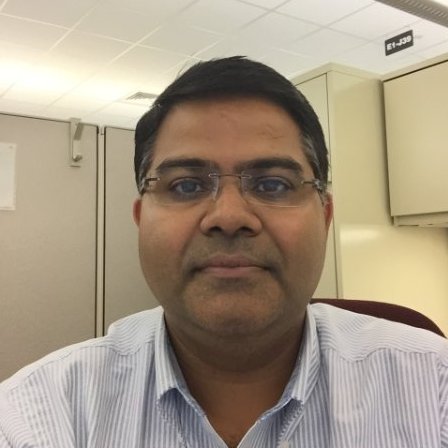 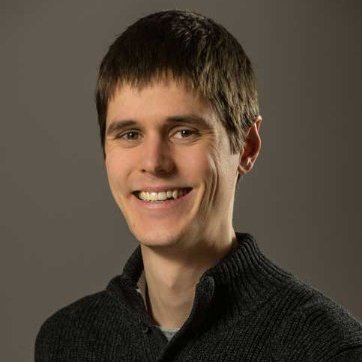 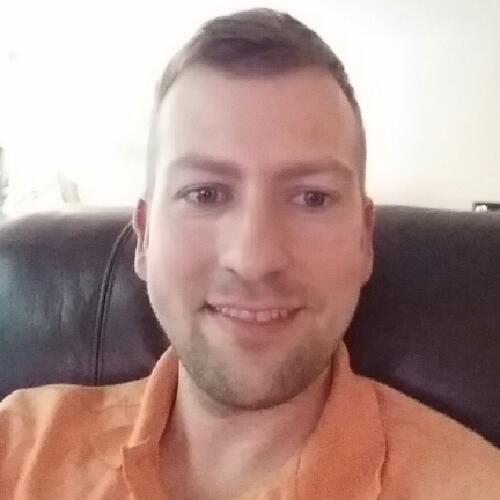 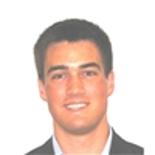 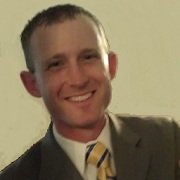 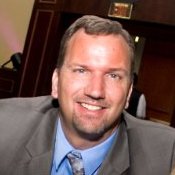 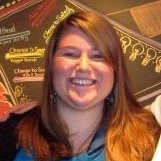 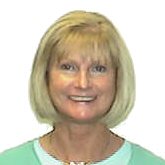 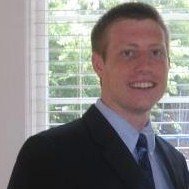 University of Illinois at Chicago   1993 — 1998
Bachelor of Science (BS), Electrical and Computer Engineering

NED University of Engineering and Technology   2005 — 2008
BE, Electronics Engineering