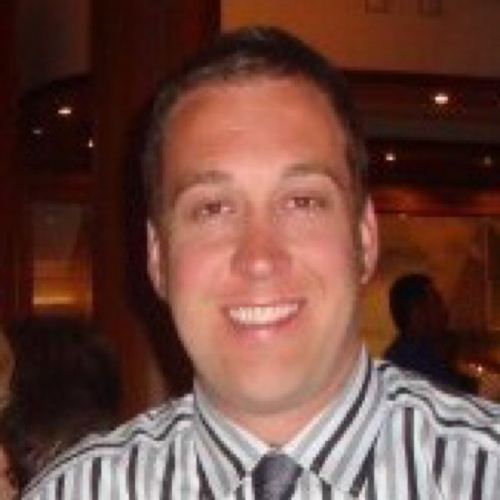 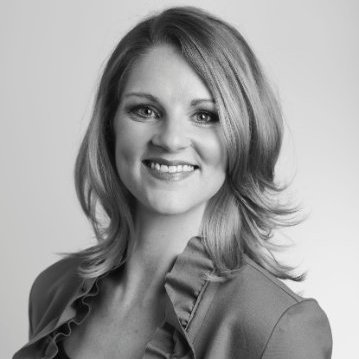 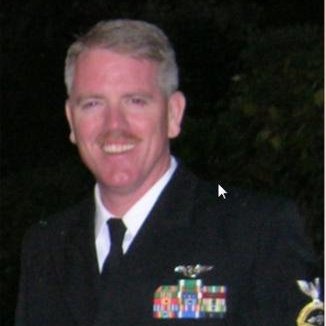 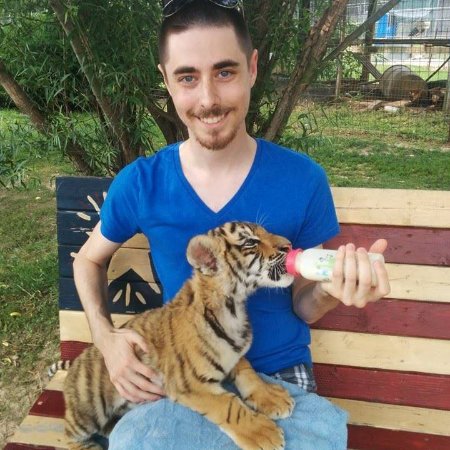 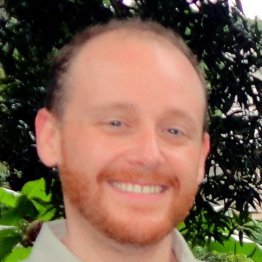 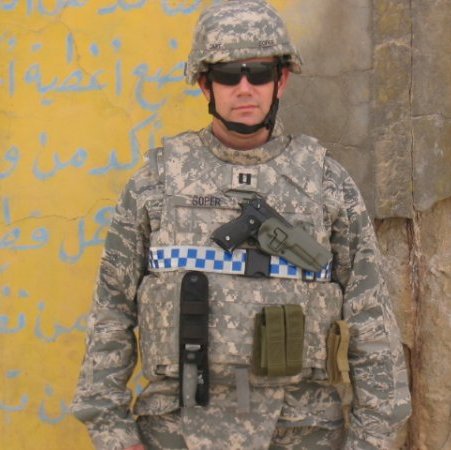 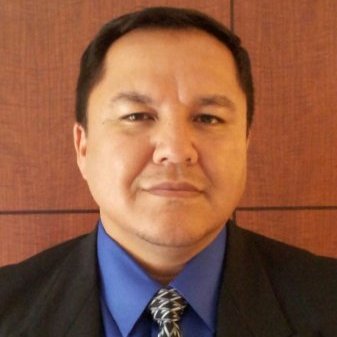 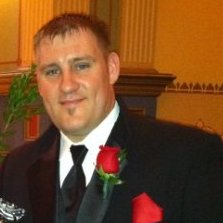 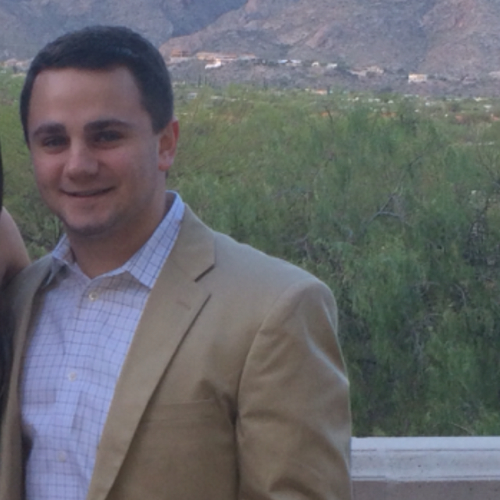 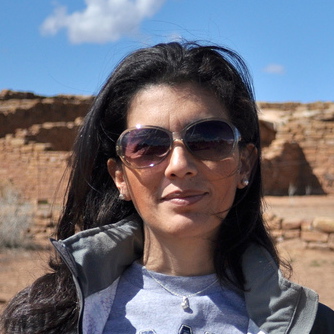 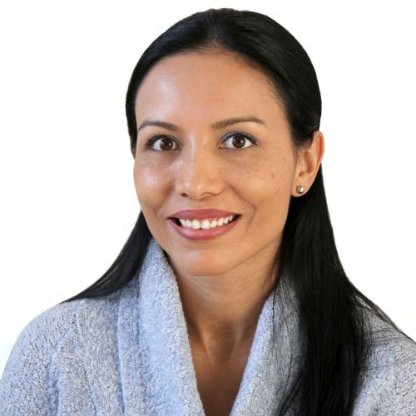 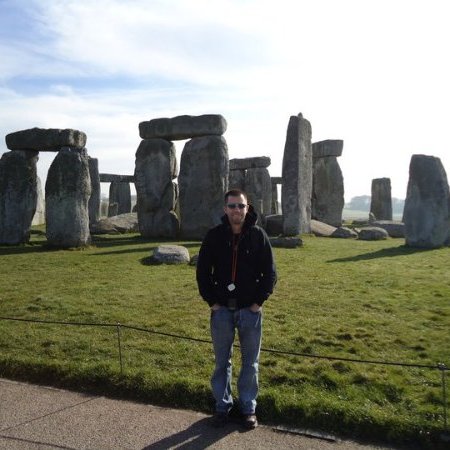 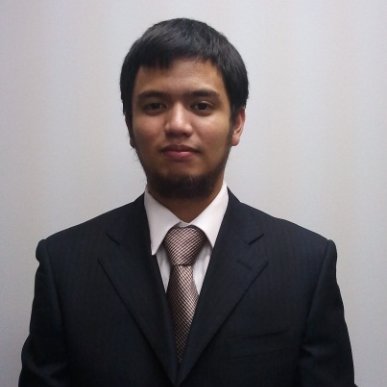 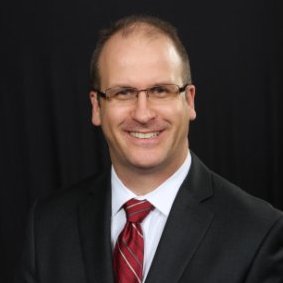 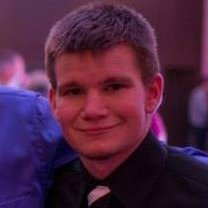 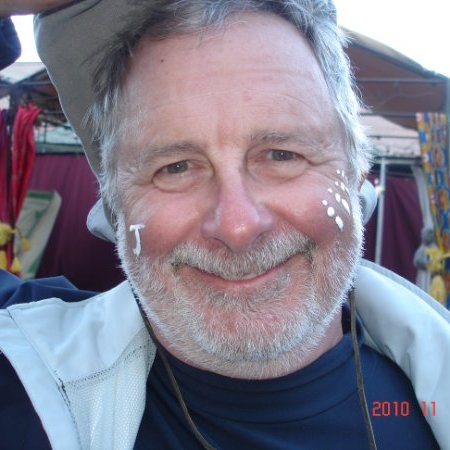 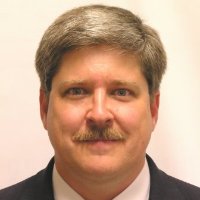 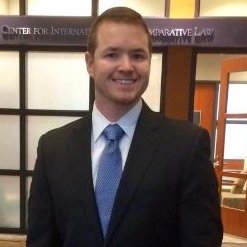 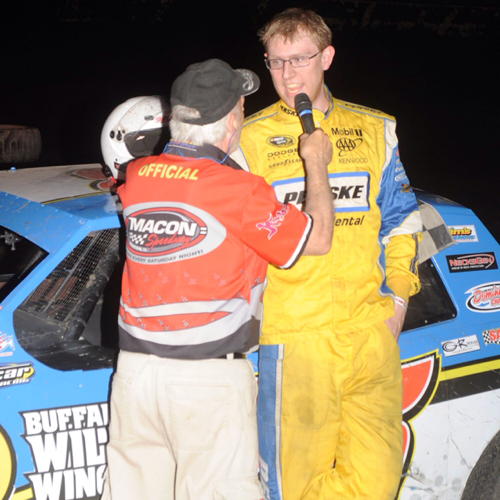 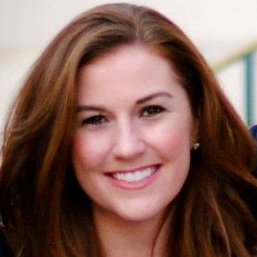 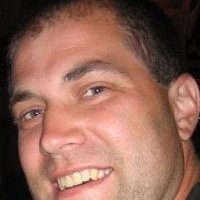 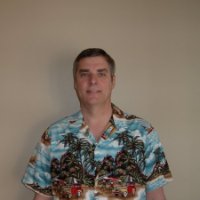 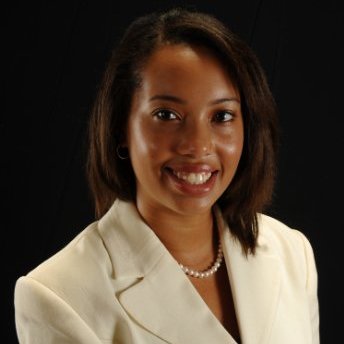 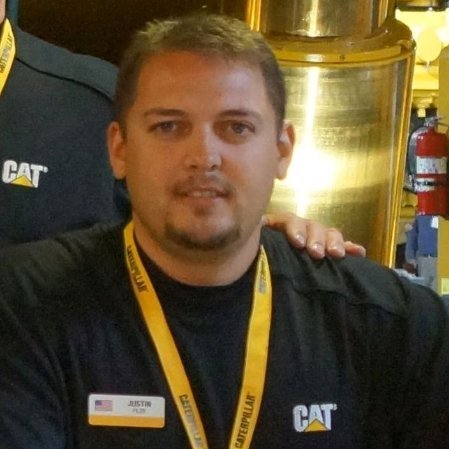 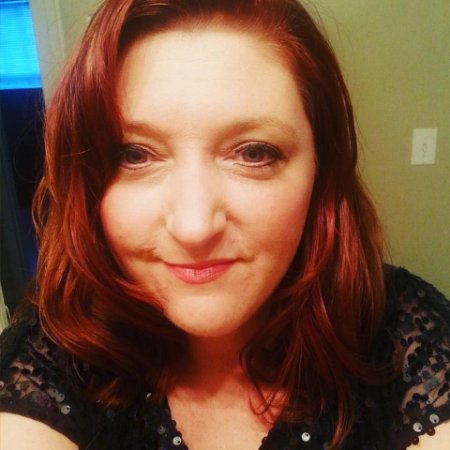 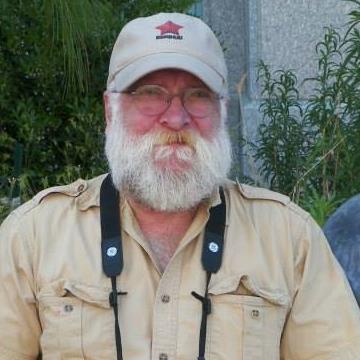 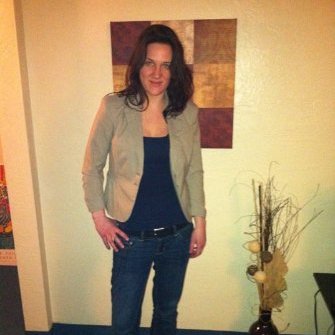 Education
The University of Texas at Arlington
Bachelor of Science (B.Sc.), Electrical and Electronics Engineering with Mathematics 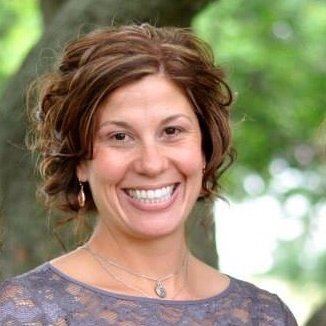 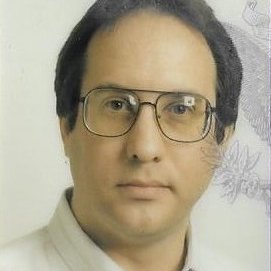 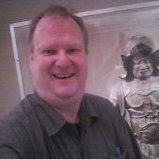 University of Illinois at Urbana-Champaign   1975 — 1977
Electrical and Electronics Engineering, 14th