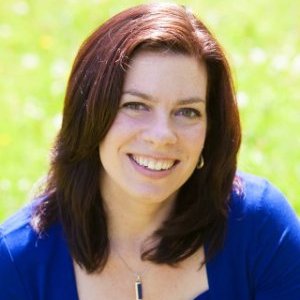 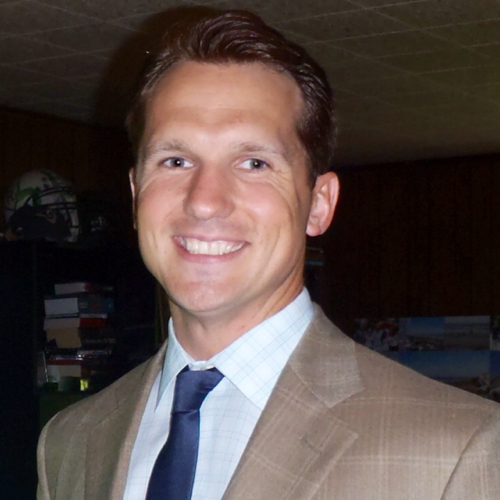 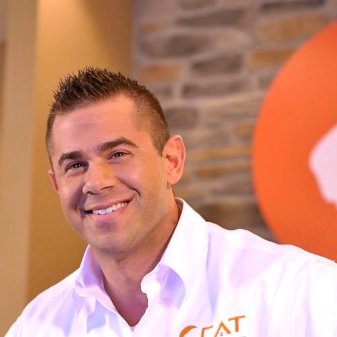 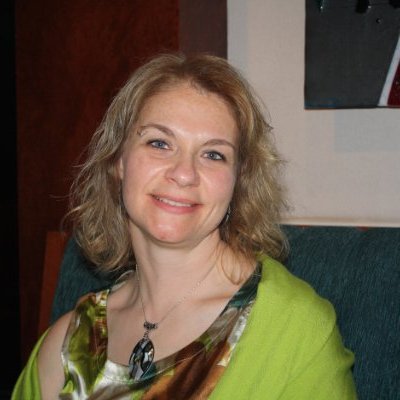 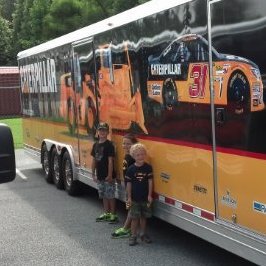 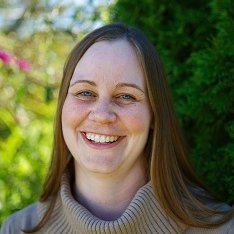 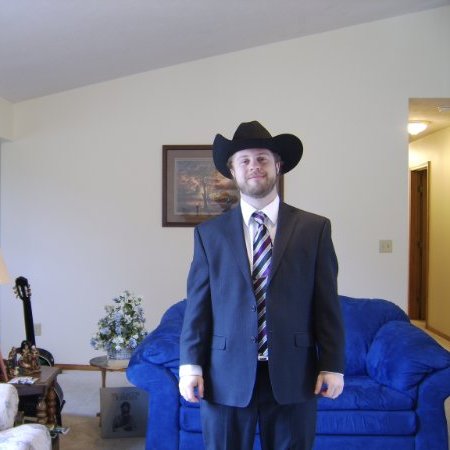 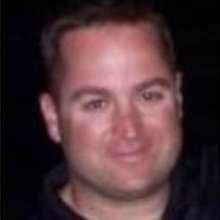 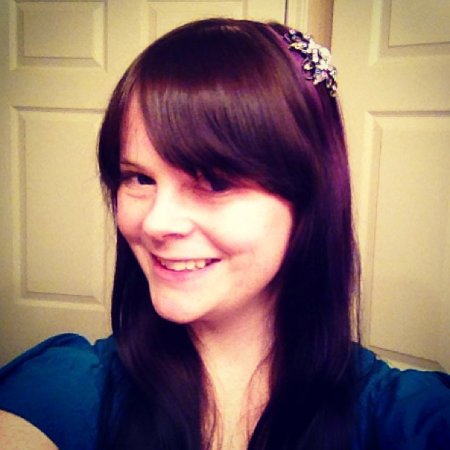 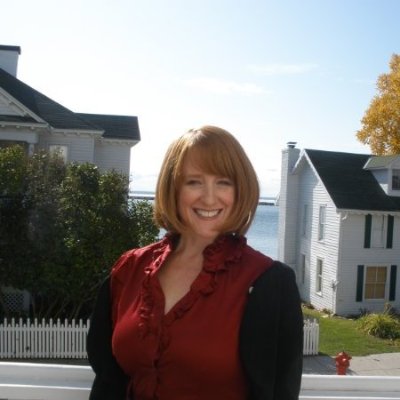 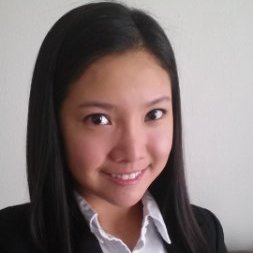 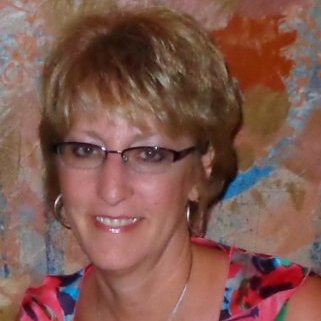 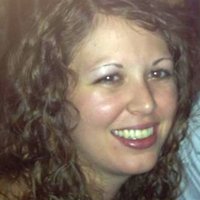 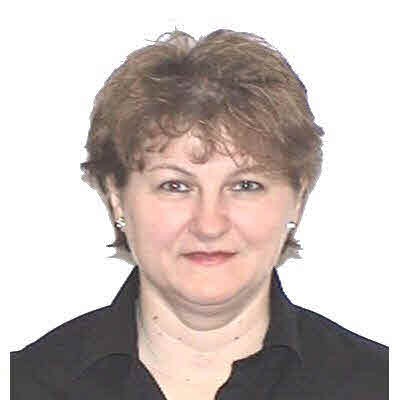 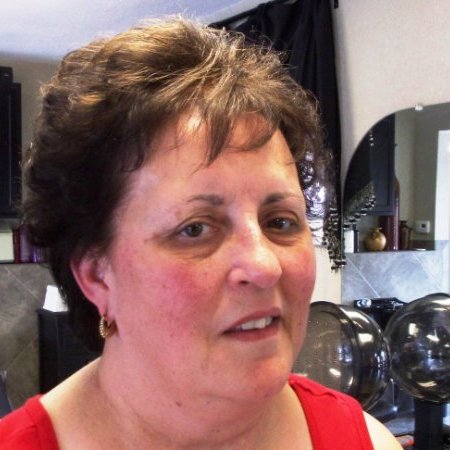 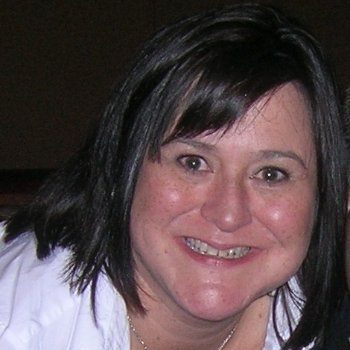 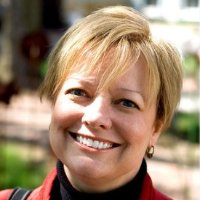 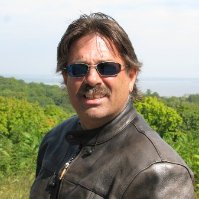 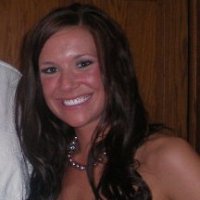 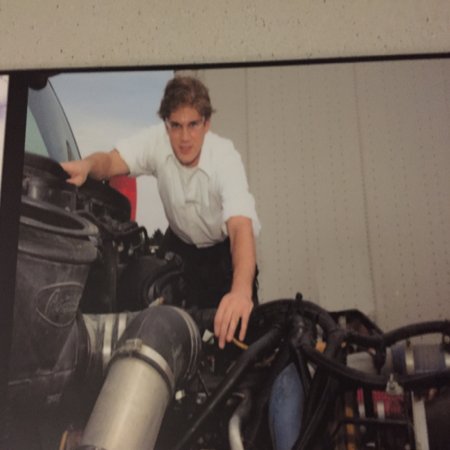 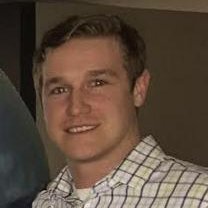 University of Illinois at Urbana-Champaign   2009 — 2011
Architecture 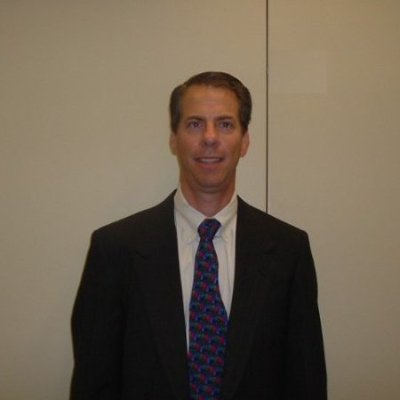 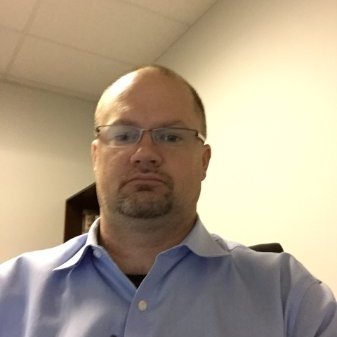 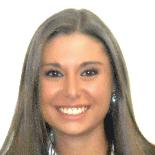 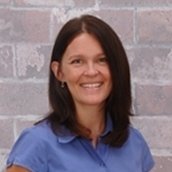