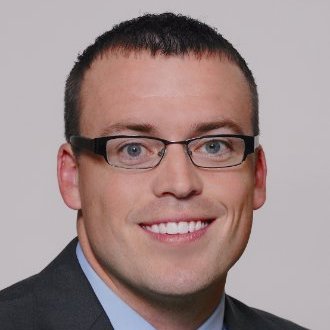 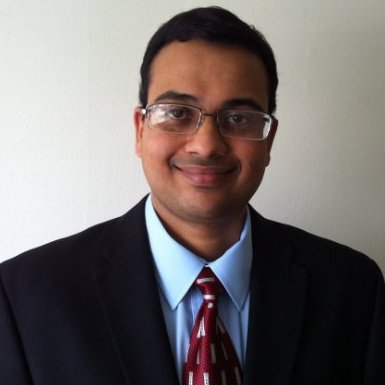 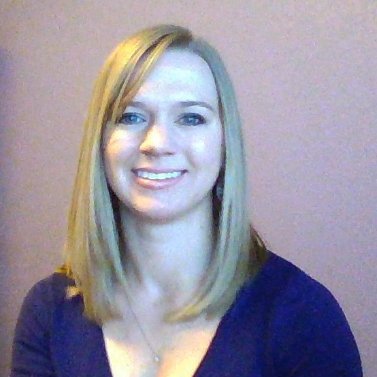 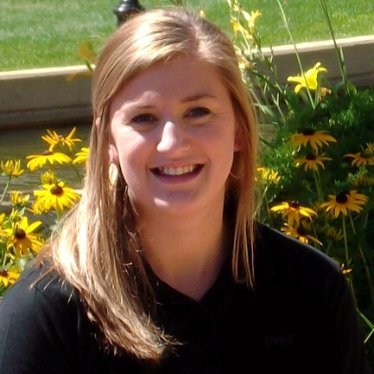 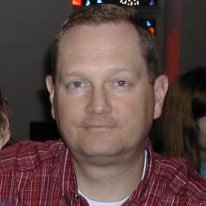 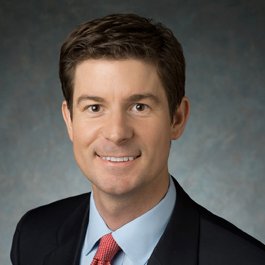 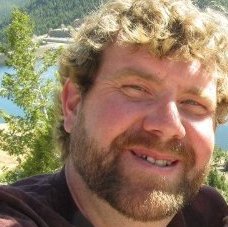 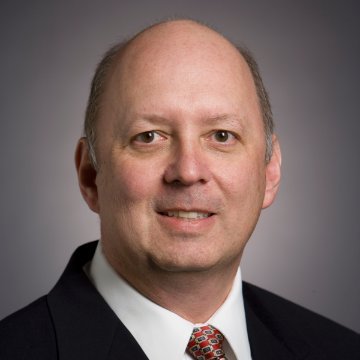 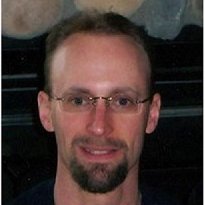 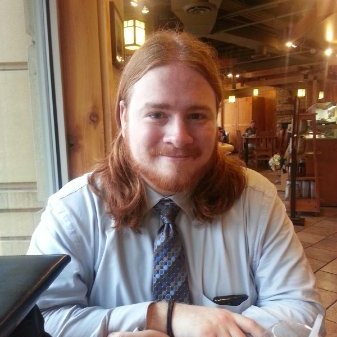 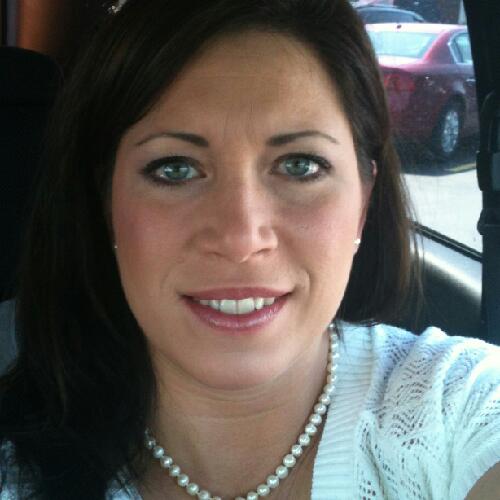 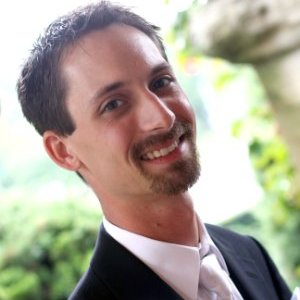 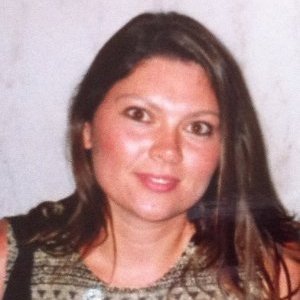 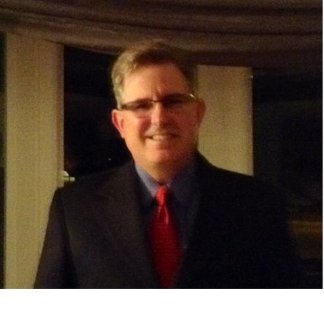 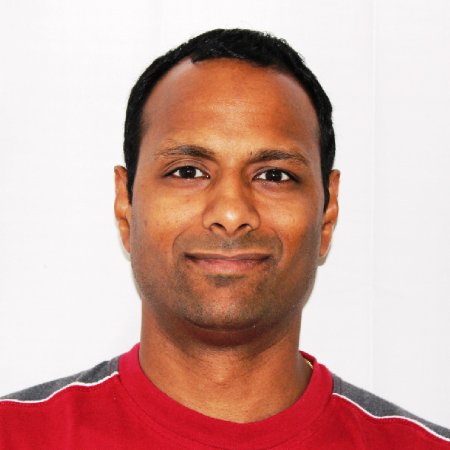 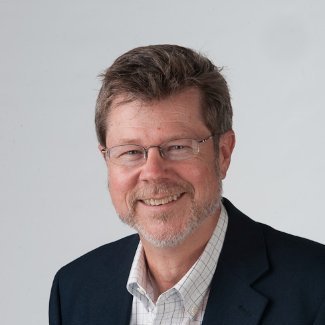 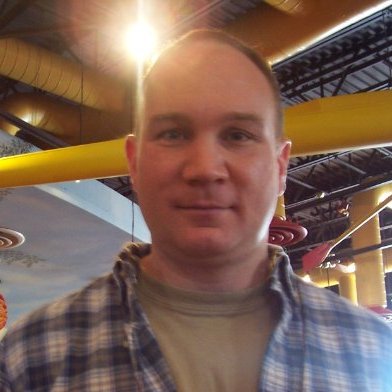 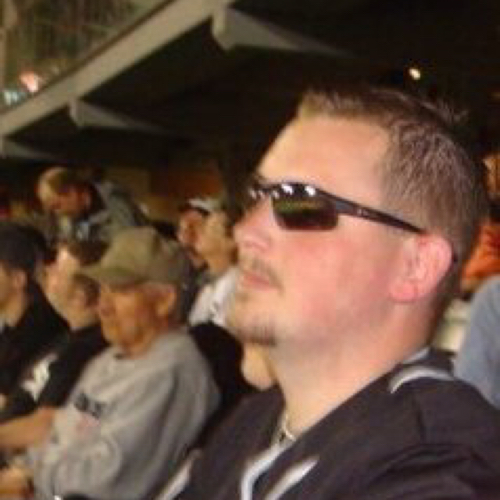 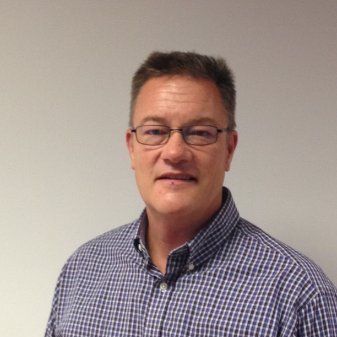 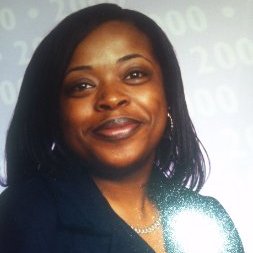 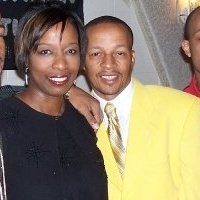 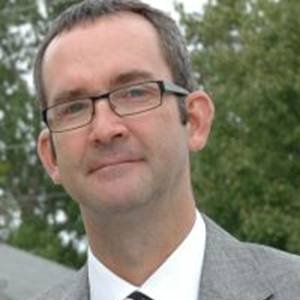 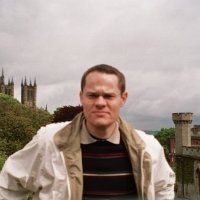 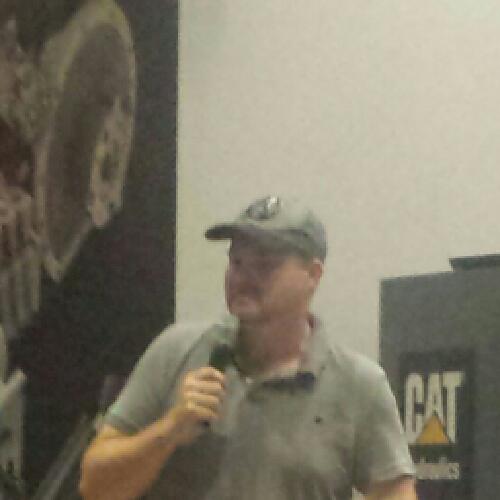 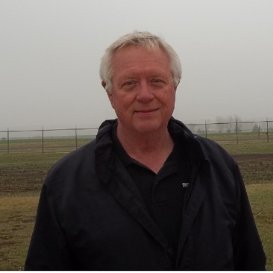 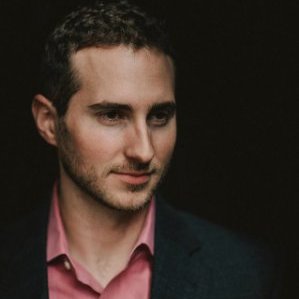 The University of Texas at Austin   2002 — 2006
Engineering Route to Business, Marketing, Mechanical Engineering, Minor in German 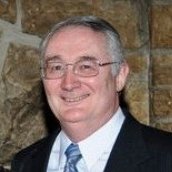