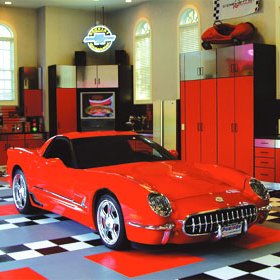 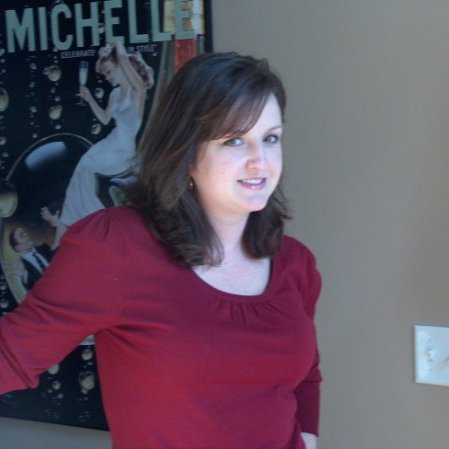 The University of Akron   2000 — 2001
phd, Geotechnical and Geoenvironmental Engineering 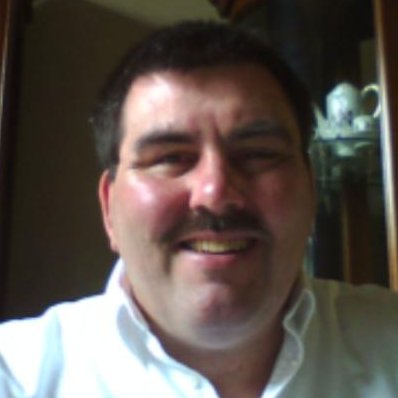 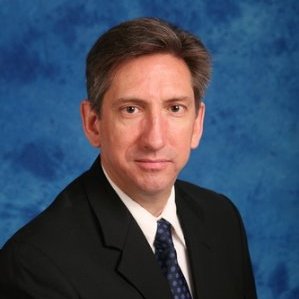 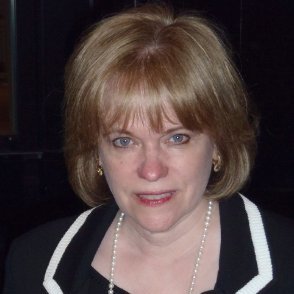 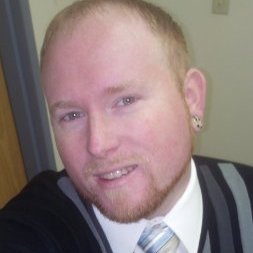 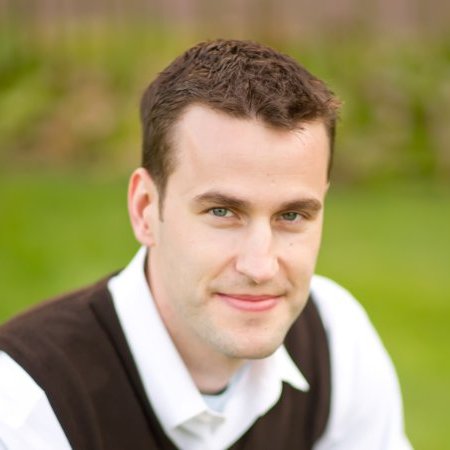 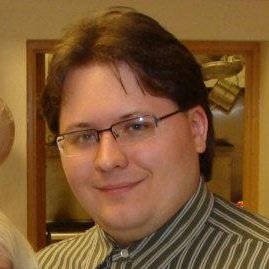 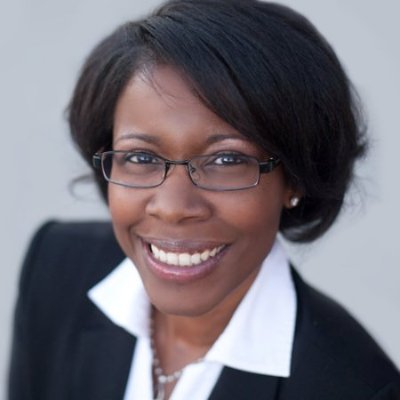 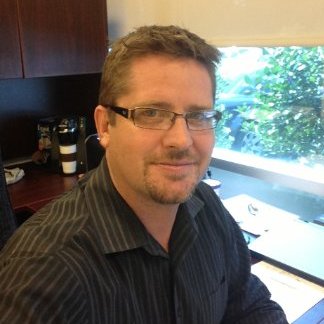 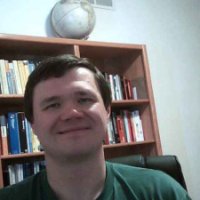 University of Illinois at Urbana-Champaign   1996 — 1998
M.S., Theoretical and Applied Mechanics 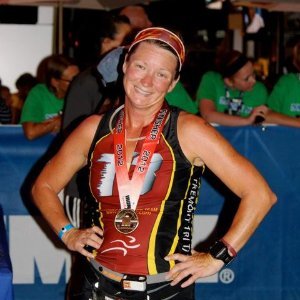 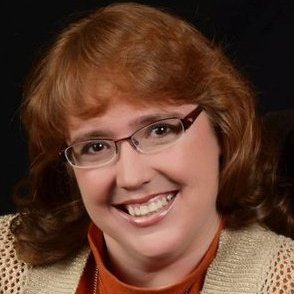 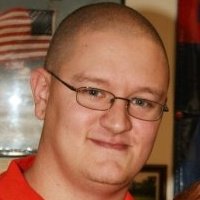 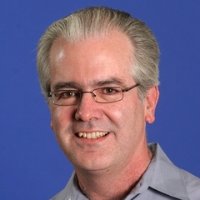 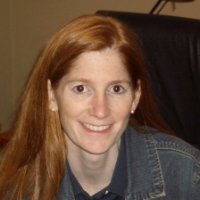 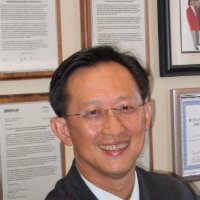 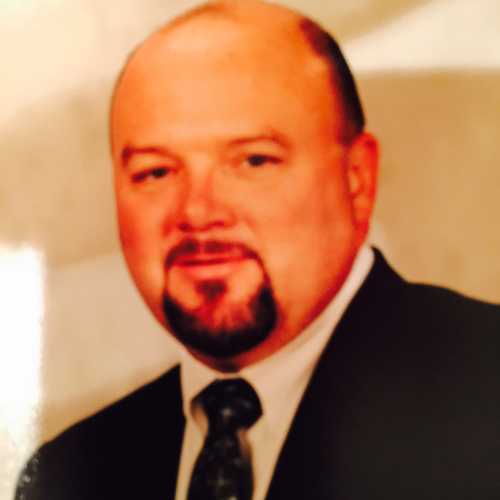 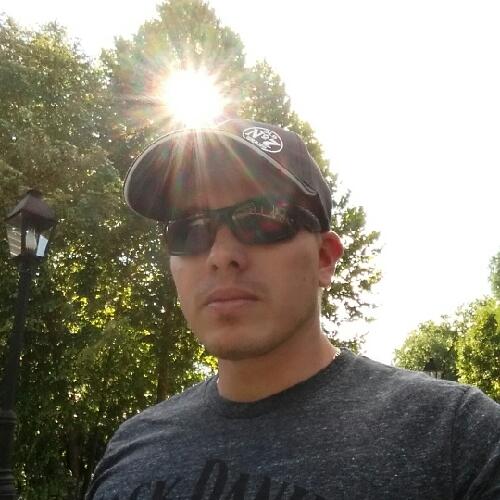 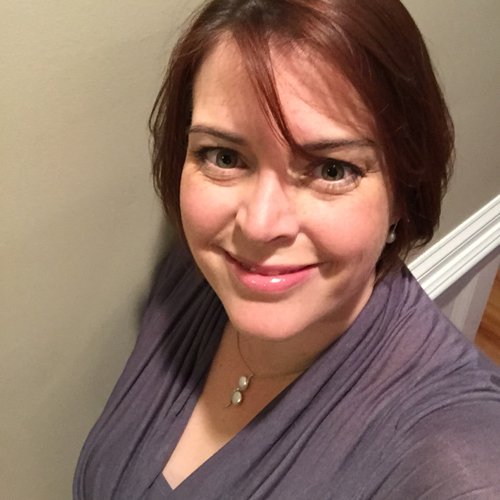 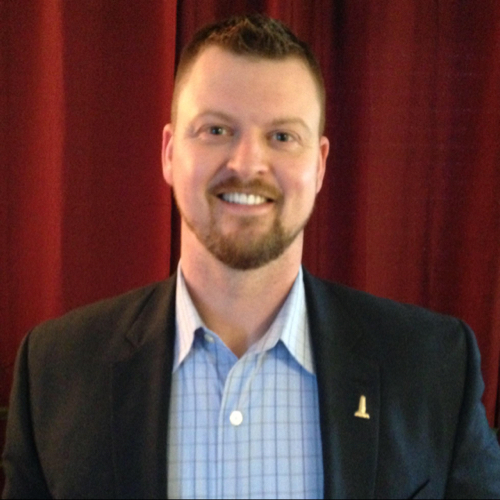 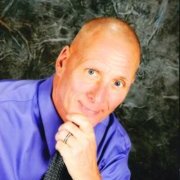 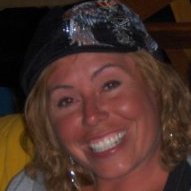 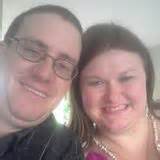 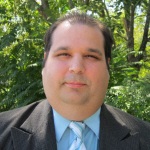 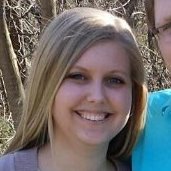 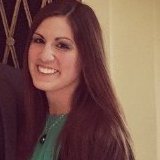