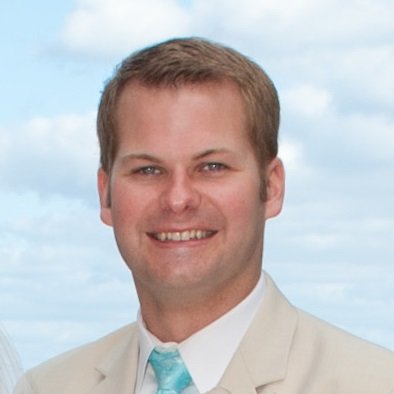 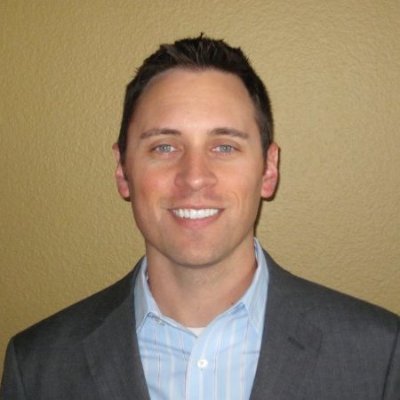 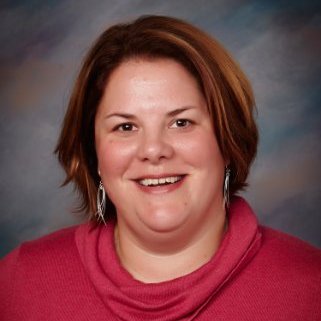 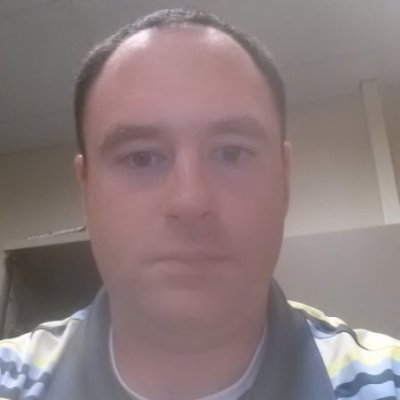 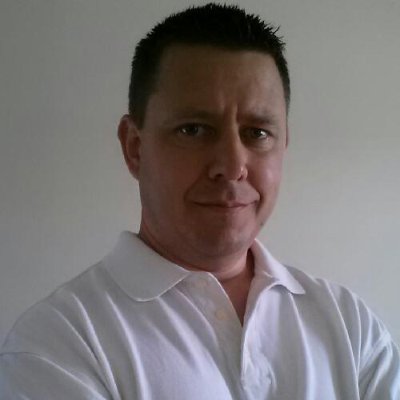 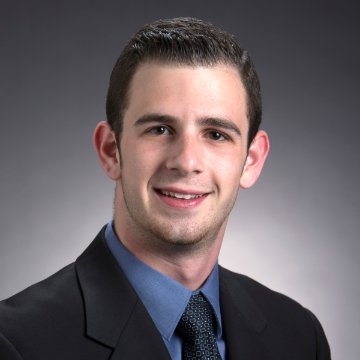 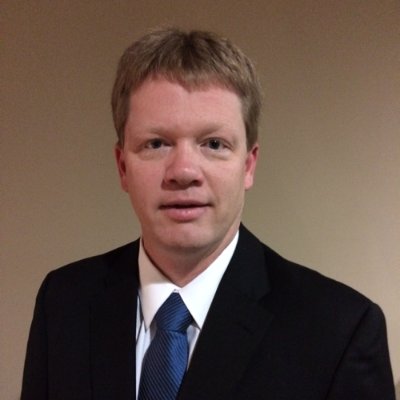 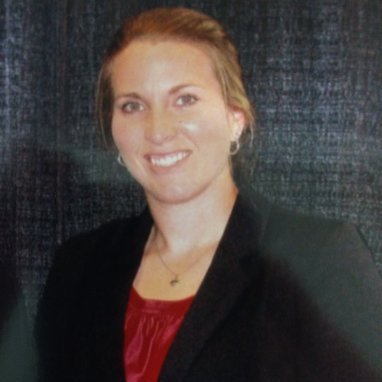 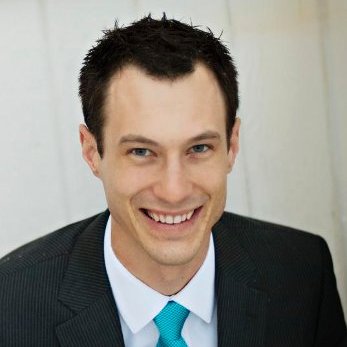 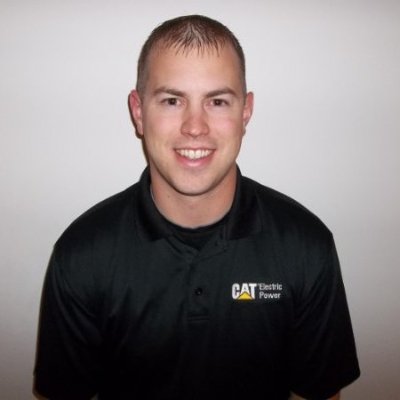 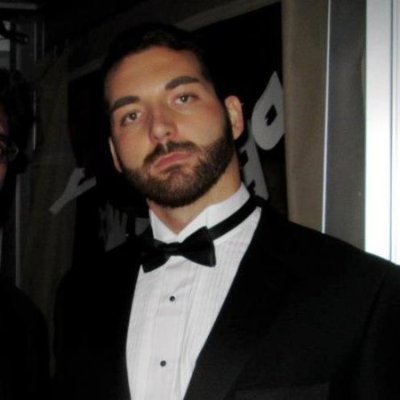 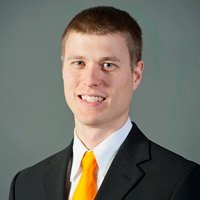 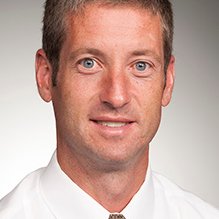 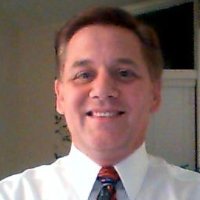 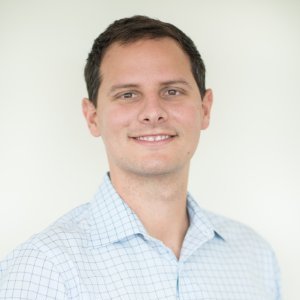 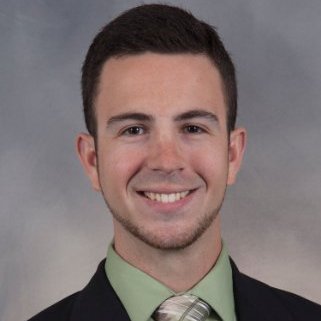 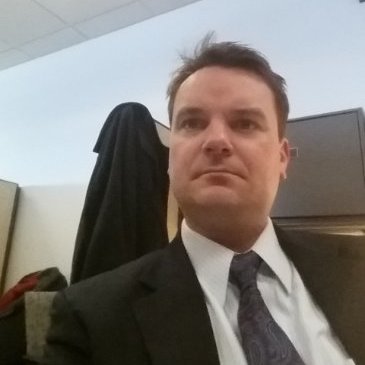 Scool of the Art Institute of Chicago
Graphic Design