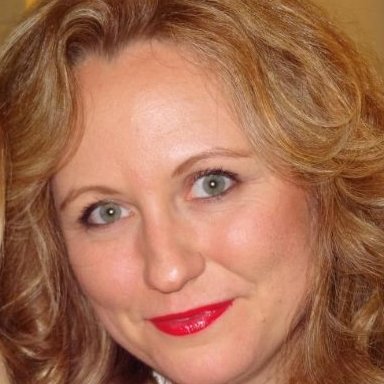 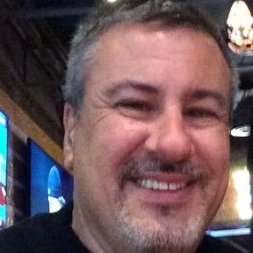 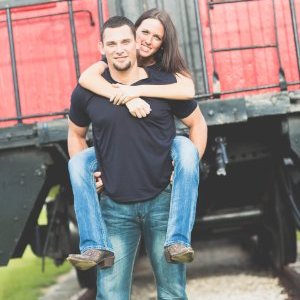 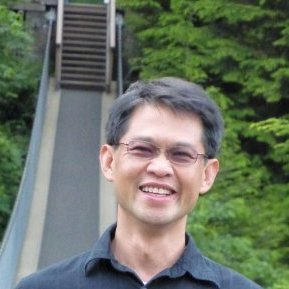 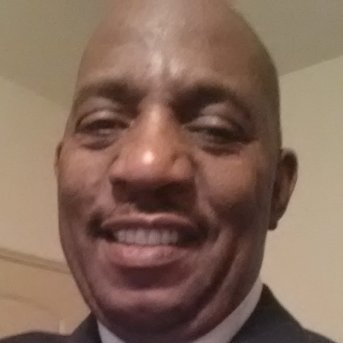 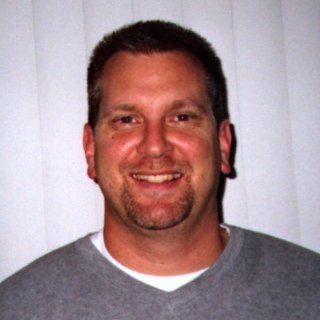 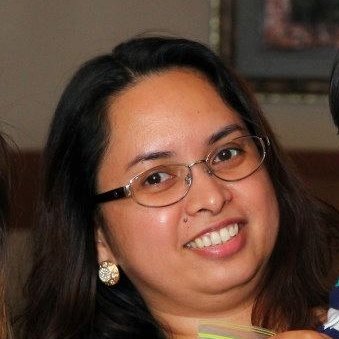 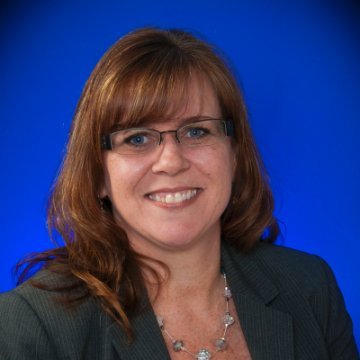 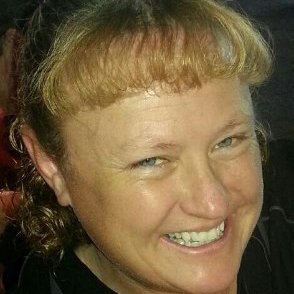 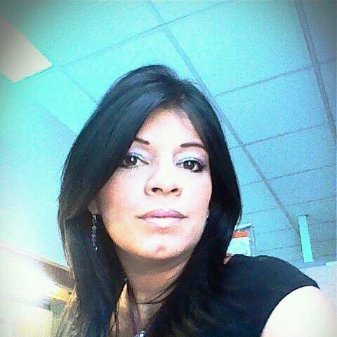 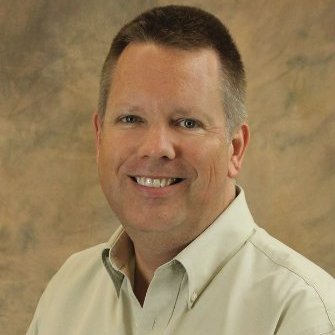 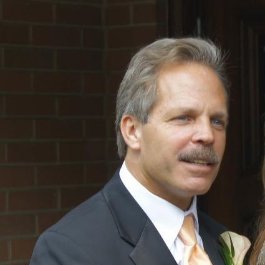 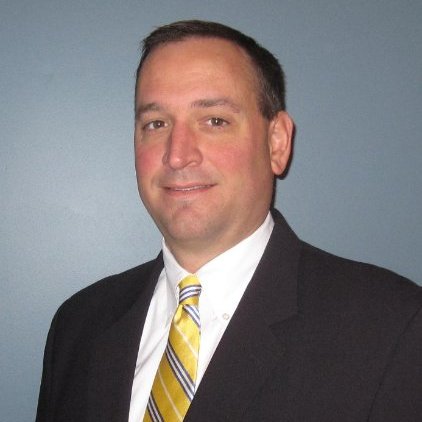 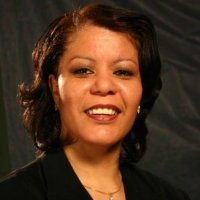 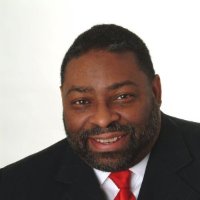 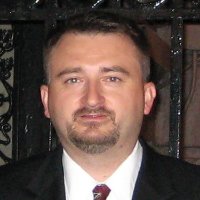 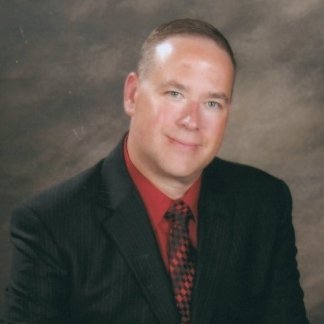 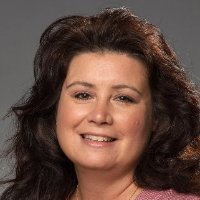 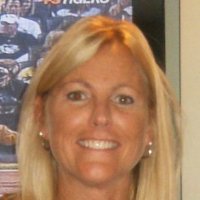 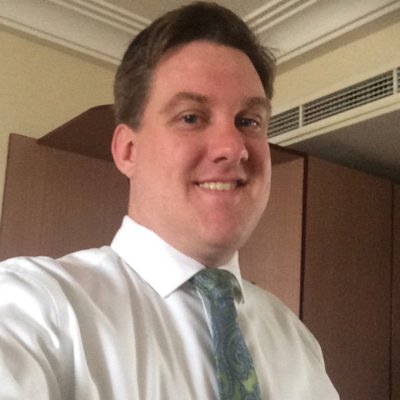 University of Phoenix
Bachelor of Science in Business Administration, Accounting and Marketing 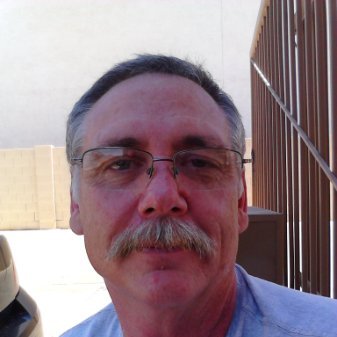 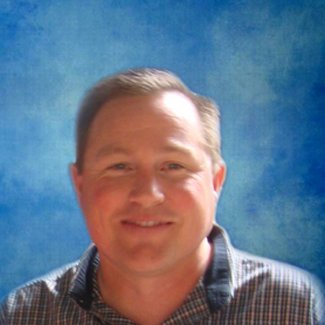 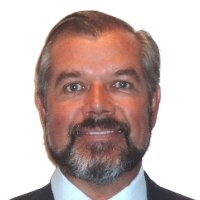 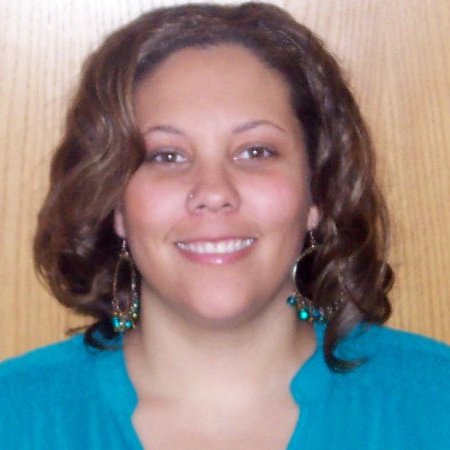 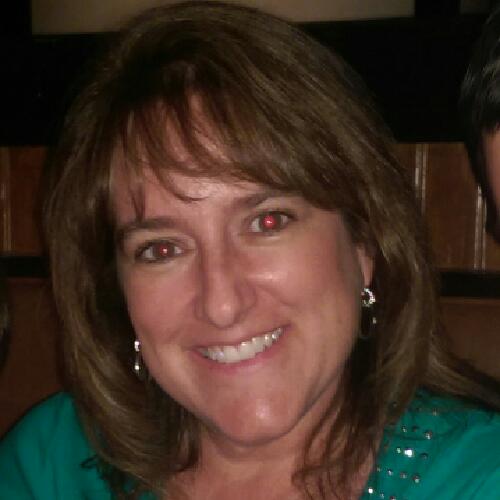 University of Phoenix
none, Business Adminstration 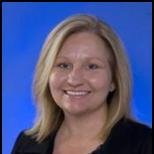