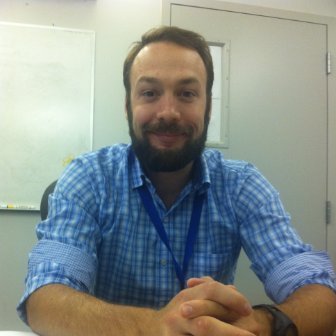 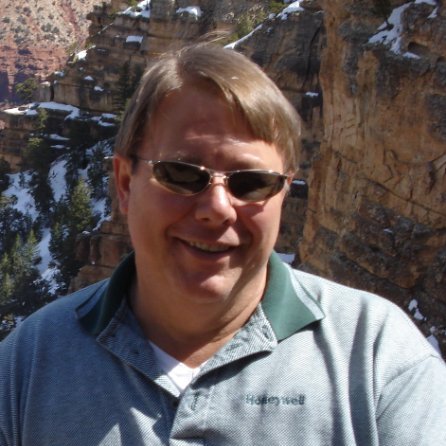 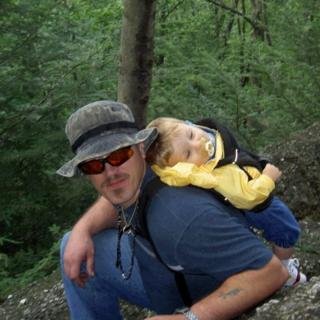 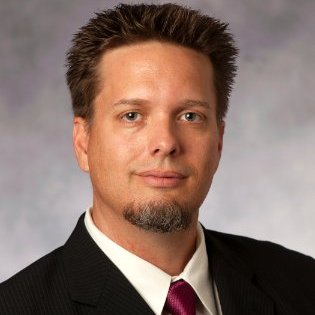 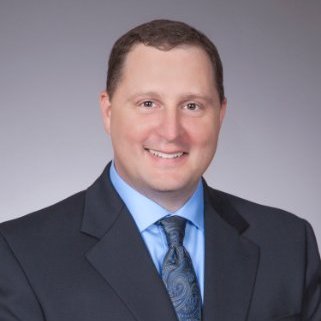 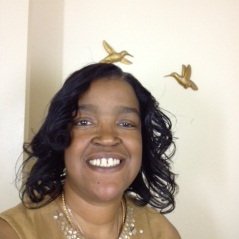 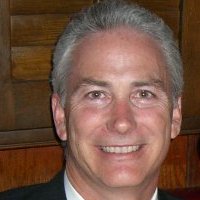 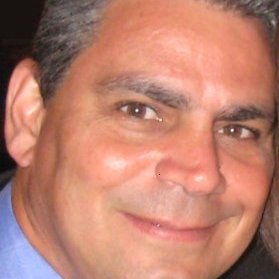 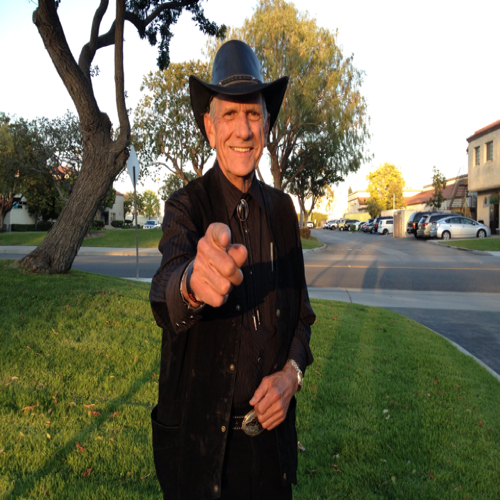 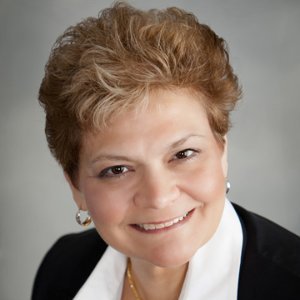 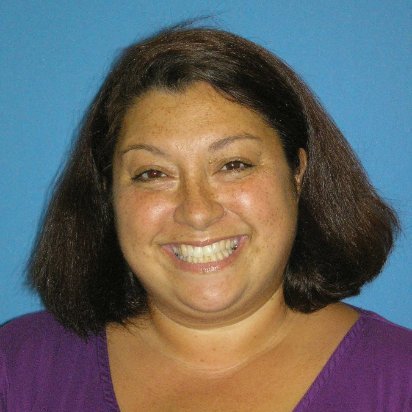 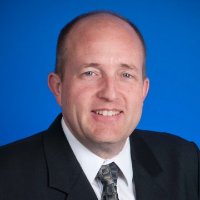 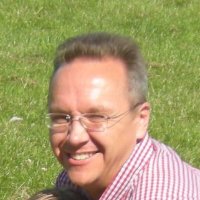 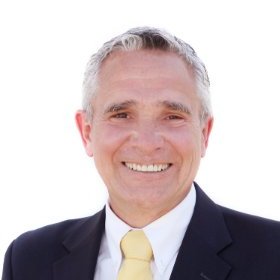 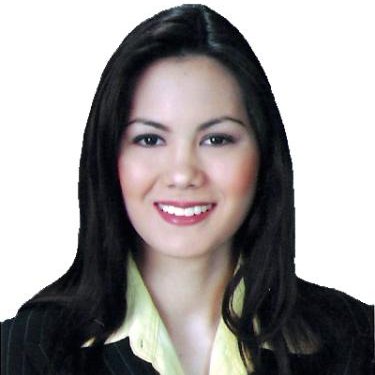 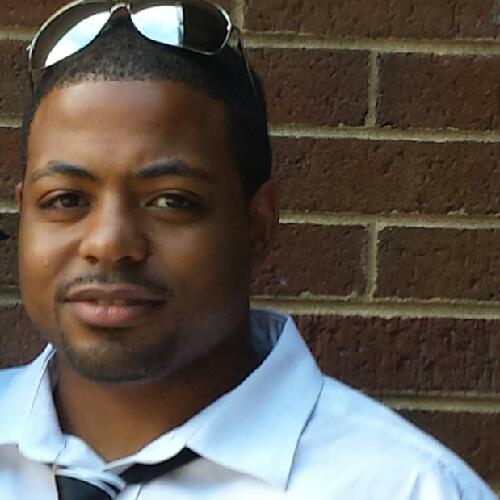 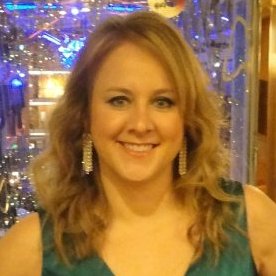 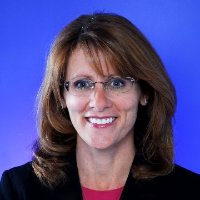 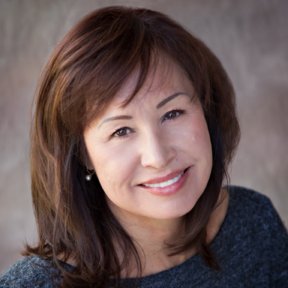 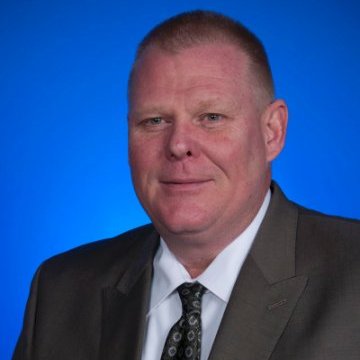 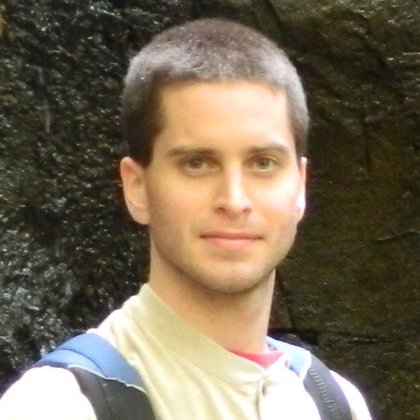 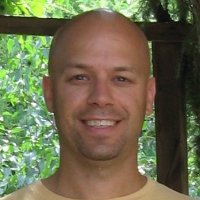 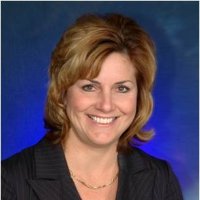 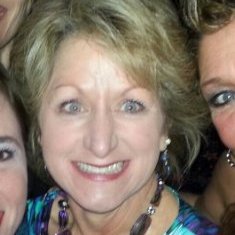 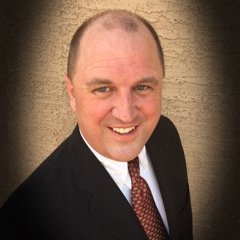 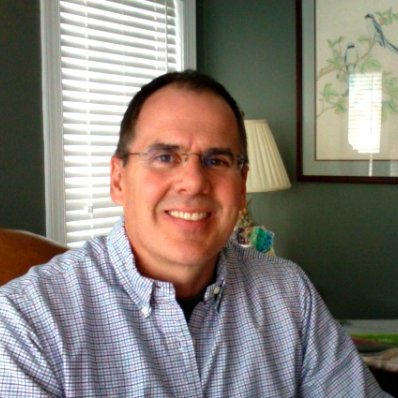 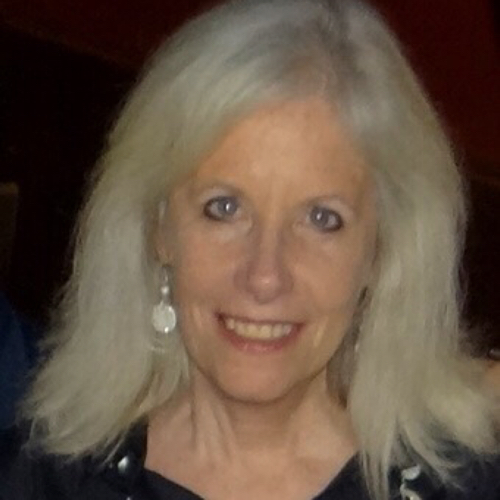 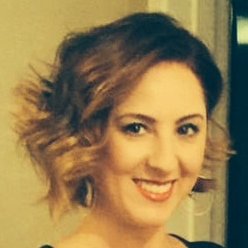 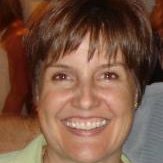 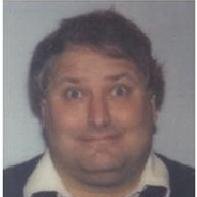 University of Phoenix
Bachelor of Science in E, Business