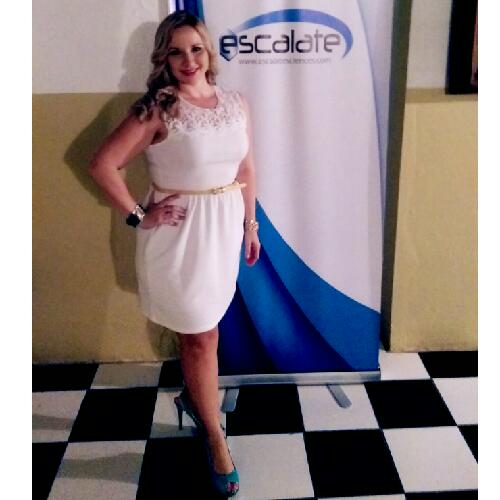 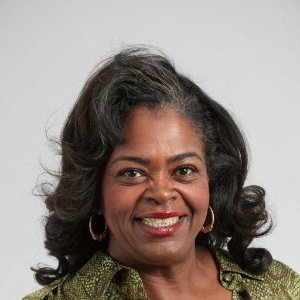 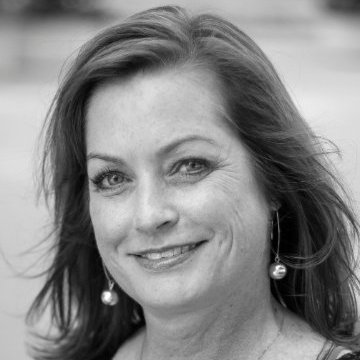 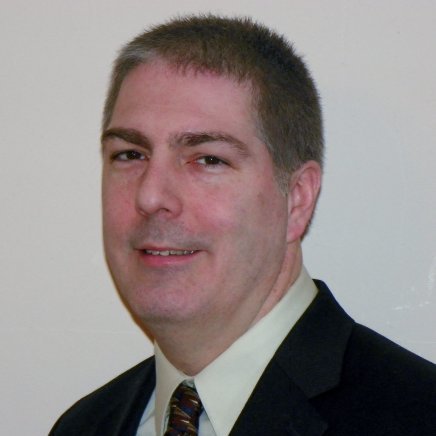 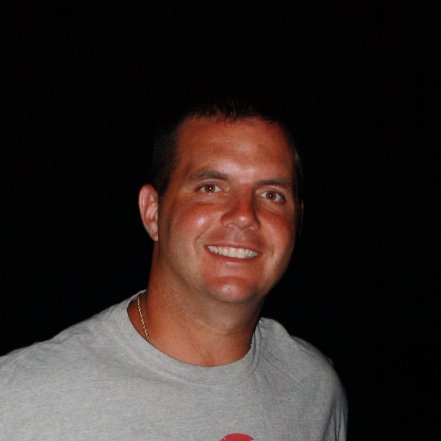 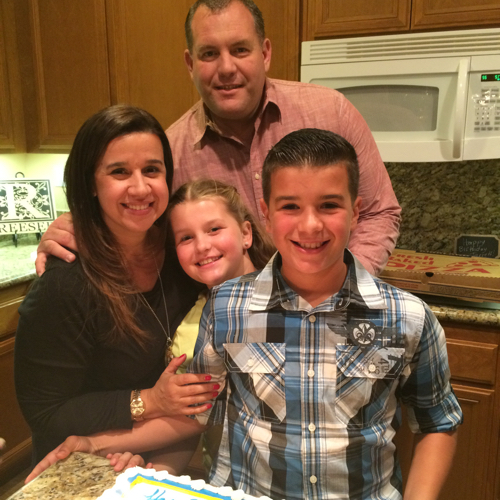 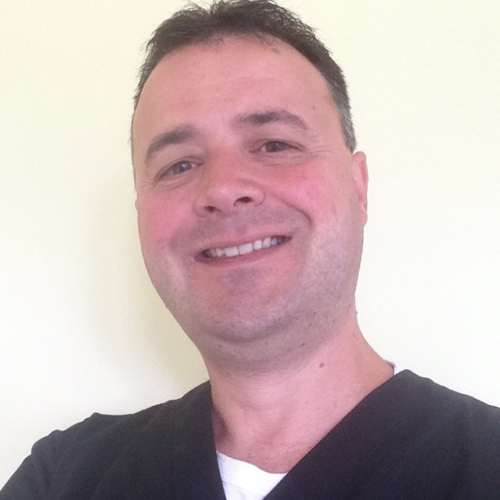 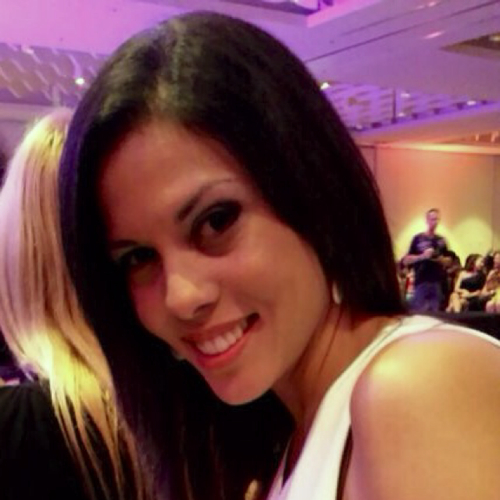 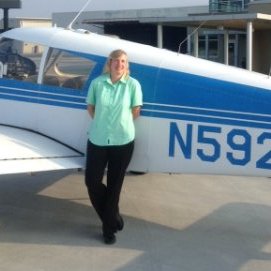 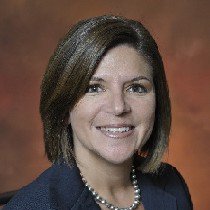 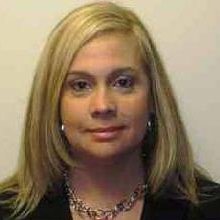 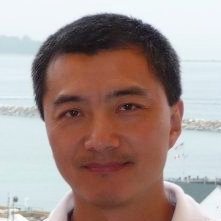 University of Science and Technology of China   1988 — 1993
B.S., Probability and Statistics 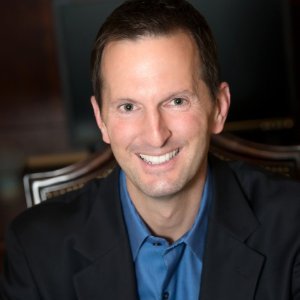 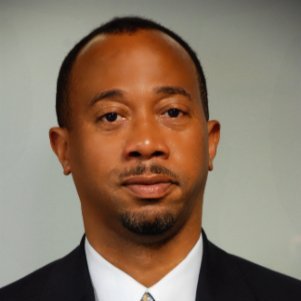 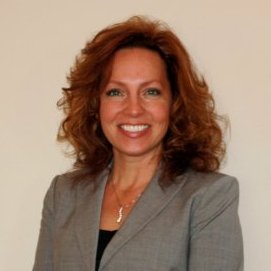 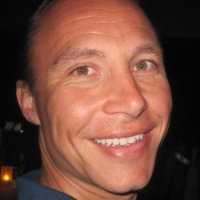 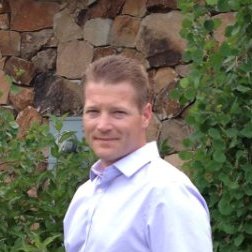 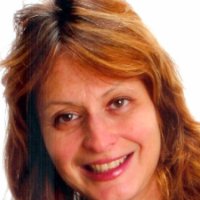 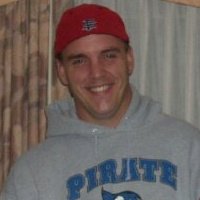 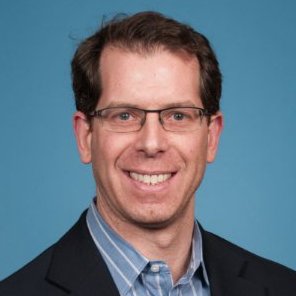 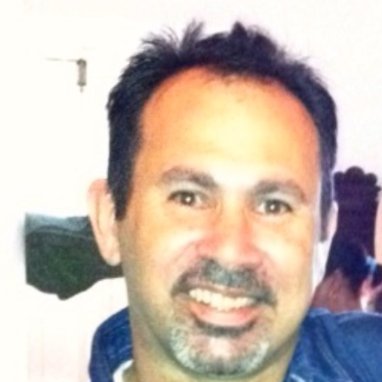 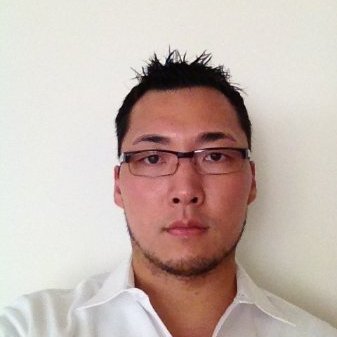 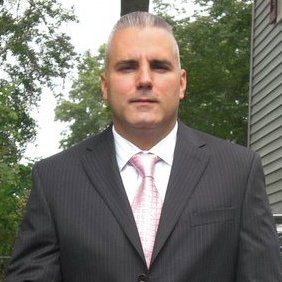 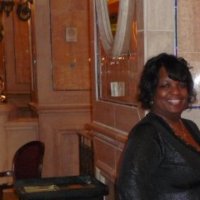 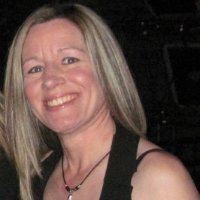 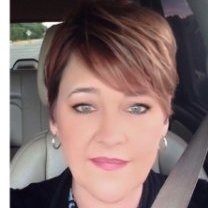 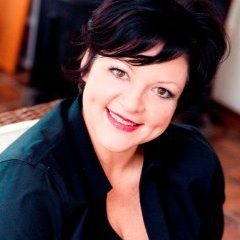 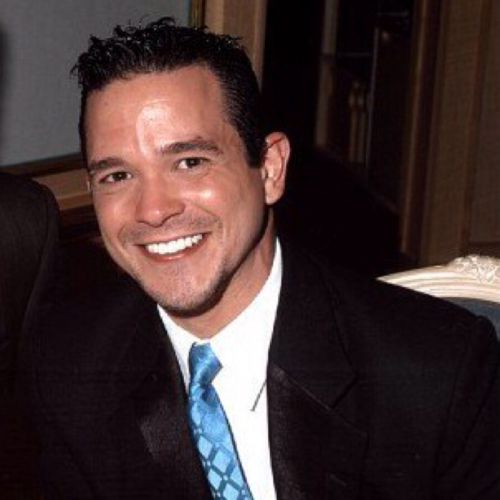 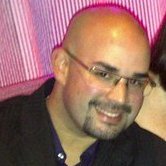 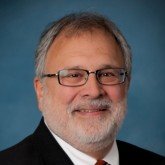 Education
University of Phoenix   2012 — 2013
Master of Science (MS), Administration of Justice and Security