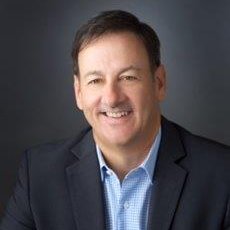 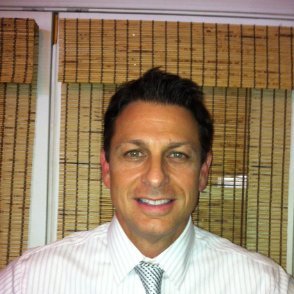 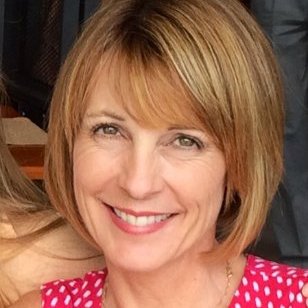 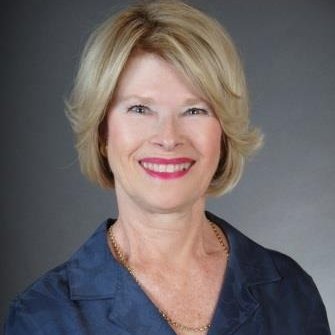 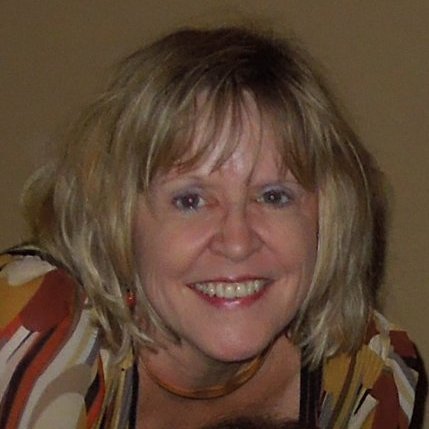 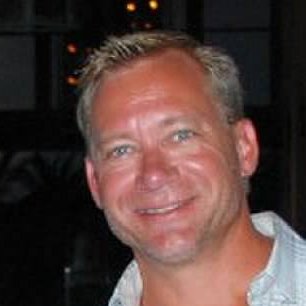 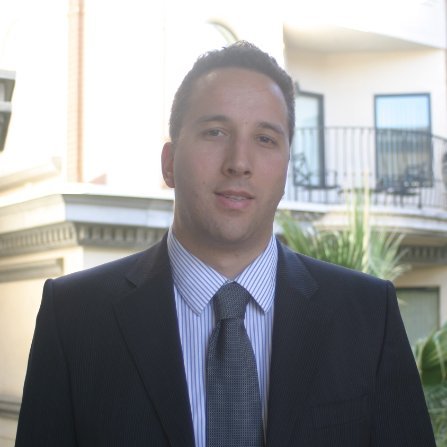 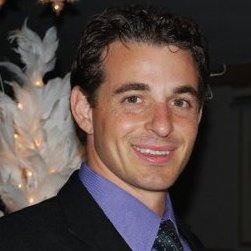 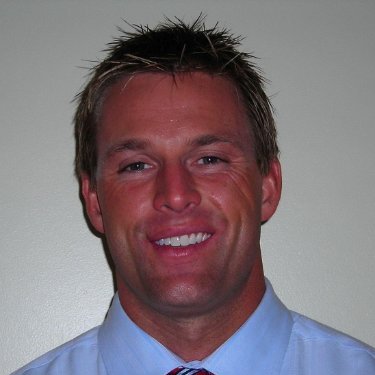 Education
University of South Carolina-Columbia   1999 — 2003
Bachelors of Science in Business Administration, Double Major in Marketing and Management with a Minor in Retail 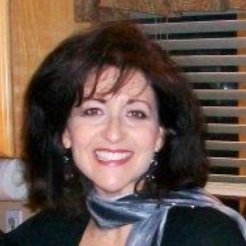 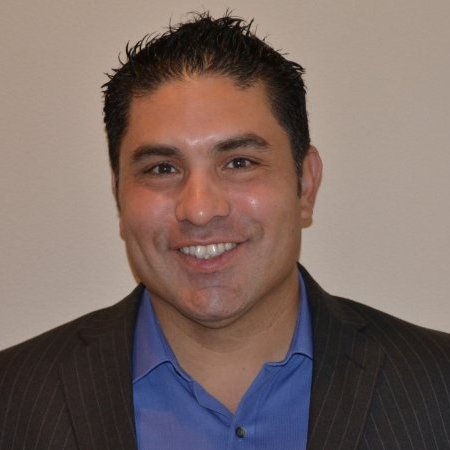 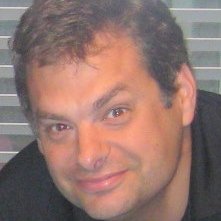 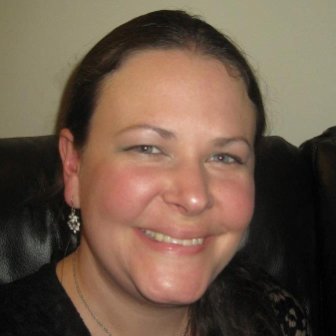 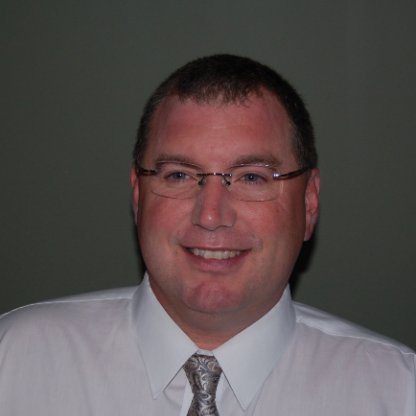 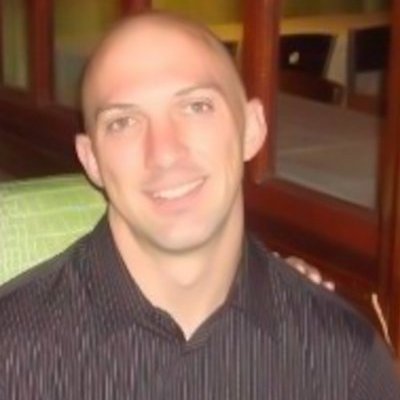 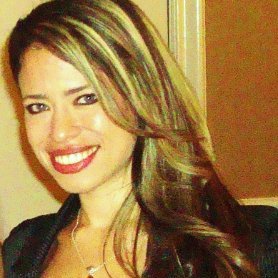 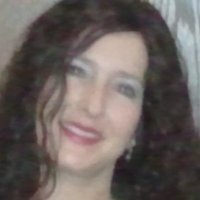 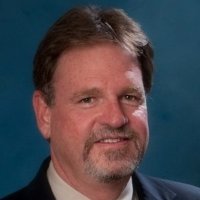 University of the Pacific
Pharm.D. 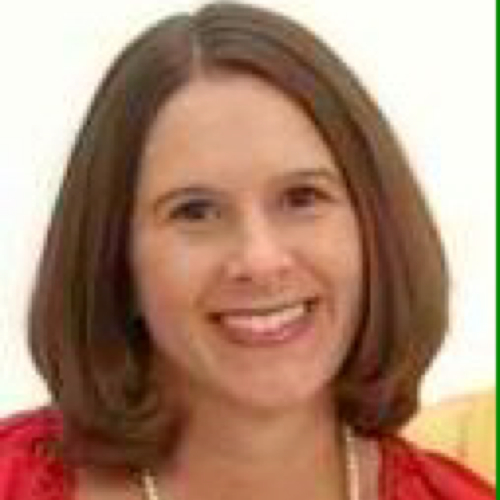 The University of South Carolina
Bachelor of Science, Business Administration; Marketing and Management 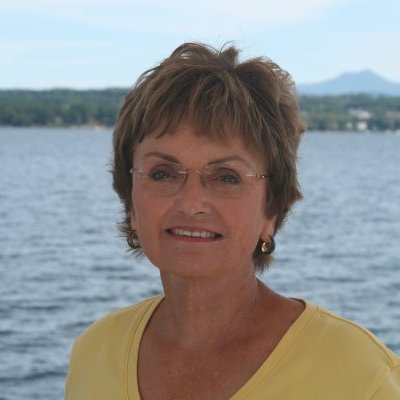 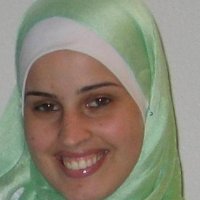 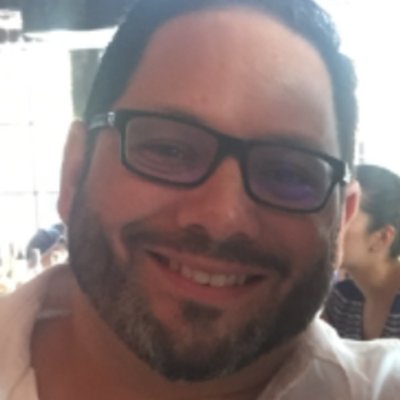 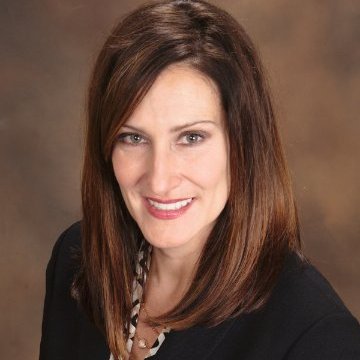 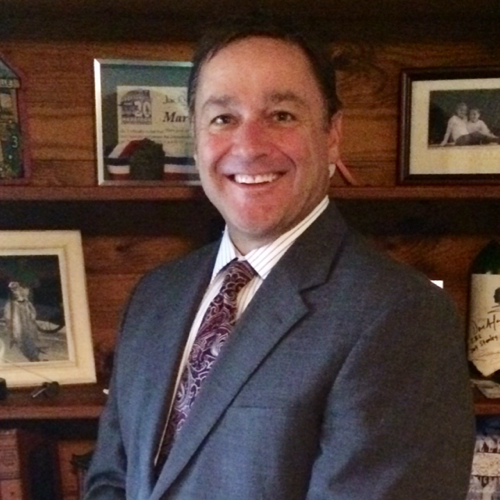 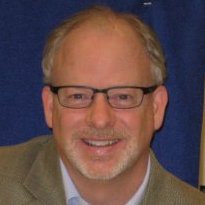 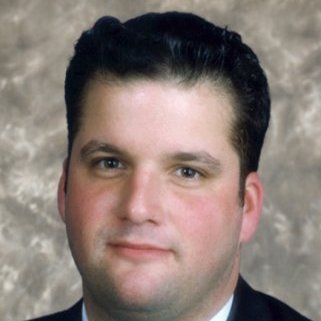 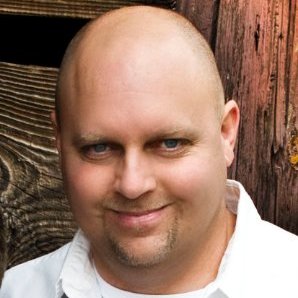 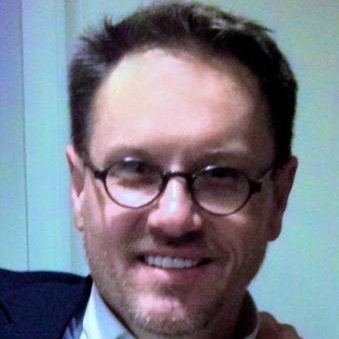 University of South Florida
Bachelor of Arts, Marketing and Advertising