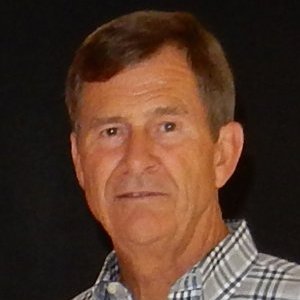 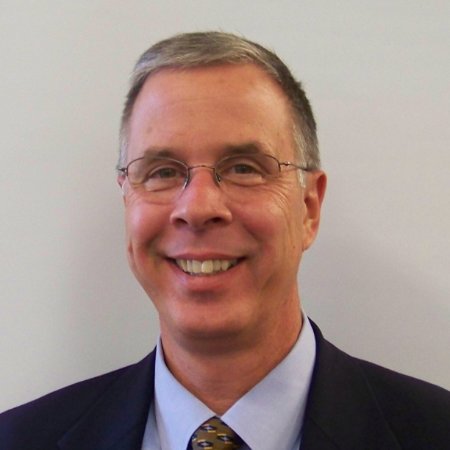 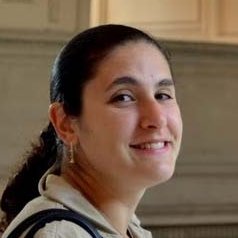 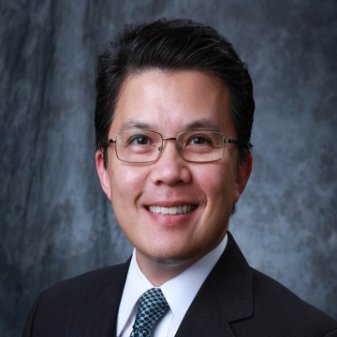 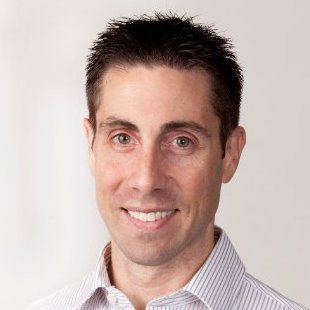 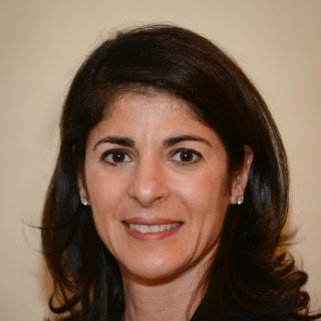 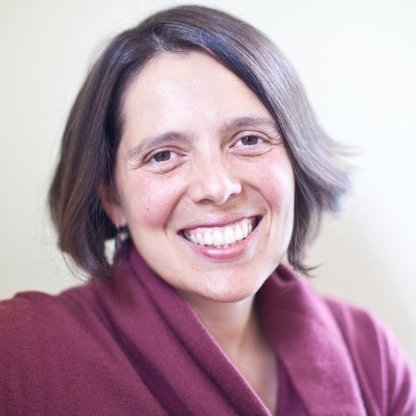 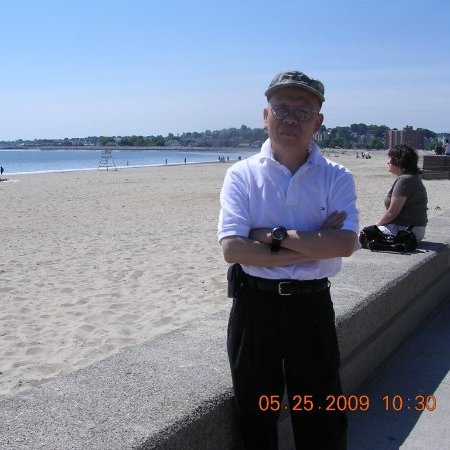 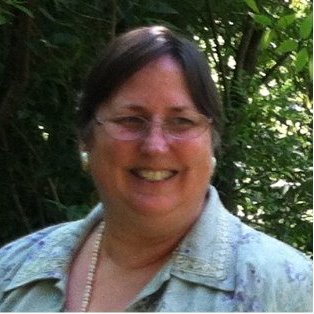 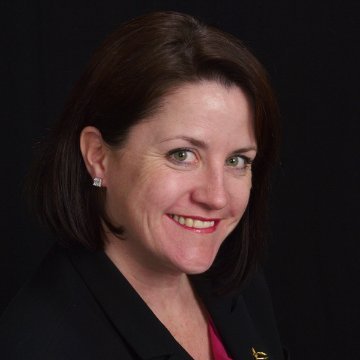 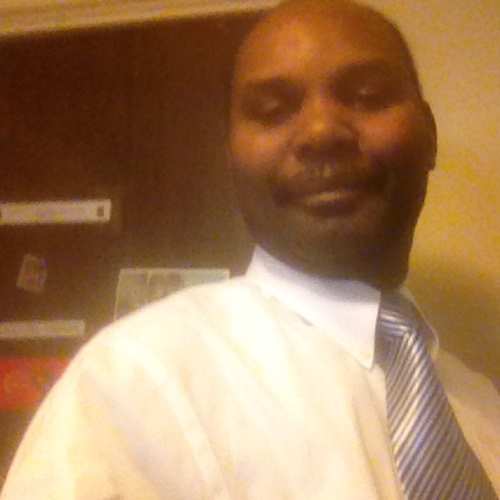 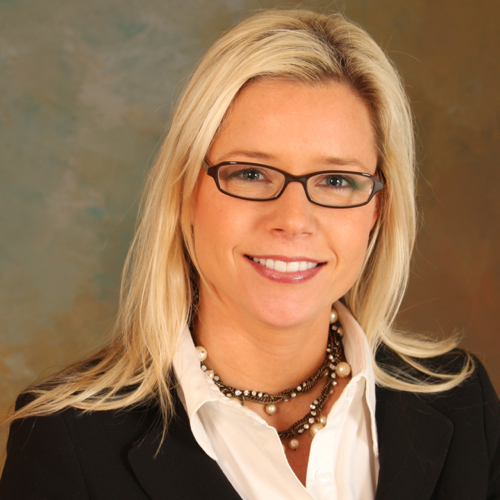 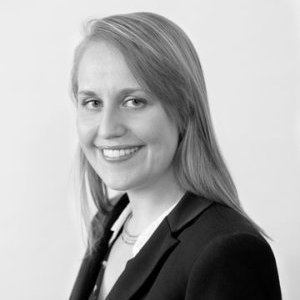 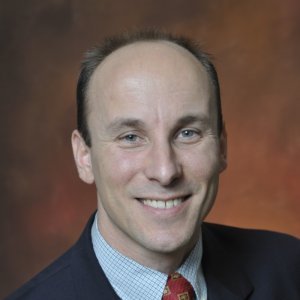 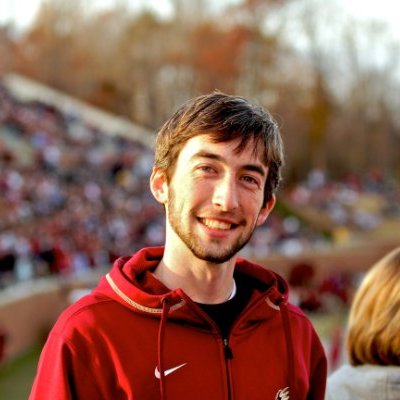 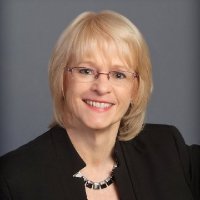 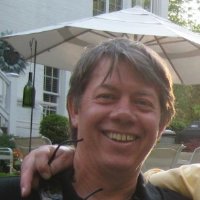 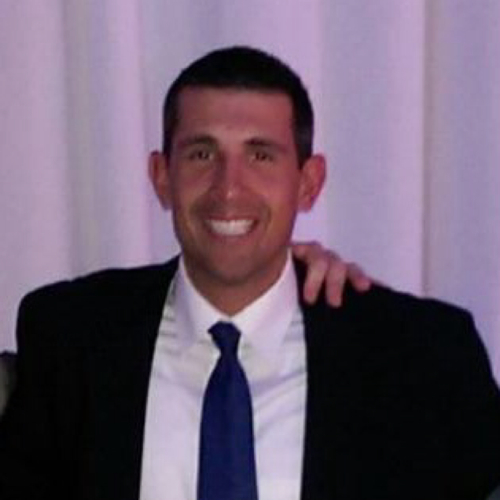 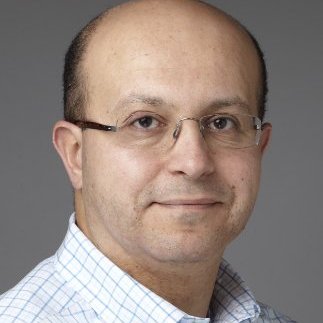 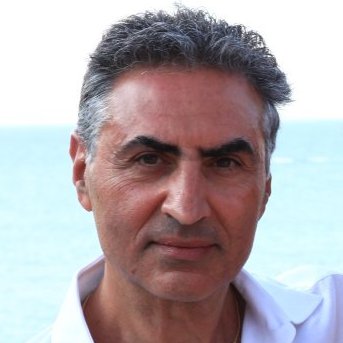 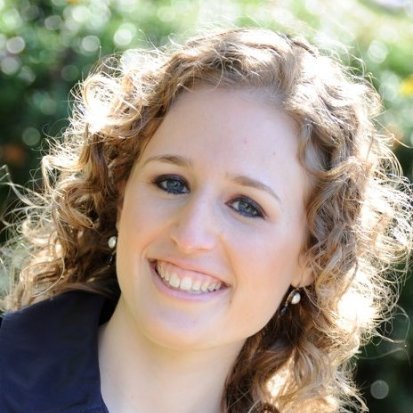 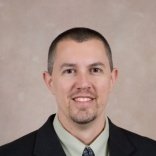 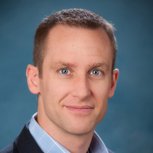 Education
The University of Texas at Arlington   2008 — 2009
MBA, With Graduate Certificate in Asian Business Studies