South Milwaukee High School, "Home of the Rockets," is a high school located in the city of South Milwaukee, Wisconsin, U.S.A., a suburb of Milwaukee. Approximately 1,300 students attend the high school. The school is operated by the School District of South Milwaukee. Address: 801 15th Ave, South Milwaukee, WI 53172Principal: Beth KaminskiMascot: RocketsNumber of students: 1,145 (2014–2015)Colors: Black, White, Silver, Cardinal: Website: Category: Place name: : : : : : Website: http://hs.sdsm.k12.wi.us/Category: High schoolSuggest an editUnable to add this file. Please check that it is a valid photo.Unable to add this file. Please check that it is a valid photo. · Own this business? Add a photoThanks for sharing!Your photo will be posted publicly on Google.Contribute MoreDoneUpload public photos of South Milwaukee High SchoolPosting publicly on the WebWrite a reviewReviews14 Google reviews"South Milwaukee Middle School is a good place full of better people." "The staff helped prepare me for what was to come in life." "Amazing school with amazing teachers and a superstar football team." View all Google reviews

Find out everything there's to know about South Milwaukee High School. We offer you a great deal of unbiased information from the internal database, personal records, and many other details that might be of interest to you.

There's an exhaustive list of past and present employees! Get comprehensive information on the number of employees at South Milwaukee High School from 1992 to 2019. You can filter them based on skills, years of employment, job, education, department, and prior employment. 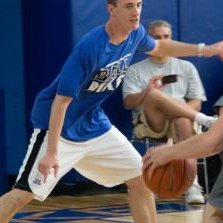 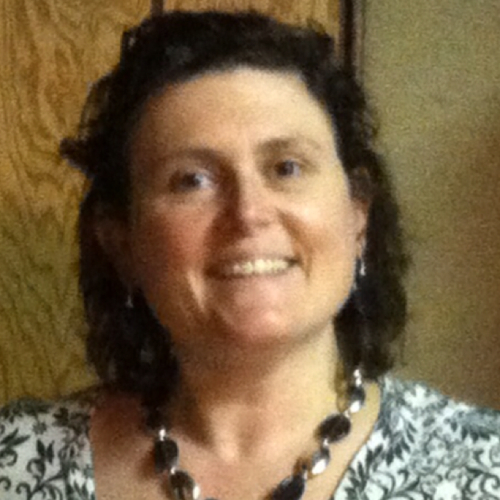 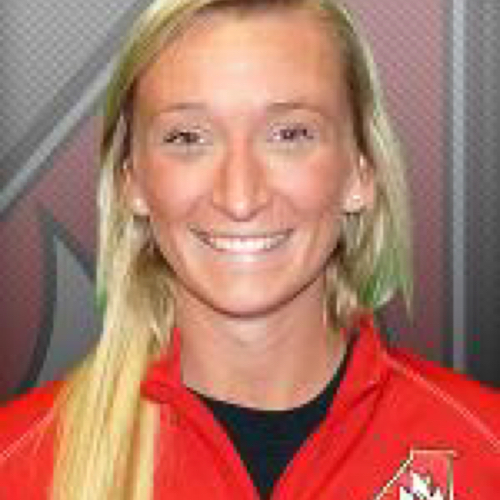 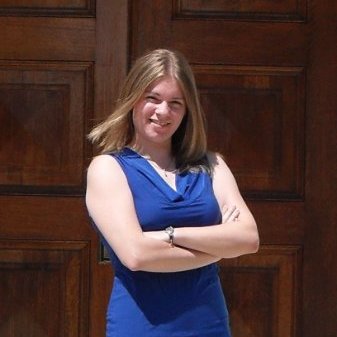 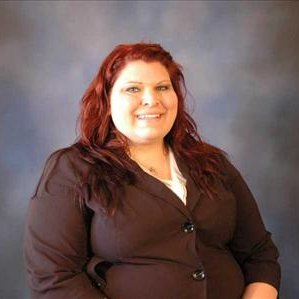 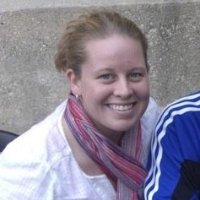 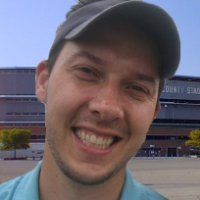 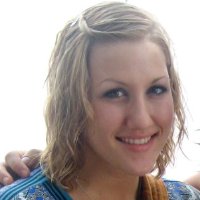